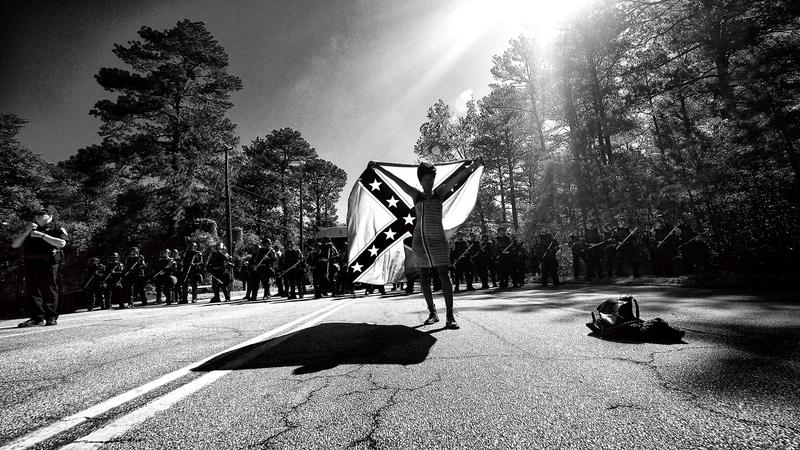 Pree Bright's work is collection portraits of current activists and their forerunners that examines activism through a lens of dignified humanity rather than violent chaos. Sheila Pree Bright

In a rare public talk centred around notions of visibility and representation in contemporary society, the International Research Roundtable event What Do Pictures Want: The Photographs of Sheila Pree Bright will take place on October 23. The free event will include a presentation of Sheila Pree Bright’s work as well as an on-stage conversation with Pree Bright on her artistic practice, recent projects and thoughts on the interconnectedness of art and social justice.

The Peter Wall Institute of Advanced Studies funds up to five International Research Roundtables each year, seeking to provide a platform for both local and international attendees to instigate interdisciplinary explorations and intimate discussions on broad-ranging topics.

“When I think of visual literacy, I think about the unbelievable presence of the media, particularly photographs and photojournalism, in shaping the ways that we understand particular communities within society and the power that images have in constructing certain narratives,” said Mayer. “We have a lot of very important conversations about Indigeneity, land-rights and the ways in which Indigenous history has been represented and portrayed within our local context but a related conversation about race in North America more broadly is a conversation that we don't often have.”

Mayer aims to spark these broader conversations concerning race through What Do Pictures Want, expanding an awareness for racialized issues in the local context of Vancouver.

“I see [Pree Bright’s] work as a very timely disruption and intervention,” said Mayer. “Not only in the content of her photographs, what she features and the subject matter, but also just the fact that she has [...] brought the consciousness of a side or a part of American history that a lot of people don't think about intimately in their daily lives to the fore. There's this real urgency and a sense of disruption in her work that I love.” 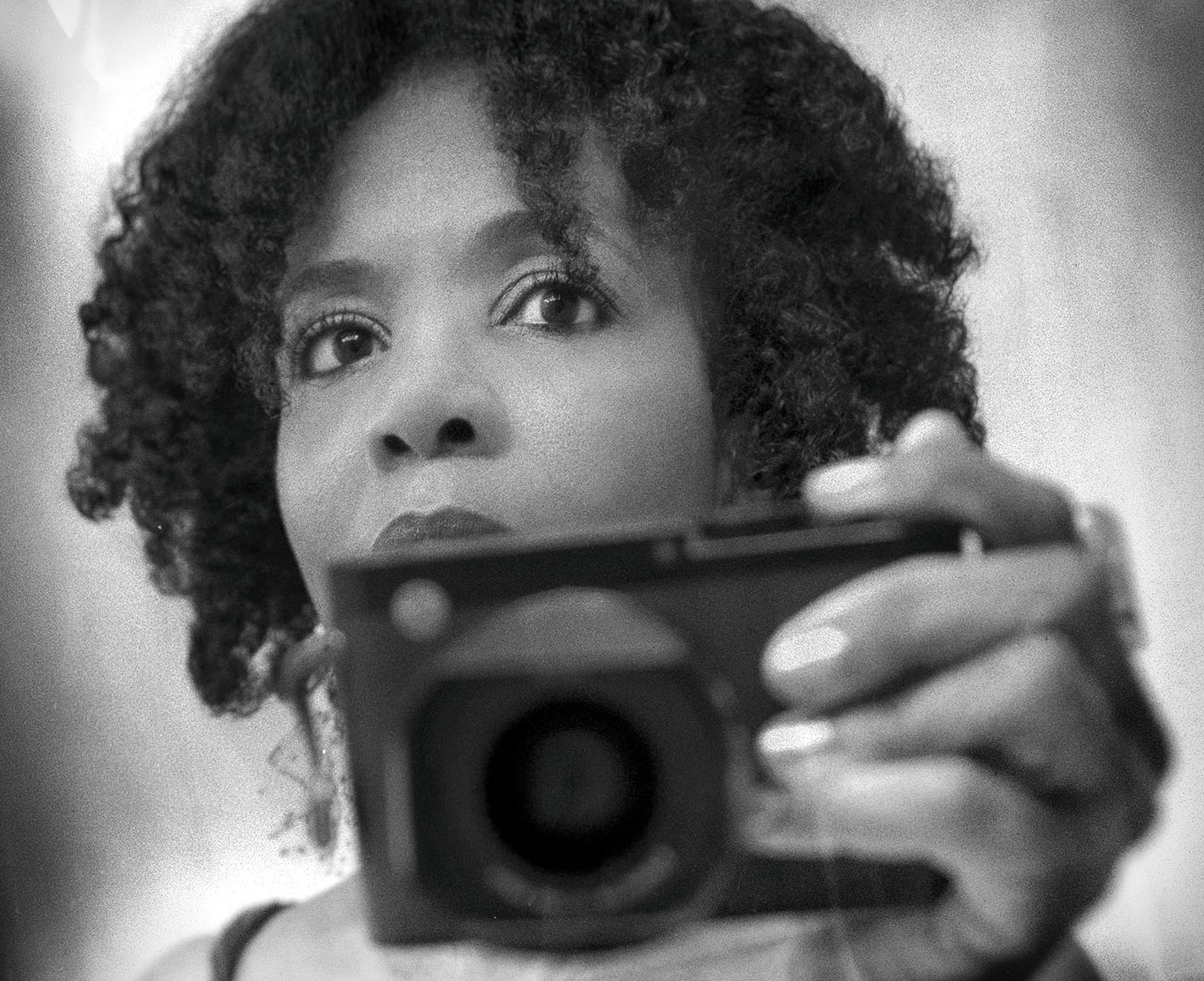 When award-winning American photographer Sheila Pree Bright first began documenting the Black Lives Matter movement, she thought of her work as simply an opportunity to depict a modern event through a perspective different from those commonly portrayed via the media. However, Pree Bright’s project #1960Now, now published as a book, became an intergenerational link between the Civil Rights movement and Black Lives Matter protests crucial to grasping the American social climate — a powerful collection of black-and-white portraits of current activists and their forerunners that examines activism through a lens of dignified humanity rather than violent chaos.

“Within all factors of my work, I’m really interested in individuals in communities that are not heard,” says Pree Bright. “I’m bringing that voice through the eyes of me as a woman and me as a Black person. Because for too long, the narrative just has not been told by Blacks at all.”

Pree Bright deems herself not merely an activist but instead an “actionist”. Her striking pieces portray the often ignored narratives of individuals within underrepresented, silenced African American communities, critiquing and politicizing Western conventions of beauty and suburban domesticity, for instance.

Through What Do Pictures Want, Pree Bright hopes to create a welcoming environment within which to discuss these various ideologies.

“I don’t see any challenges [to speaking about my art] because it is what it is. [The conversation] is based on different individuals and what they bring to the table and what their ideologies are,” said Pree Bright. “When I talk about the work, even though its rooted in a certain subject matter, I’m really talking about universal commonality amongst all of us.”

Pree Bright fulfills her duty as an artist to reflect the times, both past and present. Her exploration of a new generation of activists investigates diversity, visibility and representation while defying the negative social stereotypes projected onto African American individuals.

“Protest is protest. But what we see on TV is [an] angry Black man or somebody damaging a car. Those are not the images that I was trying to capture at all ... I wanted to do the reverse,” said Pree Bright. “I saw the love and I saw the fear. And I wanted to show that these are human beings, these are not perceptions of stereotypes that the media has projected on all of us, globally so.”

For more information and to register for the What Do Pictures Want event, visit: https://pwias.ubc.ca/event/what-do-pictures-want.