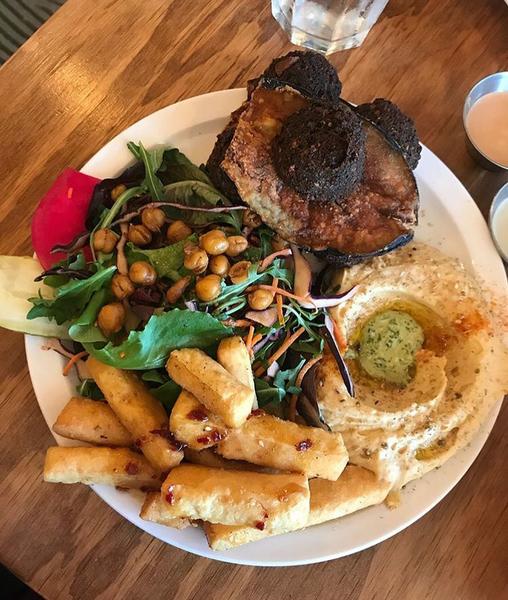 The lunch series is meant to celebrate what Palestinians and Israelis have in common. Courtesy Chickpea Food Truck Inc.

For the rest of the semester every Wednesday from 12 to 1 pm, Hillel House will serve a delicious $8 Middle Eastern style buffet catered alternately by restaurants Chickpea and Aleph.

This program, called “A Taste of Coexistence,” was first conceived last November as a replacement to Hillel House’s hot lunch program. The lunch series is meant to celebrate what Palestinians and Israelis have in common.

Chickpea is a vegan, Israeli-owned restaurant that has been making waves in Vancouver —specifically for their iconic chickpea fries. Aleph is a vegetarian Palestinian restaurant, famed for their amazing food and beautiful decor. 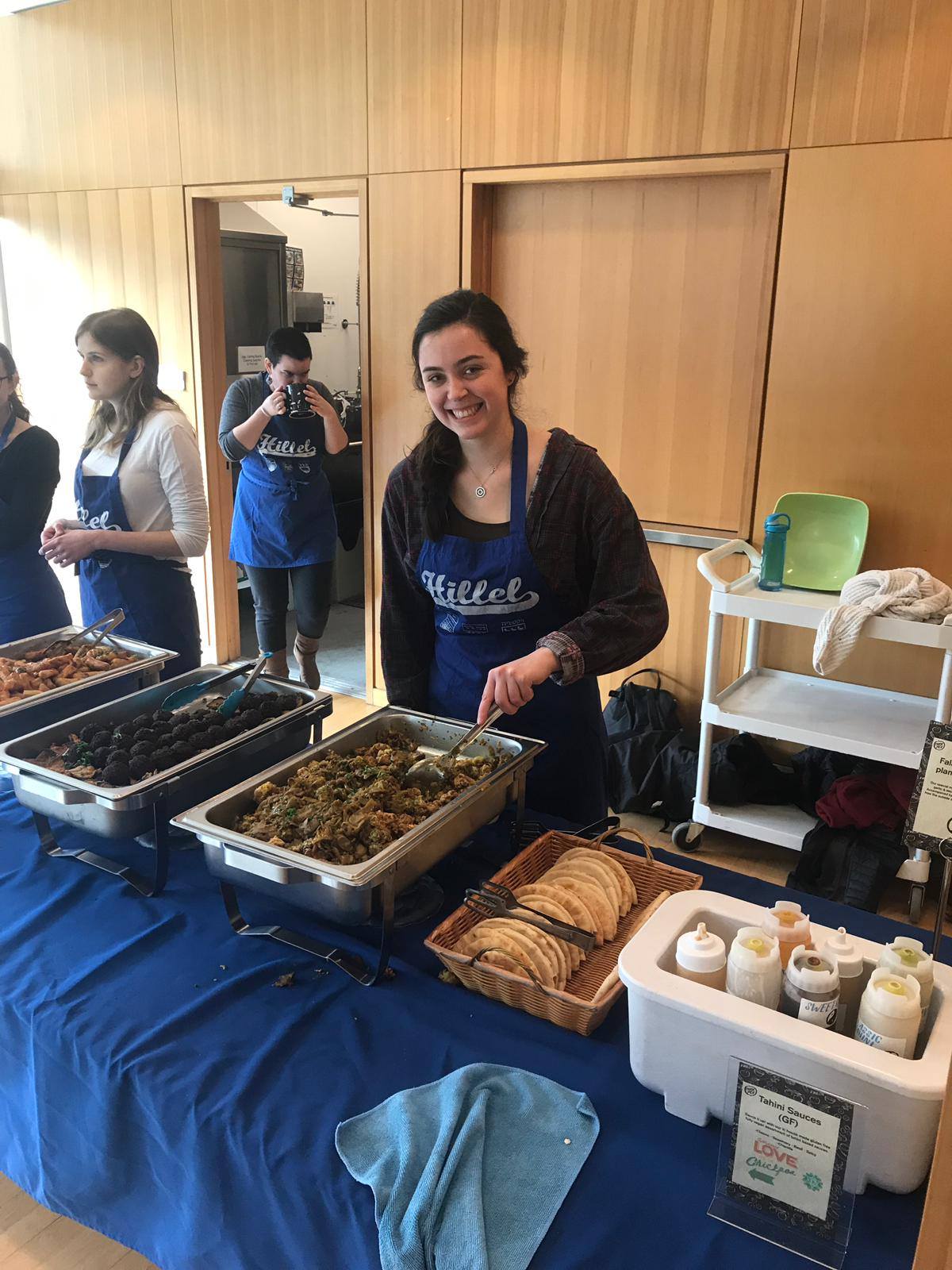 Rabbi Phillip Bredman, a chaplain and the former director of Hillel UBC, met with Hillel's current director Sam Heller, Haitham El Khatib of Aleph, as well as Itamar Shani and Rotem Tal of Chickpea to create the idea.

“We sat and talked and what we came up with is that we're trying to do something that encourages active listening to each other's stories and history and each other's pain,” said Bregman.

Funding for the project was sourced by people like UBC President Santa Ona, who according to Bregman, was “very excited” about the idea. Support also came from Bregman’s numerous and long-standing contacts from various religious communities in the Lower Mainland.

“I told them [about the project] and their response was simply 'Wow, how can we help?'" said Bregman.

But this project is not just about Israel and Palestine — these series of lunches are meant to create an environment for all people to discuss contentious issues, be open and disagree in a “respectful, caring manner,” according to Bregman.

The 'A Taste of Coexistence’ lunch was filled with warm, flavourful food and the themes of friendship and connection seem to enthuse the guests.

Both of the restaurant owners attended all the lunches regardless of who was serving that day and always spoke to the assembled guests about their real-life friendship, shared values, cultures and the importance of the program.

Bregman was pleased to see children of the Palestinian and Isreali restauranteurs playing around, calling that "the face of coexistence."

“We may not be able to affect what's going to happen thousands and thousands of miles away, but we can affect how we deal with one another here,” said Bregman.