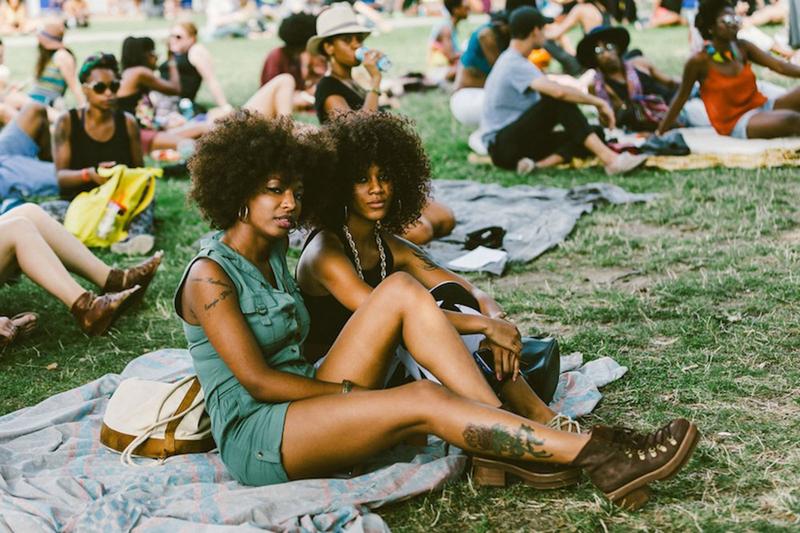 Vancouver is welcoming its first African Descent Festival on July 22 and July 23, 2016 at Thornton Park.

In accordance with the United Nation’s proclamation of 2015-2024 as the International Decade for People of African Descent, the African Descent Festival is aimed at celebrating African business, culture and art in Vancouver to foster a larger sense of community for individuals of African and non-African descent.

The Ubyssey sat down with Kayode Fatoba, the youngest Artistic Director to host such an event in Vancouver, along with AMS President Ava Nasiri and UBC African Awareness Initiative (AAI) President Ruddy Ndina.

“The purpose of the ADF is to build community. There are a wide range of other communities in Vancouver, but within the African community there aren’t necessarily programs for them,” says Fatoba.

Vancouver celebrates the beauty of its diversity by hosting events catering to a majority of communities, including Japanese, Korean and Chinese heritage. However, there is a growing demand to accommodate the needs of African-descent communities who are underrepresented in the Vancouver scene.

The artistic director describes the aim of the festival as one that shifts the various narratives regarding Africa held by Africans and non-Africans alike. The image of Africa and everyone associated with it has been misconstrued, misunderstood and misrepresented by the media. It is an image that has a stigma attached to it and is both false and harmful.

“When you look at Africa, it is as that 'country' you want to help. We've given everything including human capital. But this word [Africa] has not been utilized as such a giving, kind and amazing word by descendants of this cradle to human civilization,” says Fatoba.

Fatoba also emphasizes the relationship between Africa and the world. To bring this to light, the Festival will feature over 30 performers, including Brazilian Samba; Chinese Dance; a live painting by a Korean artist; Akin, a Nigerian-born musician who mixes hip hop, reggae, R&B and Afrobeat to create a unique sound; among many others. Vancouver is renowned for its diversity and the festival hopes to bring that to attention by collaborating with other communities. The first day will also feature Black Lives Matter Vancouver, British Columbia Senator Mobina Jaffer and the Honourable Dr. Hedy Fry.

“I'd like to remind everyone there how blessed and privileged we are to stand on the unceded land of the Musqueam people, together celebrating a culture that is rooted halfway across the world but is becoming more and more integrated in Vancouver,” said Ava Nasiri.

Nasiri believes the festival to be a unique celebration of culture in Vancouver and urges students, especially those unfamiliar with African culture, to break out of their comfort zones and experience something new.

Ndina asserts that the festival will prove to be a cultural journey for those unfamiliar with African culture. The AAI’s mission is to foster productive dialogue around Africa and to create a space for individuals to learn more about the continent.

“For African students who want to reconnect with their heritage, it will be an avenue to grow and explore the aspects of their culture and identity. For non-Africans, it will be a platform for them to explore African culture and gain a more informed understanding of its value in their lives in Vancouver and in their interactions with Africans,” says Ndina.

As president of the AAI, he hopes to shift the discussion that continually victimizes Africa and promote unity between Africans and African-oriented clubs.

The festival not only promises great entertainment, culinary delights and a fun packed weekend for all, it’s also an opportunity to learn more about the array of countries and cultures which make up the African continent.