Archive offers aspiring photographers the chance to be published 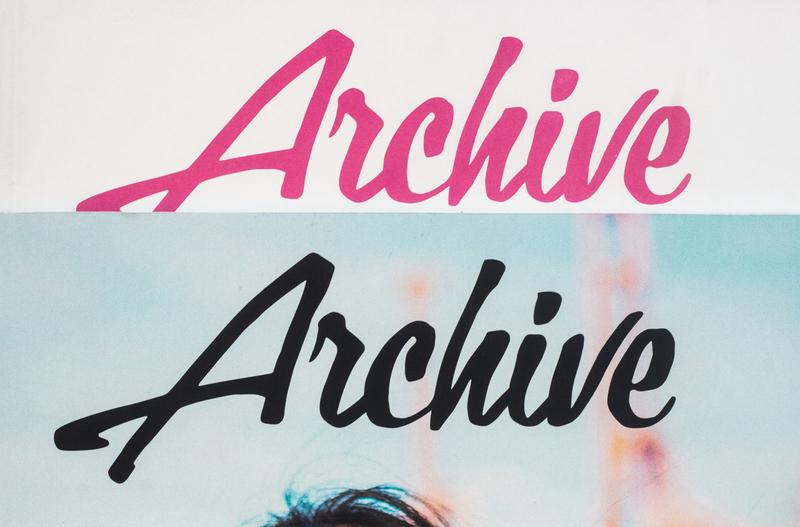 Seeing your photos in print is amazing, but the online community is remorseless. Mateo Ospina

Do you think that a picture you took the other day could end up being published in a photography magazine?

Archive is “Vancouver's people-powered magazine.” You download their app which then lets you vote on other users' pictures while also uploading your own photos to be judged. It's basically Tinder, but for photography! After roughly a 30-day period, the Archive staff compiles the highest rated photos and produces the magazine, which is then distributed in cafes and other locations around Vancouver.

The photos are sorted into four categories: People, Places, Things and Monthly. The last category changes its prompt monthly and for the last two issues it was “Autumn” and “Let's Eat” respectively. The one currently running is “Winter is Coming.”

You can theoretically upload any pictures that you want, but the magazine does stress a few simple guidelines — “Don't be antisocial. Don't post nudes. Don't embarrass people. Don't upload copyrighted material. Don't post photos with watermarks. Don't use the service to try to sell products. For fuck's sake, do NOT post inspirational quotes. There are lots of ways to be a jerk with a camera. Please avoid them all.”

There are three options for voting on the photos — swiping up if you like it, down if it sucks and to the side if you really just don't care. Photos are then given a score between 0–1000 based on the votes and a list of the top 30 photos viewable in the app. These lucky photos are pretty much guaranteed to be published in the magazine.

Beyond that, the score doesn't mean much unless it's below 200, in which case you almost certainly won't see your picture in print. That being said, a photo does not necessarily need to have a good score to end up in print. There are plenty of pictures with scores in the 300 to 400 range, and the lowest rated photo in the October issue had a score of 271. On the other side of things, the top rated photo had a score of only 759.

The Places section seems to have the highest rated photos, or in other words, your photos have to be fucking amazing to be published in that section. Things and Monthly seem to be more mid-range, with a good variety in ratings and an even better variety in content. Then there is the People section. The Archive editor, Sam Kerr put it best – “You people don't seem to like people. It's a bit of a paradox. Peers tell me the People section of the magazine is their favourite to look at, but photos of people almost always get terrible scores.”

You have to have a tough skin if you want to upload photos to this app. Unless you're an amazing photographer, it's probable that you will get more dislikes than likes. That can be difficult to face if you're not prepared for it. But if you think being part of a Vancouver photography magazine is worth it, you must brave the dislikes and just go for it.

You don't even need a professional DSLR camera to take great pictures. A lot of the photos posted are just snapshots of the daily life of Vancouverites. Use that expensive smartphone camera. Take pictures of everything and anything. After all, the magazine is made by, and for, the people of Vancouver.

The magazine itself has a very fun, local vibe. It's not overly pretentious or inaccessibly artsy. The Archive staff often enjoy including their own witty comments such as, “Leaves are kind of a clothing for trees when you think about it. When they fall to the ground, the branches become naked. autumn is pervert season for trees.” They also invite anyone from Vancouver to be a commenter — provided they can write comments that are insightful, interesting or funny.

There is also the option to submit true stories to be published in the magazine. The October issue included one great story about a prank between two friends called “Prank War,” and another about a jerk from Wolfe Island. Archive will pay for any story that they put in print and if writing is your thing, this might good way to get your name out there.

Archive is a fantastic opportunity for amateur photographers and writers to see themselves featured in the glossy pages of a local magazine. In spite of how cynical and judgemental people can be when asked to rate things, it is still a strange and wonderful feeling to open up a magazine and see your own photo professionally published amongst those of your fellow Vancouverites.