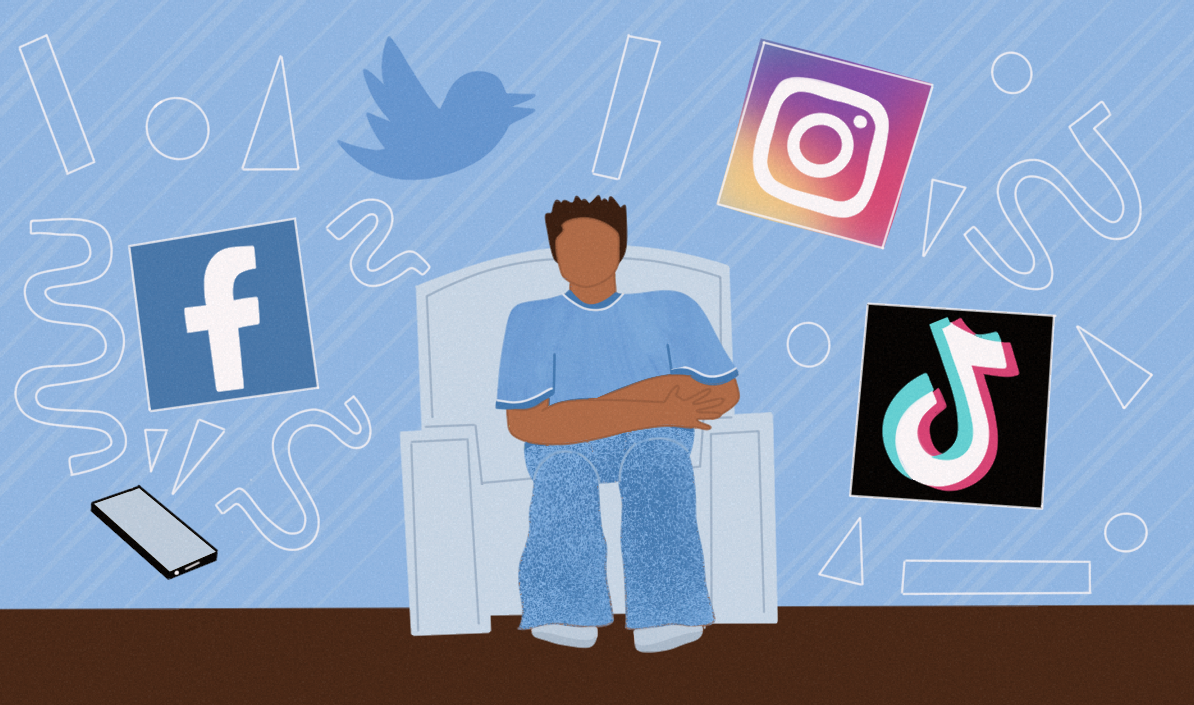 Boredom Frustration and Exhaustion a chronicle of my uneventful quarantine

Yet, I was envious of all the Snapchats and Instagram stories of people having mass gatherings, partying downtown and living like we weren’t still in a pandemic.

UBC announced the transition to online learning for the remainder of the semester. This came as a relief. I spent the days prior, constantly refreshing r/UBC and reading the latest gossip about when school would finally shut down because of the pandemic.

Ubyssey · Boredom Frustration And Exhaustion - Stories from Self Isolation

Fast forward to late March: with quarantining and online courses, how hard could this possibly be? Well, pretty damn hard. Gone were all the opportunities I once took for granted — ‘normal’ office hours, asking questions in class without having to speak into a microphone and being able to see my classmates outside of the little squares on my computer screen. On top of this came the unfixable, quarantine-induced laziness, which completely took away my motivation to study or even put in a regular amount of effort into my learning.

Now these were some strange months. Classes were over, so I didn’t have to wake up at a normal time anymore.

I was getting out of bed around 2 p.m. everyday. Frantically following the news for updates from Bonnie Henry every day, forgetting what it meant to take care of myself. From binging on junk food to doing nothing but watching Netflix all day. I hadn’t shaved my face in weeks. At one point, I even joined the revival of every Gen Z’s favourite childhood online game, Club Penguin. This was pretty entertaining. But even Club Penguin got boring after a week or so. By May, I made the impulsive decision of registering in two summer courses to put at least a bit of routine back into my life. I couldn’t handle doing nothing anymore.

Woohoo! BC managed to flatten the curve. Places were finally opening back up again. I could finally get a haircut and start seeing people. But with this came the constant paranoia of “What if I contract the virus?” This led to sanitizing my hands to the point where they felt brittle, having a mini heart attack when I saw anyone cough or sneeze and showering immediately after returning home from an outing.

Being around my parents so often was really starting to irritate me — complete alone time was next to impossible. Sure, I could still hang out with friends in small groups, but it wasn’t enough. BC still wasn’t stabilized so partying, going out everyday and returning myself to a pre-quarantine lifestyle wasn’t an option.

Yet, I was envious of all the Snapchats and Instagram stories of people having mass gatherings, partying downtown and living like we weren’t still in a pandemic. I was so tempted to accept invitations to events and gatherings and fighting the urge was next to impossible. I was craving a taste of pre-quarantine life. I decided to pick up old hobbies that I hadn’t done in years. I hadn’t read for pleasure since early high school. What was I turning into?

The summer is almost over? Where did the last five months go? I thought time flies when you’re having fun, not when you’re bored out of your mind. The COVID-19 cases are rising again? I thought we were supposed to be done with this pandemic by May!