Preview: Bright Blue Future is sure to resonate 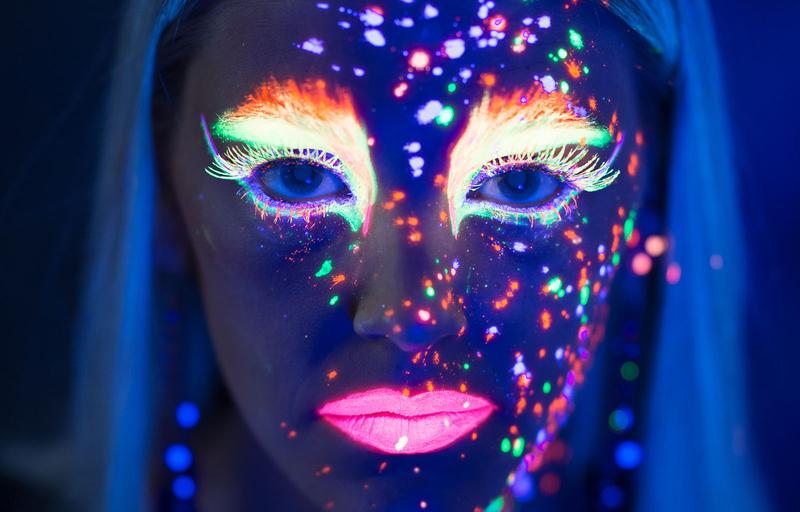 The play is the product of real-life experience. Photo courtesy David Cooper

Making its international debut from February 19 to March 5, Hardline Productions' performance of Sean Harris Oliver's Bright Blue Future is sure to be the kind of play that speaks to the anxiety and frustration of young generations searching for meaning in their lives.

Set in Victoria around the time of the financial collapse, the story follows Arianna, Carston (her former boyfriend-now-gay best friend) and Josh (a take-home from a club) on a night of hard drinking and drugs. What begins as a fun night out rapidly spirals downwards into much heavier, darker territory.

This is the first full-length play from Oliver, which he began writing back in 2009. Although it might not play as large a role in the actual plot, the global economic recession of the period seems to wield great influence over the work. Oliver said in an interview that he was aware of this deep worry in people at the time.

Working as a bartender and writing in his free time, he said that he would often come back from work or a night out and hear his friends or fellow roommates speak about how uncertain they were of their lives and futures. These themes of self-doubt and waywardness have been taken by Oliver from observation and brought together — along with a healthy dose of EDM influence — to illustrate the setting of the play's night of insane, drug-tripping soul-searching.

Although Mr. Oliver was deliberately vague in assigning any specific meaning or morality to the play, he did say, “There is like a bit of a message, I guess, that I give, but it's sort of like accepting who you are ... rather than having this anxiety about, ‘What am I gonna do? What am I gonna do?’ and just be like, ‘You know what? I'm just here in this moment.’”

Oliver seems to be at the cusp of renown with his list of achievements already containing some impressive accomplishments. In the position of writer, his short-play Eight Seconds (Barton Booth) was shown at the 40th Annual Samuel French Off-Off Broadway Short Play Festival in New York. He is also the recipient of The Georgia Straight's Critic Choice Award for his work, The Fighting Season, which also took home the “Cultchivating The Fringe” Award at the 2015 Vancouver Fringe Festival. The list goes on, but it would be amiss to omit his credit as an actor, which includes such hefty works as Twelve Angry Men and Of Mice and Men (both Hardline Productions).

In addition to Oliver, an impressive cast and crew has been assembled for the performance who all posses extensive experience in their fields. Shawn Macdonald, who has acted, written and directed frequently, is helming the project. Rachel Cairns will be playing Alexandra. Dmitry Chepovetsky will play Carston. Genevieve Fleming assumes the character of Arianna. Curtis Tweedie is Josh. All involved possess the extensive credit of immensely talented actors and are bound to impress.

For the production, Hardline Productions has partnered with the organizations Karmik and Qmunity. Karmik is an initiative focused on strategies to reduce the risk of harm in the city's nightlife. Qmunity is a resource centre for LGBTQ individuals who want to find a community where they can meet, guide and support each other.

Young or old, this is a play that is sure to resonate with its audience and wield impressive dramatic heft and humanity. With the talent it possesses, it should not be missed.