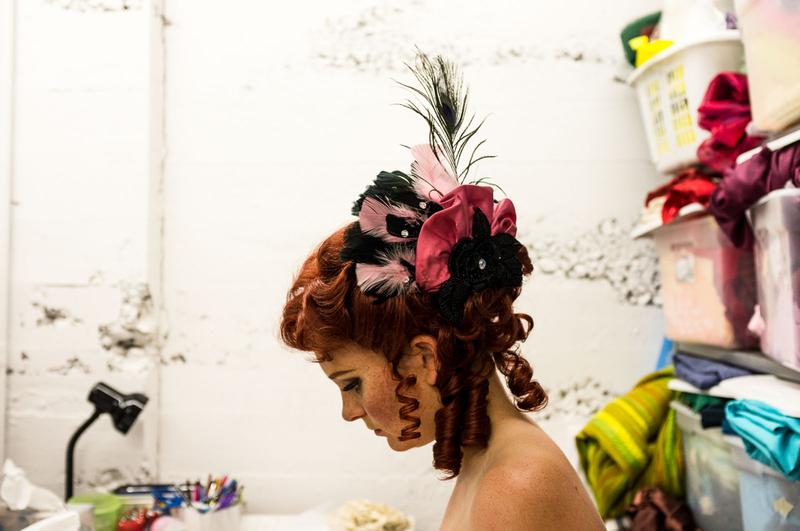 The 2015-2016 session at UBC is a rather special one as the university is turning 100. It is only befitting to mention that on such a momentous occasion, the university’s School of Music has chosen to celebrate in a big way this year.

On the March 17 at 7 p.m., the annual Opera Ball will take place at the Chan Centre for Performing Arts and it promises to be a special one for many reasons. The Opera Ball is one of the most widely anticipated annual events at UBC, not just because of its entertainment value, but also because of what it promises.

“It’s a fun night for sure,” said Nancy Hermiston, director of the UBC Opera Ensemble. “It’s such a fun night, such a light night. You get to dress up, bring a date and dance, or someone else asks you to dance — even I may ask you if no one else does. Everyone gets to have fun, but the evening is also so much more than that. It’s a chance to showcase the talent of our students and the commitment we have to music. It’s a chance to see our students do their thing on an intimate scope on a warm, fun-filled night.”

The annual ball also raises funds that help the School of Music maintain its high standard. “It helps us maintain what we have,” said Hermiston. “It’s an event we take seriously and it helps us get better. It helps with the various productions we have in store, including our production of A Midsummer Night’s Dream in June.”

The Centennial Ball will celebrate the legacy of the legendary big band leader Dal Richards, who passed away on New Years Eve, 2015. Richards had a special relationship with the university, not only because he was three years younger than it, but also because of his contributions to the institution.

“His passing was a very great loss to us all,” said Hermiston. “He was so very important in helping me make the opera what it is today and he trusted me even though he hardly knew me back then. That’s how much he loved to see students and their talent excel.”

While Richards was not an alumnus of the university, he had grown up alongside the institution, playing numerous musical gigs here before being given an honourary degree in 2010.

Although Dal isn’t around, his legacy of musical brilliance will be kept alive when the Dal Richards Orchestra — which for so long has had a love affair with the UBC Opera Ensemble — joins UBC at the ball once again this year, promising one hell of a night.

“It’s been a wonderful relationship, an important one,” said Hermiston on the Dal Richards Orchestra. “They’ve given us great music over the years and it’s going to be a lot of fun this time.”

The ball begins with a three-course dinner and then goes on to introduce serenades for younger singers, after which the Dal Richards Orchestra takes over for you to dance the night away.

Tickets for the Centennial Ball are available online at the School of Music website and are priced at $150.