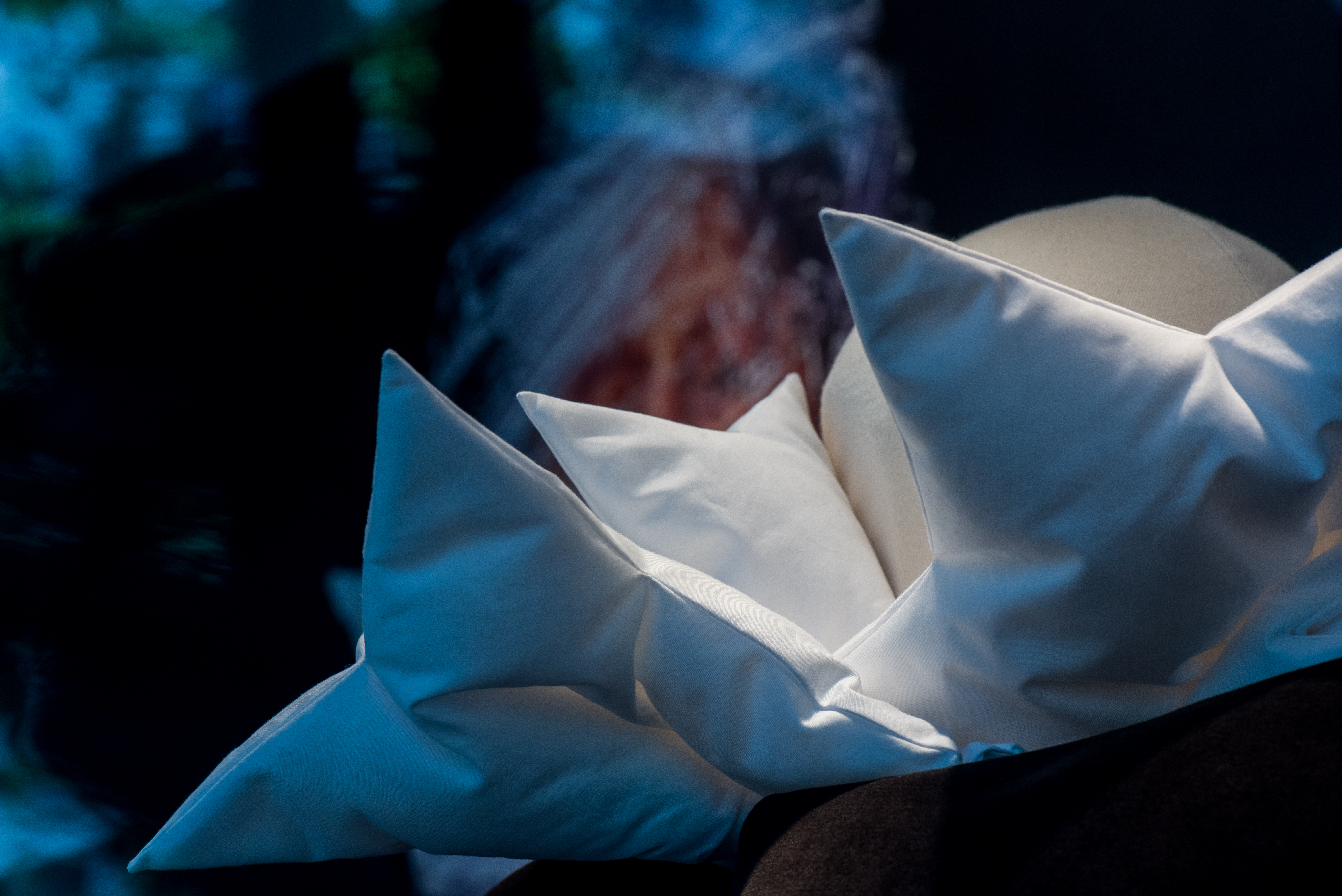 Commes des Garcons is impractical fashion at its most provoking

About 250 metres from Waterfront Station, four dresses are hanging in a department store window. At face value, this is about the least original display in Vancouver, or the world. But if you stop for a minute, as nearly a third of all pedestrians do, the dresses become something more.

The display is part of the Met Gala’s Comme des Garcons (CdG) retrospective The Art of the In Between, celebrating the path the 44-year-old brand has blazed across the fashion industry. 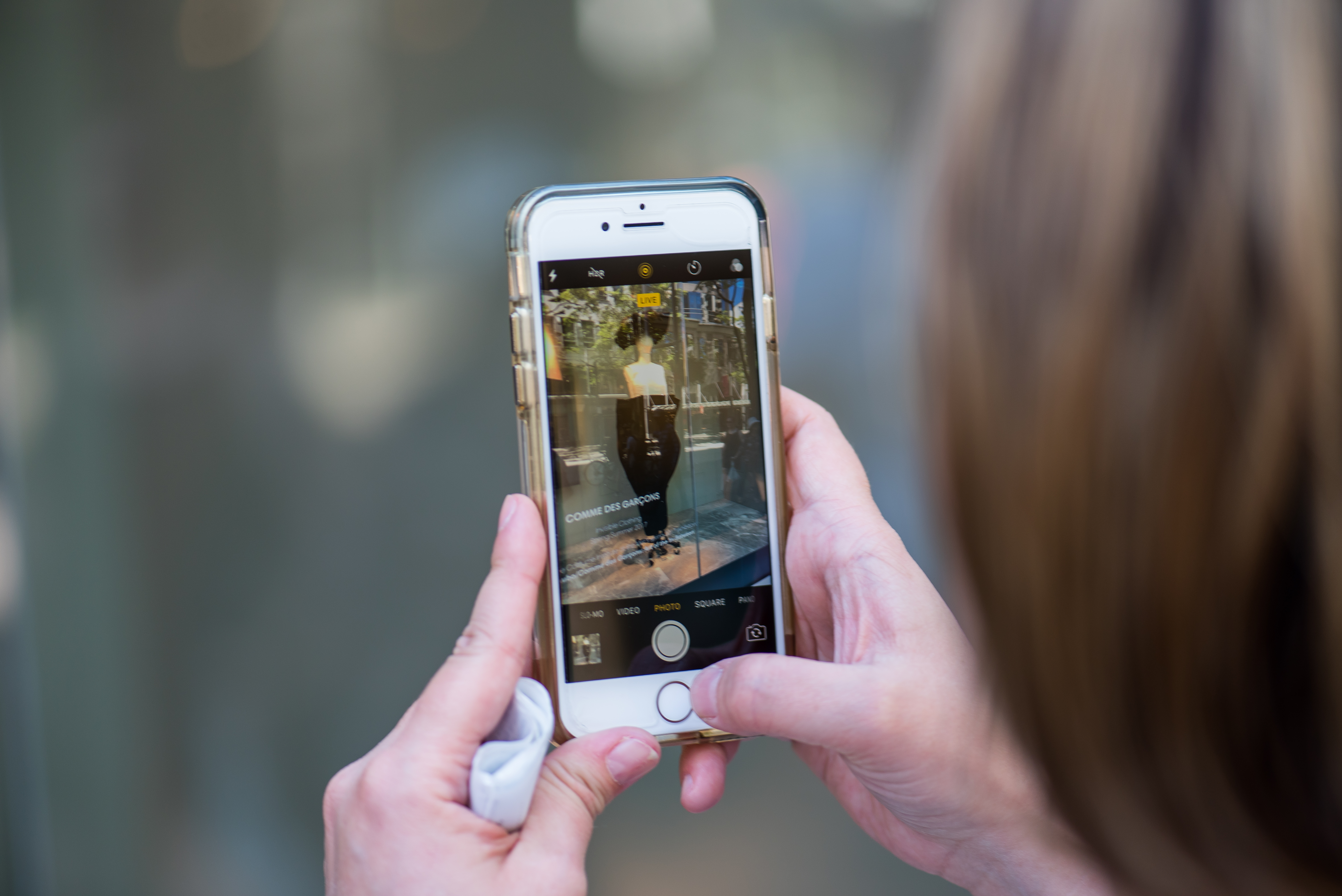 The dresses are anything but wearable and serve purely to provoke. Only one has holes to put your arms through: a padded tank top wrapped in plastic. There’s a dress with a gaping hole in the front that looks in on a wool backing, as if one could watch a puppet show through it. Another dress without sleeves pokes fun at its own design choice with little vestigial boules of wool poking out the side. The last dress is made from a set of tartan drapes, using everything but the rod and hangers. 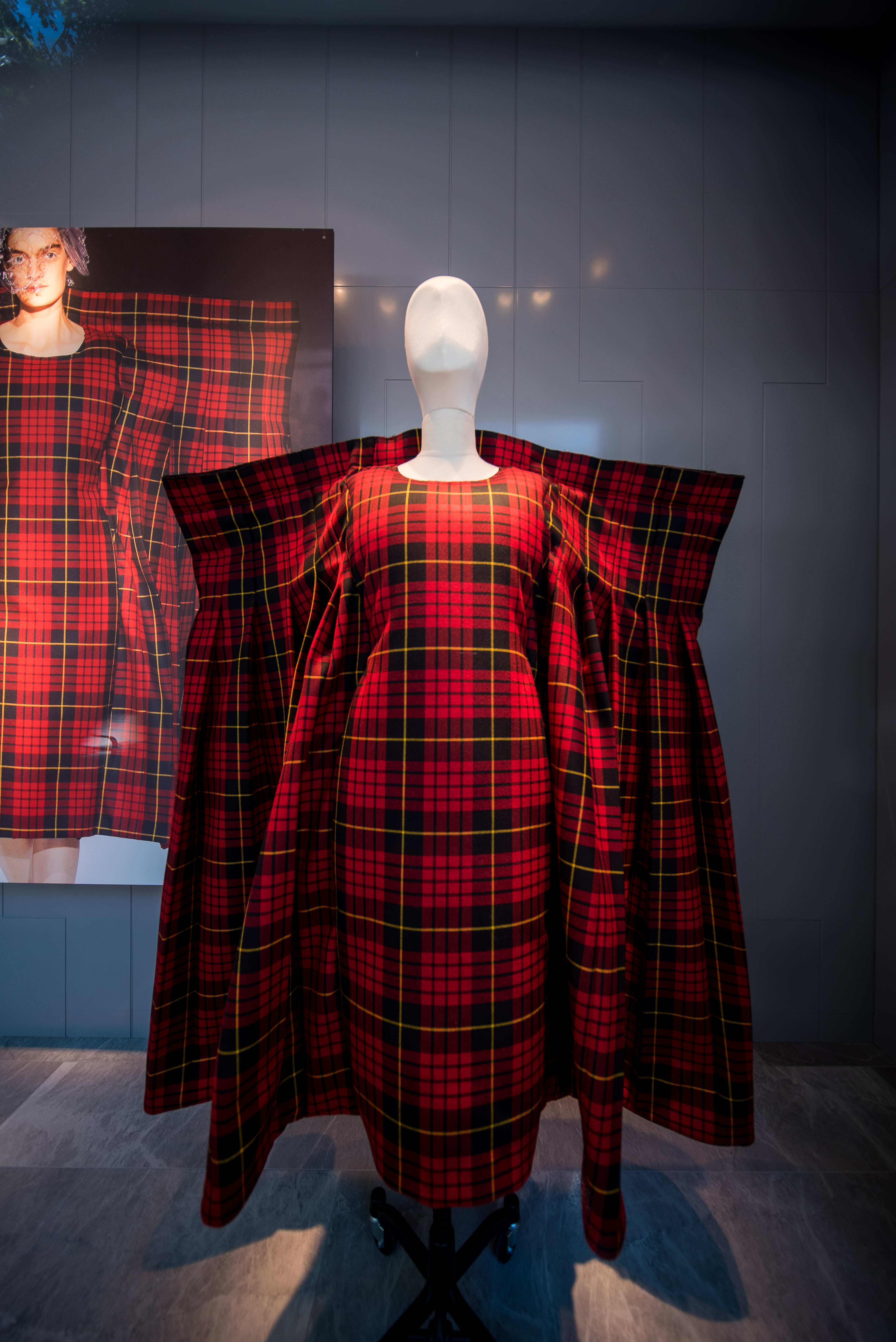 These dresses have made Holt Renfrew into the best people-watching spot in Vancouver. Every fifth person walking by pauses, trying to make sense of what’s hanging on the mannequins. Provocation has been CdG’s strength since their earliest days, with a French magazine calling the all-black collection “Hiroshima chic."

Rei Kawakubo, founder of Comme des Garcons, has the ability to escape trends, allowing her clothes to escape looking dated, even 30 years later. This talent lies in her maddening creative process. Rather than the traditional fashion cycles, where each season designers refine and tweak a long-running theme, Kawakubo throws everything out after each collection. This life-consuming creative process explains why CdG collections can be based on Japanese samurai, and “invisible clothing,” with no time in between.

I have one CdG piece. A shirt I picked out of a thrift store in Tokyo for $50 — a steal considering the retail price is near $600. These exorbitant prices aren’t uncommon for CdG: right now a pair of pinstripe trousers can be yours for $476, marked down from $805. The shirt has all the features of a denim overshirt, but the order is wrong. The torso is blown out, billowing on either side of me. The sleeves are shortened. There’s a patch on the front, taken from a Mexican blanket. None of it should work, but it’s by far my favourite shirt.

CdG is well-known for their myriad sub-brands, each making wildly different clothing for different concepts. For example, one line — BLACK Comme des Garcons — was started after the recession, with prices 40 per cent cheaper than all other lines. The line you’ve definitely seen, whether on a hypebeast kid or an international student, is Comme des Garcons PLAY. PLAY makes simple basics like hoodies and T-shirts emblazoned with a tiny patch of a heart with eyes; they sell like hotcakes.

Comme des Garcons isn't wearable. A PVC tanktop emblazoned with “The King is Naked Shout Out Aloud” doesn't fit into any traditional sense of what looks good on the human body. That said, paying thousands of dollars for a dress without sleeves doesn't make sense by any stretch of the imagination, but none of that has stopped Rei Kawakubo from being a runaway success. As of 2013, the Comme des Garcons empire has brought in $220 million and has redefined fashion as we know it today. This stems, in part, from Kawakubo's insistence that her clothes be judged on how they make the wearer feel, rather than how they look on the body.

Go take a look at the dresses. I promise, even if you think everything I said is bullshit, tomorrow morning when you pull on your jeans you’ll look at them a bit differently.