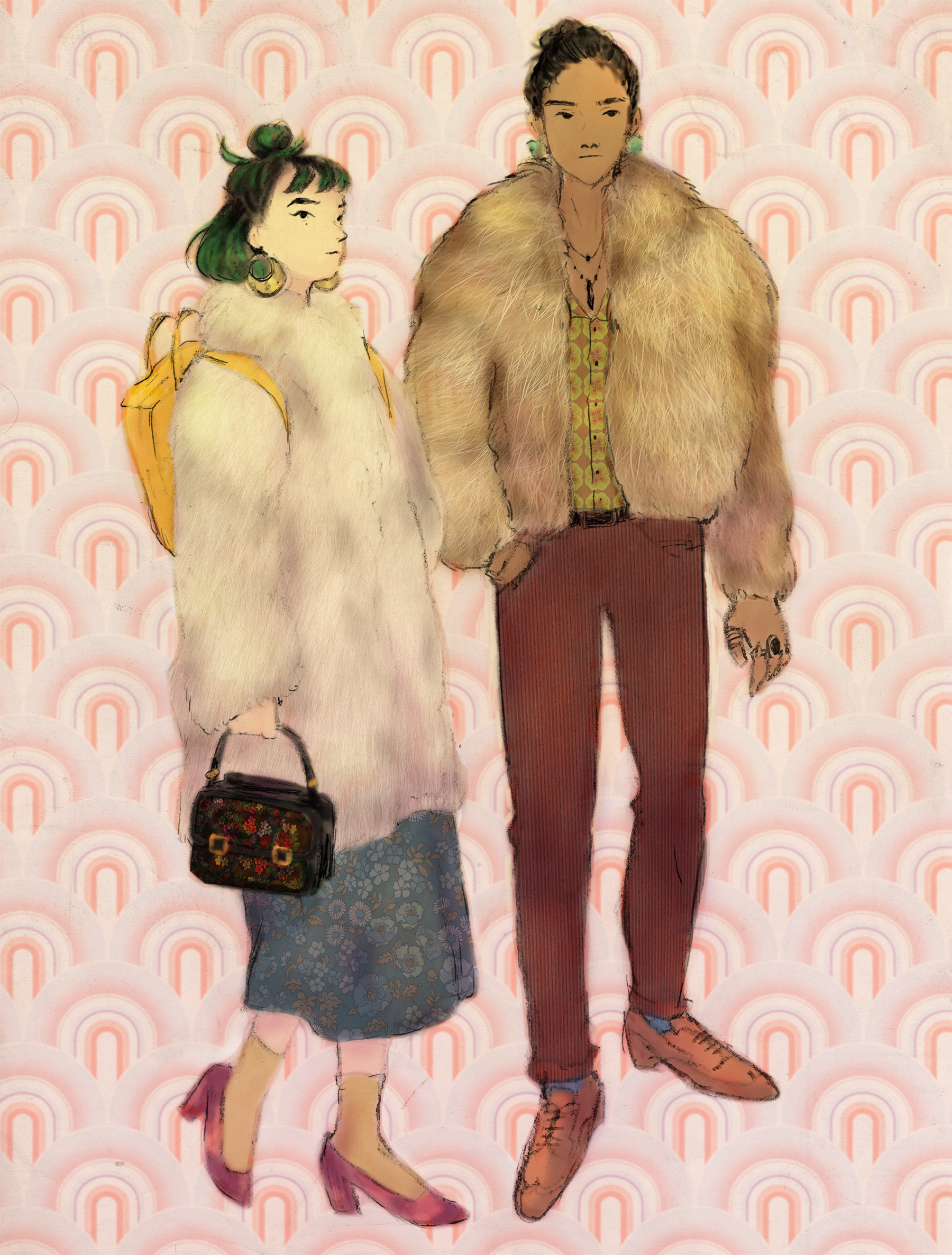 Common threads: What to do with your Grandma’s old fur coat

Fur, whether we like it or not, is not going anywhere.

I’m about to inherit one of my Grandma’s old mink fur coats but am not really sure about whether or not it’s okay to take it? I don’t want to throw it out because that seems like a waste, but I am also not sure if it’d be a good thing to wear it outside.

Fur, whether we like it or not, is not going anywhere.

In the United States, the amount of fur produced increased by roughly 46 per cent between 2004 and 2015, while prices (though erratic) eventually decreased by roughly 36 per cent. In 2016, Canada produced 2,143,100 mink pelts and 4,815 fox pelts, which is a marked decrease from the years prior, but not enough to show an overall trend of decreasing sales. This also doesn’t account for fur that is imported from Europe, where the industry is still booming. In fact, companies like Canada Goose, who have made “ethically sourced fur” a huge part of their marketing, have seen consistently increasing sales — let’s face it, they are almost annoyingly common around campus.

So before you can make a decision about whether or not you want to accept that vintage fur coat, ask yourself why you might be opposed to it. If you take a no-death stance on these sorts of things and refuse to use any animal byproducts like leather, then this article isn’t really for you and you’ve probably made up your mind already. If you don’t have those kinds of views, then there are a few things you should mull over before you decide what to do.

A common argument for acquiring vintage fur coats is that purchasing or inheriting them doesn’t contribute to the harmful market that initially produced them. There’s definitely a sound logic to this, but a lot of animal rights activist would say that by wearing fur in public, you are still propagating the idea that fur is acceptable to have. This begs the question: is fur in and of itself ethically okay? The answer is, surprise surprise, complicated.

So long as you are not diametrically opposed to the idea of using animal byproducts, owning fur should be no different to you than owning leather or eating a hamburger. Just as with meat and motorcycle jackets, not all fur is the same and it is possible to find sources that are more ethically sound — you just have to do some research and be skeptical of marketing that claims to be “ethically sourced.”

Companies such as Canada Goose market themselves as ethical but if you do a little research, you’ll find articles showing footage of horrendous conditions for the geese that produce their down and coyotes who chewed their legs off after being stuck in trapper’s wire snares. But there are some clothing companies that are making conscious efforts to source fur from invasive species, roadkill or outdated fur coats. Their products do not propagate the exploitation of animals and in the case of the invasive species, they can even be considered to play a vital role in environment conservation.

Which is all to say that though most fur is unethically sourced, it doesn’t have to be this way and there are signs of change in the industry. It’s all about being a conscientious and informed shopper who does not accept marketing clams at face-value.

So, unless your inherited coat comes from a tiger or polar bear, you shouldn’t really feel bad about wearing it. But if you are really uncomfortable about wearing it, there are companies that will use the fur to make the lining for other jackets, so that you can enjoy the feeling of wearing fur without having to be afraid of being called a murderer by PETA.

If you are looking for clean-cut easy ethics in the production of clothing, you’re probably looking in the wrong industry. Unless you are okay spending a lot of money, buying clothes that aren’t tied to animal cruelty, poor working conditions or massive carbon footprints is a long and arduous search. Even things like denim, which seem fairly innocuous, cause immense damage to the environment. The simple and more affordable solution: thrift, inherit and don’t buy new. Wear your Grandma’s fur coat and look fabulous.

If you want to submit a question to Common Threads, email culture@ubyssey.ca.