Decolonizing information and preserving knowledge with the Indigitization program 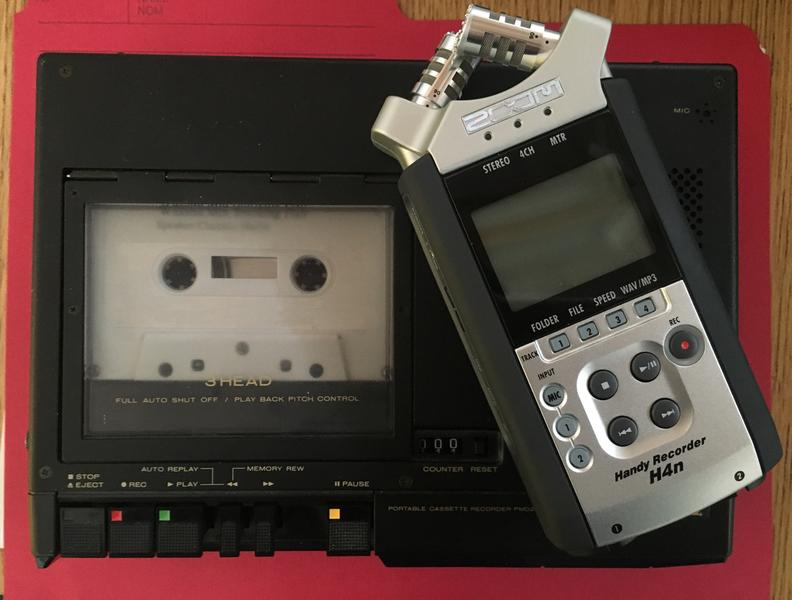 Unfortunately, when many records were made decades ago, they were recorded on corrodible technologies like cassette tapes or old-school film reels. Bridget Chase

Indigenous groups across BC have an opportunity to receive grant money for their local archival needs due to a groundbreaking project run through several institutions at UBC and the University of Northern British Columbia (UNBC).

Since 2010, this project, titled “Indigitization,” has provided interested communities access to information and technology for the preservation of their important records through digitization.

Unfortunately, when many records were made decades ago, they were recorded on corrodible technologies like cassette tapes or old-school film reels. These technologies were useful at the time, but much information has since been lost due to natural destruction of the materials.

This initiative between the Irving K. Barber Library, the Museum of Anthropology (MOA), UBC’s School for Library, Archival and Information Studies and the Northern BC Archives at UNBC can grant up to $10,000 in matching funds to each community. There are a few government efforts that also work on digitizing Indigenous records such as the Library and Archives Canada (LAC) Digitization project, but Indigitization has distinguished itself by utilizing “community-led projects.”

“Funding practices have been biased towards us as colonial institutions,” said Gerry Lawson, coordinator of the Oral History Language Lab at MOA and a leader of Indigitization, “so we’re really trying to build a community of practice, a community of people who do this and make UBC [as an institution] less important over time. I think we’re accomplishing that.”

Lawson said that the LAC Digitization project grant money “is coming out of Canada’s language funding for Indigenous communities.” A lot of this money isn’t going directly to communities.

However, he adds that the LAC has also started programs like the Documentary Heritage Communities Program that are “really based around small heritage organizations locally.”

Indigitization subverts this colonized system by “facilitating that self-empowerment in terms of taking control of their technology” and breaks down the barriers Indigenous communities are still facing by enabling their proprietary. Traditional information will be handled by the people who actually own it.

“There’s a lot of digitization programs out there,” explained UNBC Archivist Erica Hernandez-Read. “But the problem with them is that they require that the information that has been digitized be made publicly accessible. And so that’s the problem, that’s the issue right there. You can’t do that. Not in a First Nations context.”

The steering committee, which currently only consists of two schools, is working on recruiting more institutions across the country and though they “haven’t had any biters yet,” they’re “forever hopeful,” said Hernandez-Read. Lawson said that the point of enlisting more institutions is “not about making a hierarchy or about franchising, it’s really about sort of just spreading resources and spreading a method of doing things.”

Hernandez-Read also emphasized that “it’s not that people aren’t interested, the interest is there, it’s the money.” However, if a group is interested in this initiative for their own community and can’t get a grant, the project has published a freely accessible “Indigitization Toolkit,” which gives technical instructions for how to digitize information up to national standards.

“I think we’re sort of trying to build our own community, to give people the best advice that we can. The funding it seems is probably going to be coming from different places … so the landscape will probably change quite a bit in the next little while,” said Lawson, who was hopeful about Indigitization and similar models becoming more prevalent in the future. “The information practices have to change.”

The 2019 Indigitization Grant Cycle is currently open, with applications due December 10. All information can be found in the grant section of their website, http://www.indigitization.ca.