Prioritizing ‘trans lives both on and off screen’: SVPRO celebrates International Trans Day of Visibility with a screening of Disclosure 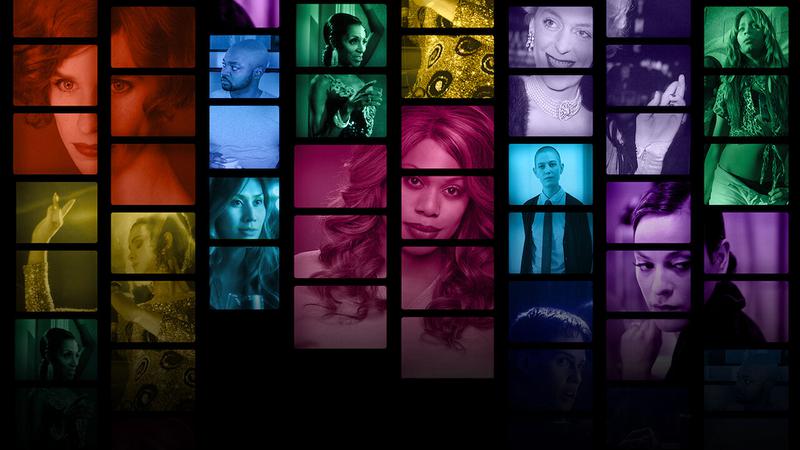 Feder kicked off the event by discussing the need to prioritize trans lives both on and off screen. Netflix

On March 31, the Sexual Violence Prevention and Response Office (SVPRO) hosted an event in honour of International Trans Day of Visibility (TDOV).

At the event, participants watched the film Disclosure, a documentary about historical and current media representation of transgender people and the impacts which these representations have on the general public’s perception of trans individuals and communities.

The movie, which is a Netflix original documentary, features major film creatives and thinkers like Laverne Cox and Chaz Bono reflecting on famous instances of trans representation in media.

These moments of representation have tangible impacts — according to the film, 80 per cent of Americans do not personally know any out trans people, meaning their understanding of what it means to be trans comes primarily from the characters they’ve seen in movies and TV shows, which overwhelmingly rely on inaccurate, fearmongering tropes such as the psychopathic-trans-serial-killer

While there has been a recent explosion of trans representation in major media in the past decade, it has created a paradox of visibility. The increase in awareness of trans identities and characters has been closely followed by some of the harshest anti-trans legislation, such as the Arkansas bill passed on May 29 which completely banned gender-affirming healthcare for trans youth.

Following the film screening, a question-and-answer session took place with the director of the movie, Sam Feder.

Feder kicked off the event by discussing the need to prioritize trans lives both on and off screen. They encouraged audiences watching Disclosure to “interrogate [their] belief systems about trans people,” and to reflect on the images they’ve grown up watching on screen.

Beyond this, they emphasized the need for deep cultural change within our society. For Feder, allyship is about action, and eliminating transphobia requires demolishing the patriarchal, misogynistic and racist system that it is embedded in.

Feder is optimistic about these shifts, as they “can absolutely envision a world where the most marginalized are in decision making positions, and that’s when things get better.”