EDGE 1 is a spectacular showcase of dance and movement 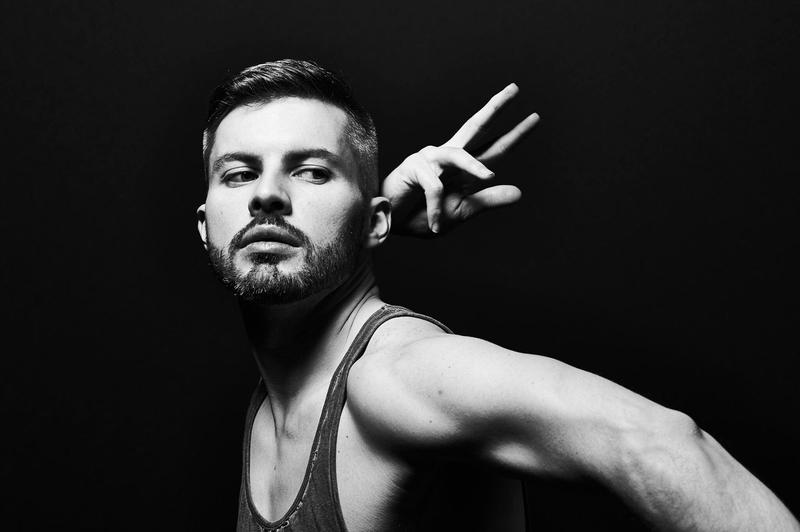 The end result is heartwarming and touching, yet light and whimsical. Photo courtesy J. Alex Brinson

The opening night of this year’s Dancing on the Edge festival last Thursday featured an exciting and diverse program with platypuses, large radios and formidable chair towers.

The show opened with the Body Narrative Collective’s Here on the Ground, a multidisciplinary narrative exploring the relationship between two friends — Julia and Meghan — and the experiences they have shared. Taking turns as storyteller, Julia and Meghan pair simple poem-like phrases with precise dance movements as if articulating their sentences with their bodies.

As the women share stories of their pregnancies, aerial dance routines and families, we notice a few recurring themes — striking similarities between the two friends' life events, platypuses that haunt Julia’s dreams and familiar dance movements returning in different contexts. As the production engages in themes of birth and death as well as love and loss, these motions also cycle and repeat throughout the narrative.

Here on the Ground weaves in and out of flashbacks as Meghan and Julia’s conversation drifts between anecdotes, highlighting different moments in time. Through the clever use of props and music, the scenes transition seamlessly. At one point, the women even manage to reenact an aerial dance routine from the ground. The end result is heartwarming and touching, yet light and whimsical.

Former Vancouverite Joshua Beamish of MOVE: The Company immediately took the show in a distinctly different direction with his ensuing solo act New Work. Set to minimal music, the full spotlight was on Beamish as he made his way across the floor in silence with  intricate movements and skilled contortions.

Crackling radio sounds accompanied Beamish in his opening and resurfaced near the end of his performance. As the noises intensified, so did Beamish’s actions. Starting out almost uncertain and explorative at first, his movements increased with dizzying frequency and startling resolve, finishing in a climactic flurry.

In the last act, Isaac y Diola piques curiosity from the first moment as the stage lights slowly brightened to reveal an eerie scene of scattered chairs and two unclothed bodies stacked on the ground. Suddenly, one started moving, reaching forward to pull himself out from underneath his female companion who also gains life moments later.

As the two individuals separated to explore the surroundings around them, they left behind discrete traces in a juxtaposition of creation and destruction. The man was immersed in sawing off the legs of the chair upon which he stood in a slow, anxiety-inducing process. As if to compensate, the woman devoted herself to stacking the remainder of the chairs into a daunting structure. The man destroys. The woman builds.

In the background, Ayn Rand could be heard impassively declaring her preference for man-made skyscrapers over nature’s creations. The didactics of George Orwell and Claude Levi-Strauss, among others, were also channeled through voice recordings, providing narration and a sense of foreboding. If the ability to evoke emotion is a sign of great art, then Isaac y Diola excels in keeping the audience in suspense with a mixture of awe and fright up to the very last second, closing off on a literal bang to end off the first night of a spectacular showcase of dance and movement.