Improv Team tackles politics and pickles in their latest show 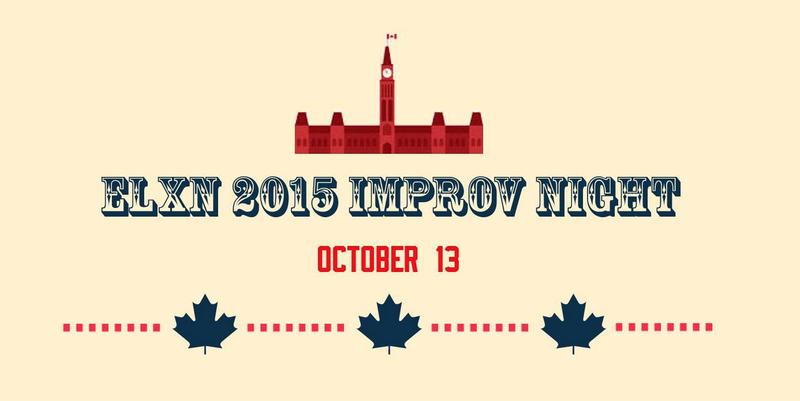 Nothing is funnier than national politics.

The UBC Improv team took to the stage in the AMS Student Nest Blackbox Theatre to provide an hour of improv shenanigans, relieving all of the pent-up election stress that is no doubt churning in the hearts of every politically-conscious student out there.

The show got off to a strong start with lots of input from the audience ensuing much hilarity. The evening was comprised of all the traditional games from improv theatre, including audience participation, shouting, freeze frames, character switching and word games.

The performance wasn’t exactly as political as what might have been planned, though there were some funny parts early on — one in particular involved Obama and Clinton in a scene saturated with sexual tension.

The lack of politics had more to do with the inclinations of the audience and their suggestions rather than the performers. The small group of people in attendance made the event an enjoyably intimate one. Most people got to contribute at some point to the show if they wanted to.

On the whole, the team handled the performance like pros as they dealt with curveball audience suggestions and each other’s bizarre and inevitably hilarious decisions in their stride. There were of course the inevitable awkward transitions you expect sometimes in improv, and one or two scenes dragged a little.

The Improv Team are next performing on Saturday at 7 p.m. in Scarfe 100.