Vancouver based Elephanatics seeks to raise awareness about the poaching crisis 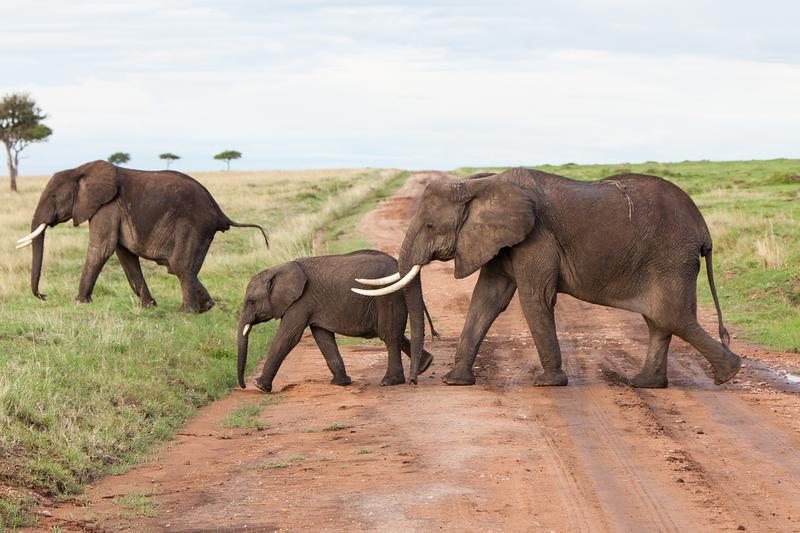 On September 24, the third annual Global March for Elephants and Rhinos will take place at Creekside Park in Vancouver and will be one of many similar events around the world. This local march is helmed by Elephanatics, a Vancouver-based organization that was co-founded in 2013 by Andrea Duthie, a former UBC student, and her mother, Fran Duthie. Andrea Duthie learned about the elephant poaching crisis from her mother and later worked with her to start Elephanatics in an to attempt to combat this crisis. It is a situation that continues to escalate, according to Duthie.

The upcoming march, which will have a Mardi Gras theme, promises to continue this cause. At this year’s event, there will be a number of activities and presentations, including live music, a professional photographer, a face painter and items with an elephant theme for sale such as t-shirts and soap. Three guest speakers — Paul Blackthorne, Patricia Sims and Mike Farnworth — are scheduled to give talks. Blackthorne is an actor based in Vancouver that Duthie described as “a huge elephant lover.” Sims is a co-founder of World Elephant Day and the filmmaker behind the documentary When Elephants Were Young, and Farnworth is the MLA for the NDP in Port Coquitlam.

According to Duthie, the majority of the people attending the March are those who may not necessarily have a lot of information about the crisis, but who are curious. “They come and they learn so much more and they get more excited and they want to help more," she said. For people wanting to learn more and get involved, the march is the perfect place to start and as for volunteers, Duthie says they “could always use more” for tasks. Such tasks include circulating petitions, writing letters, as well as updating website content and working within their education programs. She also says it’s important for everyone involved to “try to work together to come to a solution” to save these smart and remarkable animals.

“Our organization’s goal is to halt demand of illegal ivory via raising awareness about the severity of the crisis,” she said. Elephants are poached for the ivory in their tusks and according to Duthie, “one elephant is poached every 15 minutes.” Ivory is extremely valuable on the black market and is often sold using legal loopholes, which gives poachers financial incentive to continue poaching elephants in order to keep up with the demand. She also noted that part of the problem is that many consumers do not know where the ivory is coming from.

Duthie believes that the key to breaking this cycle of supply and demand — and in turn, ending the elephant poaching crisis — is to raise awareness about these issues. Education is one of the three pillars of Elephanatics, along with conservation and action. The organization delivers classroom presentations on the crisis, despite their tough subject matter. They also carry out conservation projects in Africa working with elephants. Action is centred on holding events, such as the upcoming march, with the purpose of educating the public about the crisis. Andrea Duthie stressed the importance of “educating people in a really fun way” and to avoid being completely “doom and gloom.”