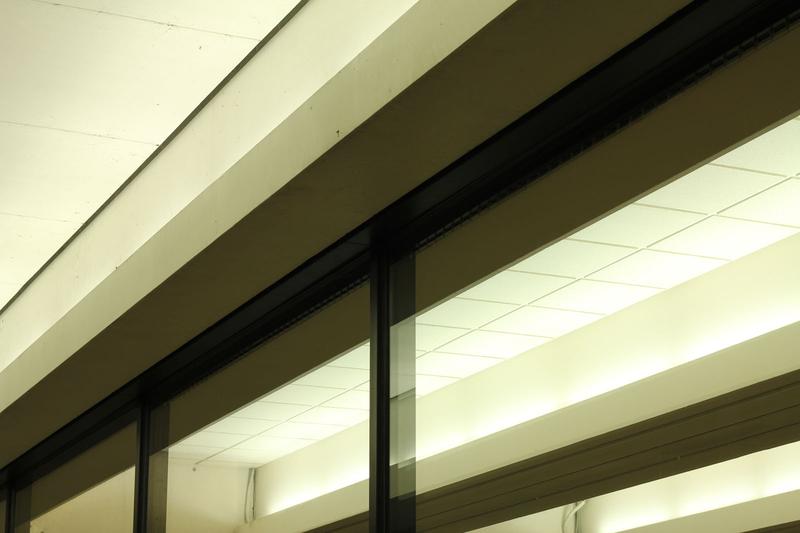 The winner for the second week of February’s Reel 13 online short film festival was director and producer Rami Katz, a current Master’s student at UBC.

The idea for the short film surged a year ago when Katz teamed up with a group of friends for the International Documentary Challenge, a challenge that presents opportunities to write, direct, shoot and edit a short documentary in five days based on the criteria given by the organization.

The short documentary, An Exploration of Light, consists of interweaving scientific interviews with philosophical quips. The short film explores the different ways humans perceive and interact with light.

Katz said his co-producer and composer, Ben Leyland, came up with the idea.

“[The original concept was to] do something about light, the way it works and how it is perceived,” said Katz.

Making a science-based documentary gave him and the team the opportunity to interview physicists and learn something, but also to try to and create something cool and visual.

The original documentary was re-edited for an entire year before the second version, which is the one that won the Reel 13 short film festival. The festival is an online submission contest. The organization picks up to three finalists every week and lets people vote online on their favourite short film for five days.

As An Exploration of Light won the online voting, the short documentary was screened on 13 — a PBS flagship station in New York City — on Saturday, February 13.

Katz said that he was not expecting the short film to go that far. When questioned as to why, he said that his film gained the appreciation of the public largely due to all the work that was put into it over a year in re-editing the film and being satisfied with the final product.

He noted that for the second edition of the film, the group created an experimental take on the documentary with more visuals and sounds as well as less interview focus.

The re-edition was technical as the team shot more scenes for the final version with clearer and smoother effects. In the first version, a third interviewee had to be completely taken out to keep the film visual.

Rami Katz has had two other film festival screenings in Vancouver – one in Wells, British Columbia and another in Winnipeg, Manitoba.

Katz is in the process of working on his Master's thesis film documentary about the life and work of Jack O'Dell. O'Dell, an influential figure in the African-American Civil Rights Movement, is now 92 years of age and lives in Vancouver, BC. In this project, Jack O’Dell tells his story and reflects on current civil rights issues. Katz said that this project would be completed in 2017.