Giller-nominated Paige Cooper on Zolitude, feminism and life after UBC 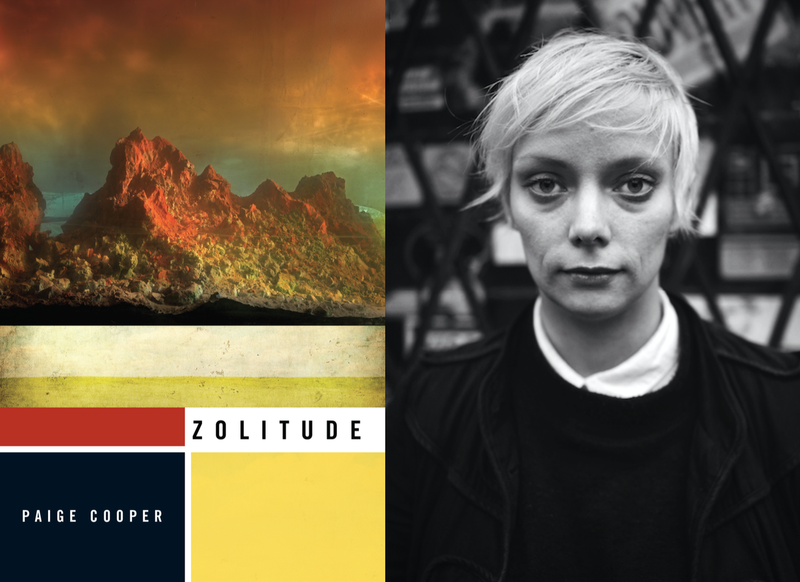 If you know anything about the Canadian Literature scene, you’ll know that being nominated for the Giller prize is one of the biggest literary accomplishments in the country. UBC alumni Paige Cooper checked off that achievement with Zolitude — her first novel.

Published this past March, Zolitude is a collection of short stories exploring isolation and loneliness.

“I found an artist residency in Latvia,” Cooper said. “I got there and the [program] administrator said, ‘this loneliness idea, this isolation idea, have you gone to our suburb Zolitūde?”

Zolitūde is an apartment block in the west of Latvia’s capital that was built during the Soviet era. The name literally translates to “solitude.” This location inspired the collection's title and helped Cooper to immerse herself in its theme.

“I feel like [when] I started writing [Zolitude] in 2012, there was just a shift that happened and I started being able to write about what I wanted as opposed to what I thought CanLit had to be,” she said.

Cooper began allowing herself to embrace elements of the sci-fi and speculative fiction genres that she grew up reading.

“It's such an embarrassing word, but I feel like ‘imagination’ is crucial,” she said, stressing that working with what sparks your “core lizard brain” is key to her creative process.

It’s easy to see imagination in Zolitude with the way that Cooper builds her world through prehistoric birds and time machines. The details she weaves tell us that even if it seems familiar, the world we see throughout her stories is not the one we know but one that’s gone awry.

Alongside elements of genre, Cooper also explores concepts of feminism. While Cooper notes that her personal feminism can be hyperbolic and sarcastic, her approach to feminism in her writing is much different.

“All of your emotions are useful, but the risk of getting didactic or moralizing is dangerous and it can really kill fiction. ... I try to approach [my feminism and politics] with a sense of curiosity, because fiction is ultimately about empathy,” she explained.

Cooper is one of many celebrated writers to come out of UBC’s creative writing program.

“I came out of that program with this kind of idea drilled into me that if you do the work, if you write in Canada, one day, it'll work out. You just have to avoid the temptation to stop writing,” she said.

That tactic has clearly proven successful, with Cooper being nominated for a Giller prize so early on in her career.

To any young, aspiring writers out there, Cooper says that despite pressures to be published and seek validation, “that time in your artistic progression when you are experimenting ... is an incredibly fruitful and exciting part of your career.

"Take advantage of it, because you only get to do that for so long”