Beginning in the Seventies: Glut is a timely reflection on the legacy of feminism 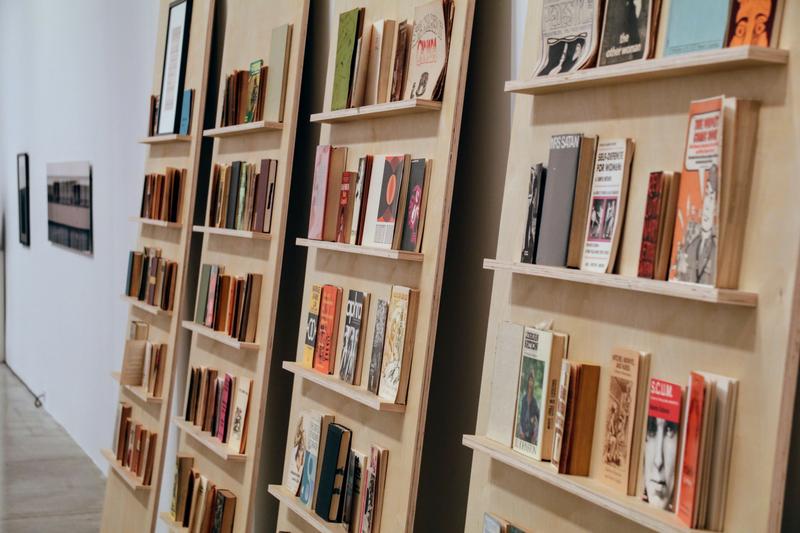 In the age of the Resist and #MeToo movements, the adage of the pen proving mightier than the sword rings truer than ever, especially for women-focused narratives. The Morris and Helen Belkin Art Gallery’s newest exhibit Beginning in the Seventies: GLUT — which opened on January 11 — mirrors this timelessness, despite being based on an earlier era.

Focusing on text-based art, GLUT’s main attraction is the second installation of Alexandra Bischoff’s “Rereading Room” project, which has brought in 100 books from the Vancouver Women’s Bookstore (1973-1996). By having readers placed strategically as living art, Rereading Room aims to explore “the potential of reading as performed resistance.”

“Often reading is referred to as an escapist activity,” said Bischoff. “But it’s also self-educative and strengthening.”

On its opening night, “Rereading Room” featured a discussion between founding member of the Vancouver Women’s Bookstore, Jeannine Mitchell; founding member of Montreal’s L’Euguélionne Bookstore, Stephanie Dufresne and Bischoff herself. During the talk, Bischoff emphasized the burnout aspect inherent to activism, especially in the Trump era, even while stressing the importance of appreciating the sacrifices and hard work of earlier activists. 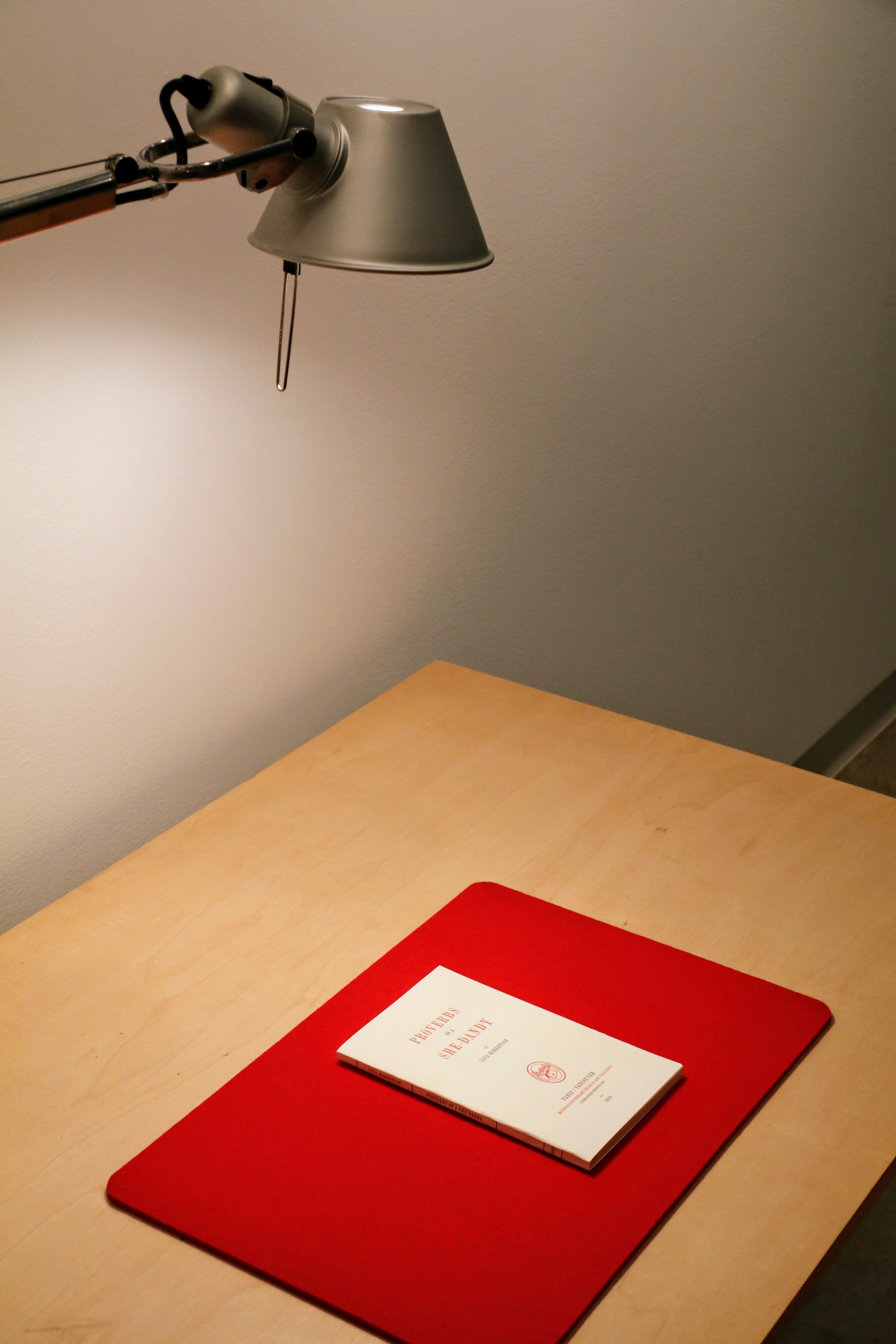 GLUT’s Curator Lorna Brown agreed, adding in an emailed response that she “hope[s] the exhibitions generate a greater awareness of lesser known histories and help to preserve community archives.”

Judging from questions Bischoff, Mitchell and Dufresne fielded during the talk, the audience was responding to the fullest of Brown’s hopes.

The audience’s contribution of spoken words did not eclipse the importance of their written words, however. Expanding on its origins, “Rereading Room” turns books and their readers into statement art. Annotations in the books from a selection of 13 readers, plus Bischoff, will be part of the exhibit as time goes on. This harkens back to the communicative and community-based activism of the ’70s that GLUT hopes to showcase and promote in this day and age, where it is needed more than ever.

“[I] expect viewers will respond to the ongoing struggles of feminism and other social movements in a variety of ways,” said Brown. 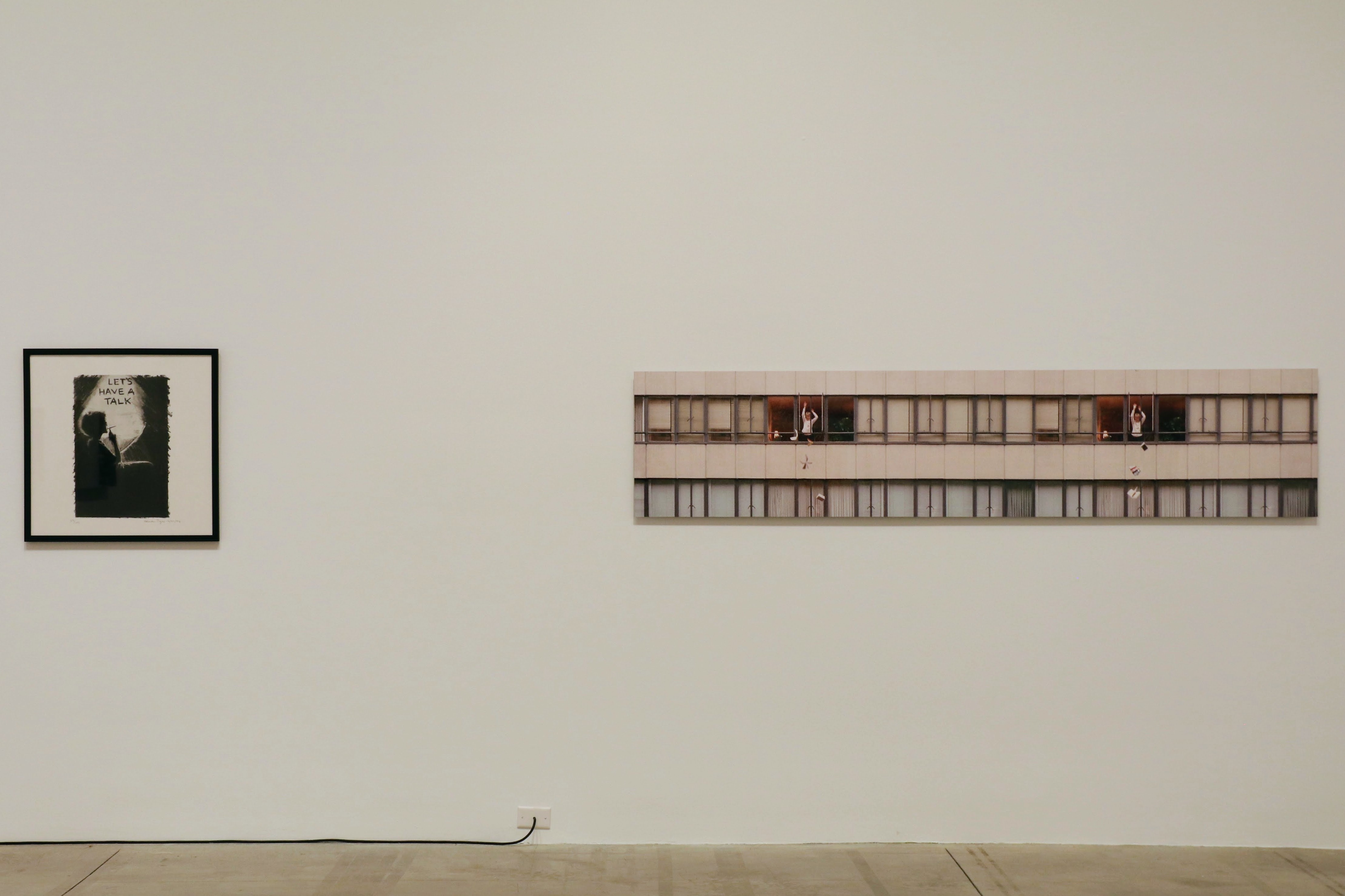 Accordingly, a variety of people attended, including dancers, professors, therapists, activists and a contingent of SFU students, among others. With pens tucked into buns or behind ears, statement jewellery and sensible shoes, the audience encompassed all ages and represented people of diverse tastes and disciplines.

Drawing particular attention were Divya Mehra’s purple-on-white declarative statements — especially “The Bitch Blues,” which states in capital letters: “SHE POSES A PROBLEM BECAUSE SHE KEEPS EXPOSING A PROBLEM.”

Artist Laiwan’s striking “she who has scanned the flower of the world” is a set of 27 inkjet prints on paper that combines sparse, Sappho-inspired poetry with microscope slides of leaves, flowers and other natural phenomena. 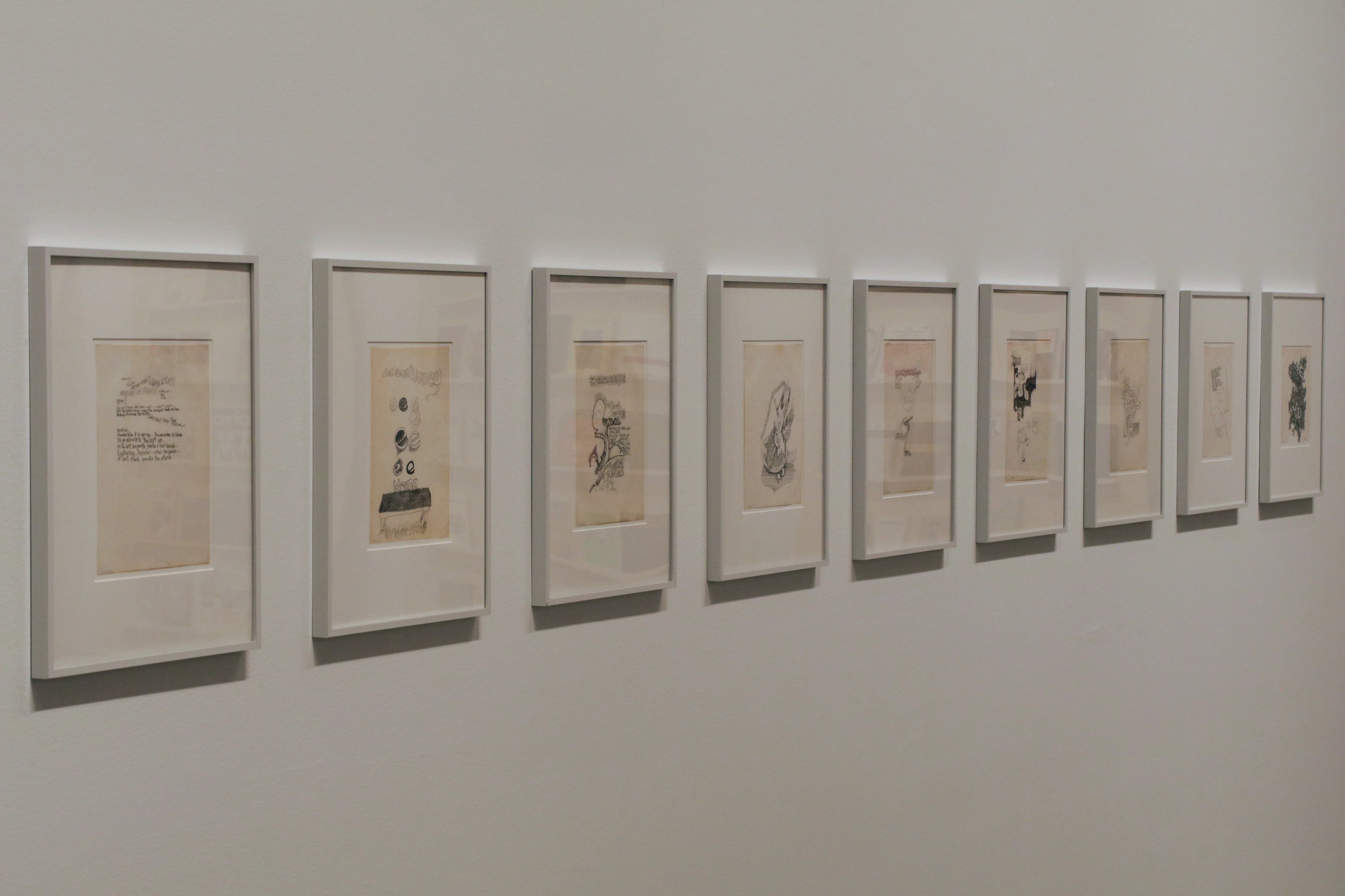 “Watching the development of the ideas of the artists we commissioned for the project was a distinct pleasure,” said Brown.This pleasure was also mirrored in the audience’s reactions to both the talk and the exhibit itself.

Even though the fight against oppression has grown more difficult as of late, Bischoff is optimistic.

“It’s pretty exciting that there’s such an abundance of ideas coming out of [women’s art], and how far we’ve come since [the ’70s],” she said. “We’re becoming hungrier to walk together.”

GLUT runs from January 11 to April 18, 2018, and will provide more art, events and an opportunity to get directly involved through the worldwide Wikipedia Art + Feminism Wikipedia Edit-a-Thon.