The Ubyssey put together a spooky watch list for some scary but safe fun.

As we are getting closer and closer to Halloween, The Ubyssey put together a spooky watch list for some scary but safe fun. We’ve sorted the movies (and some tv shows) into three categories based on intensity, but just in case be sure to lock your front door and sleep with one eye open!

Friendly Spookies: for those of you who just want some easy fun 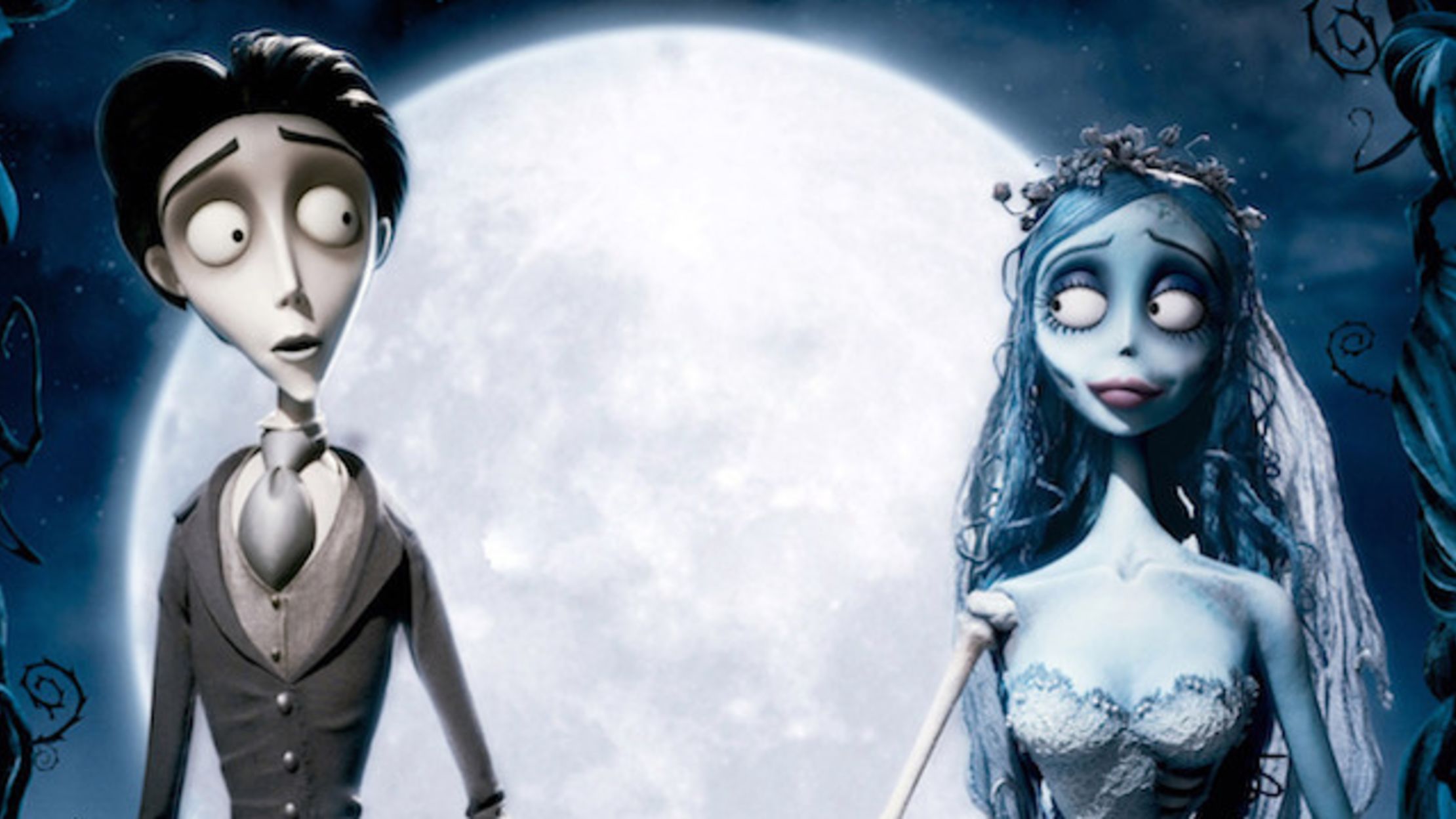 Tim Burton’s animated stop motion musical is an all-time favourite of mine, and absolutely great for the Halloween season. Set in the Victorian period, the movie tells the story of Victor who accidentally finds himself in the underworld alongside the dead, and married to Emily, the corpse bride. 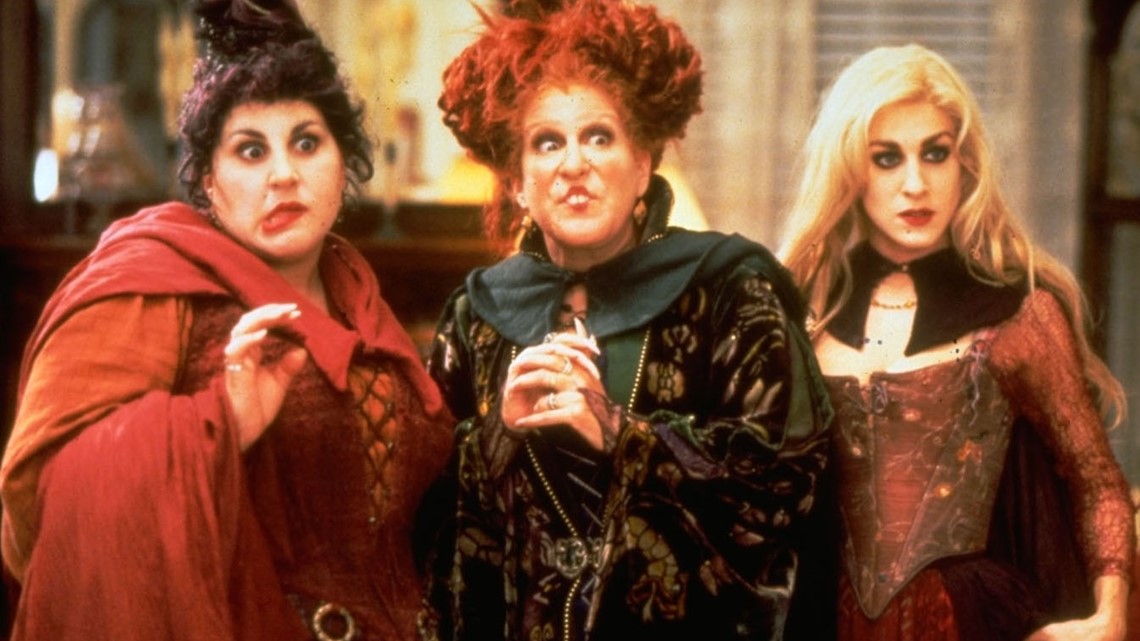 In Halloween classic Hocus Pocus, a teenage boy resurrects three evil witches that were hanged in Salem, Massachusetts during the 17th century and now he has to stop them. Give it a try if you just want something fun and simple. 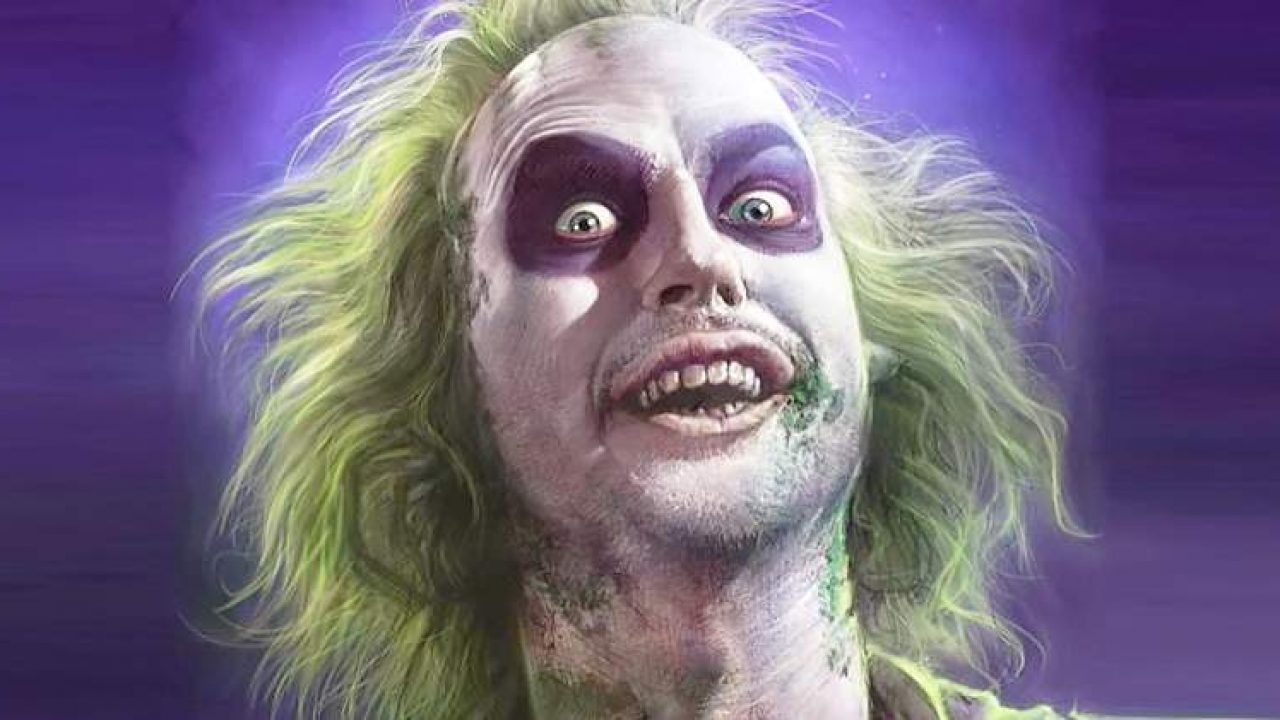 Another Halloween classic by Tim Burton. In Beetlejuice, a newly deceased couple team up with Beetlejuice, a malicious spirit, to get rid of the new annoying family who has just moved into their old house in the world of the living. On top of some good humor, the movie brings Michael Keaton, Winona Ryder and Alec Baldwin together and stands out with its Burton-esque production design.

Mildly Scary: a little spooky but not too scary

The Haunting of Hill House, directed by Mike Flanagan 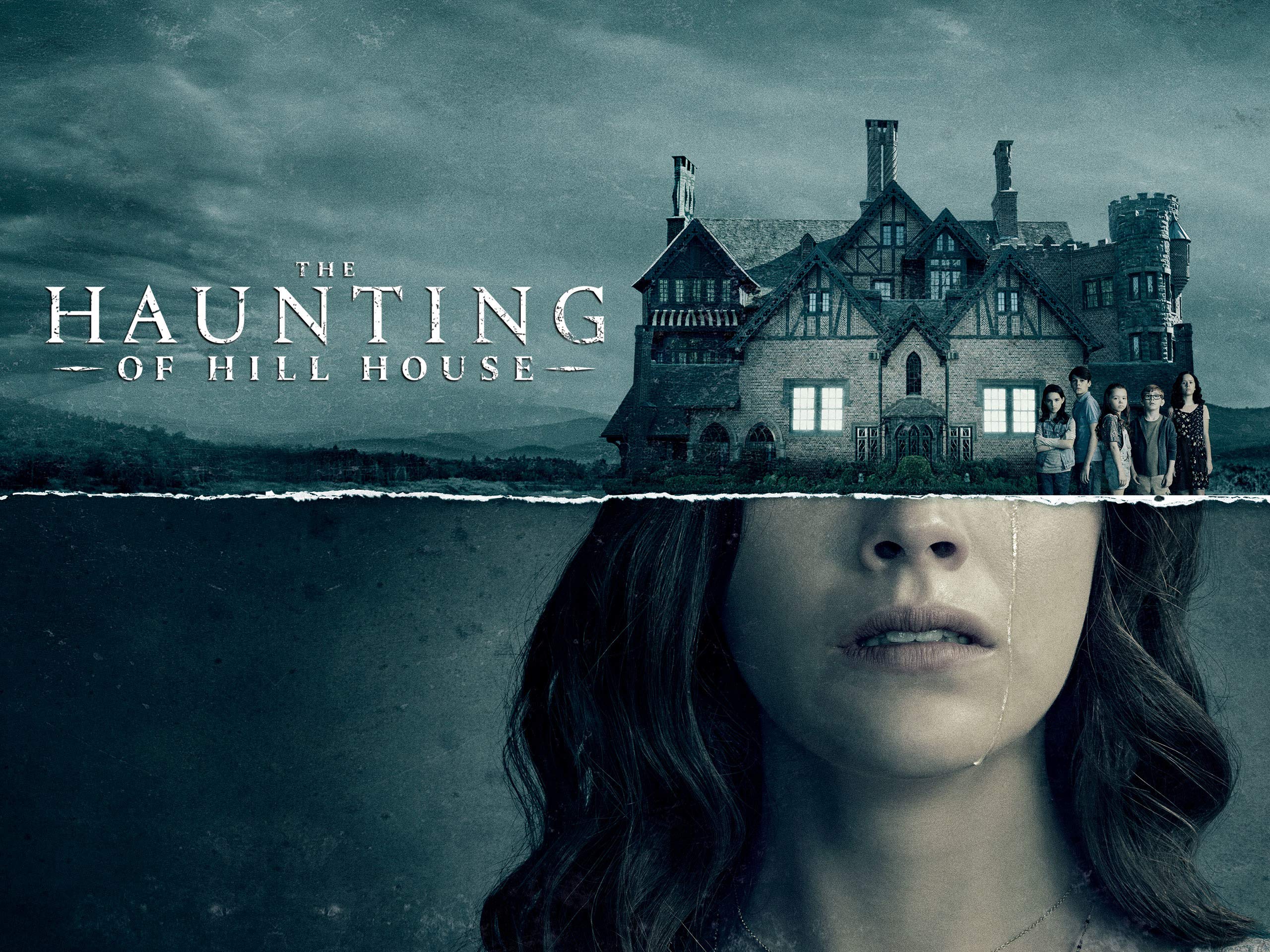 This show is the absolute best if you like a good mystery-horror with some jump scares in between. It tells the story of five siblings, years after a mysterious family tragedy that took place in the Hill House and has scarred them all for life. As the siblings try to move on, the Hill House is just not letting go. Check this one out on Netflix and maybe also give its second season Haunting of the Bly Manor a chance too! 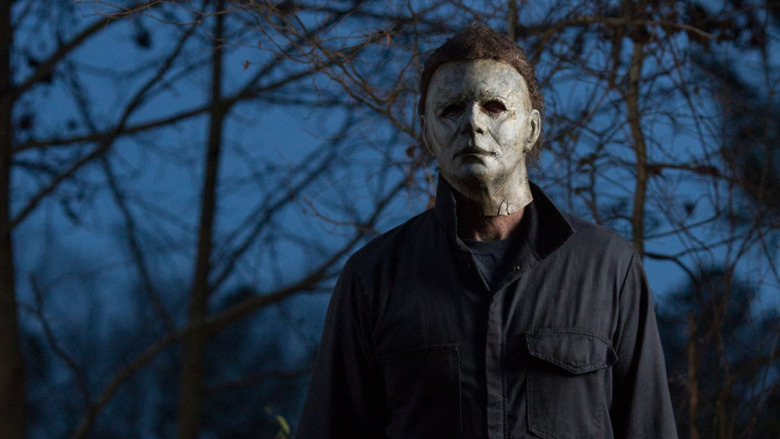 The cult movie that started a whole franchise. Pure evil murderer, Michael Myers escapes from a mental hospital and goes back to his hometown where he killed his sister 15 years ago. If you like slasher movies, this is a Halloween go-to and you can watch it on Amazon Prime. 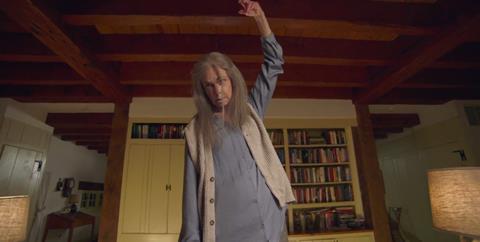 Two siblings visit their grandparents and meet them for the first time. Soon, they start noticing how odd they are acting. This movie does not look it at first, but it becomes really creepy really fast. It is also shot to make it look like it was filmed with a handheld camera making it feel really immersive.

The Shining, directed by Stanley Kubrick 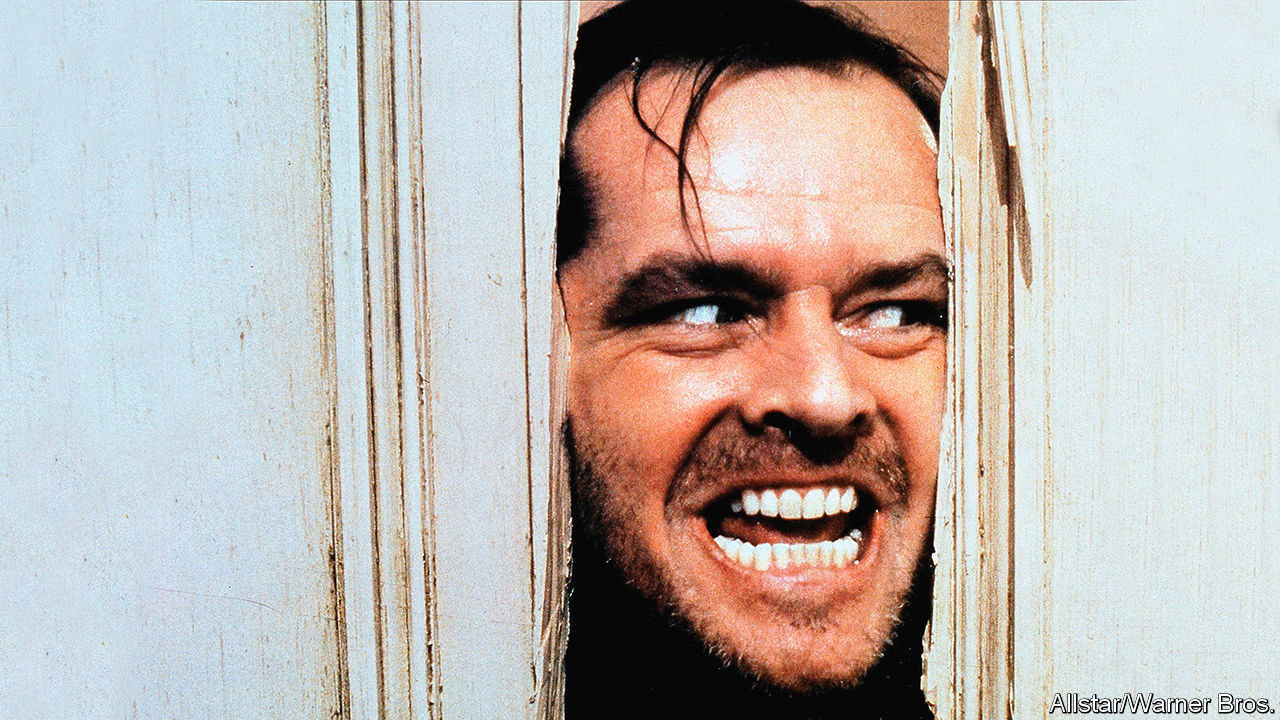 Kubrick’s classic thriller-horror movie follows a family who are hotel-sitting for the winter. Unaware that an evil presence is driving the father into madness and the son into seeing some intense visions. The Shining is not too scary but still spooky for sure, as it does a great job of building suspense and creating an eerie atmosphere. Definitely a great movie overall. 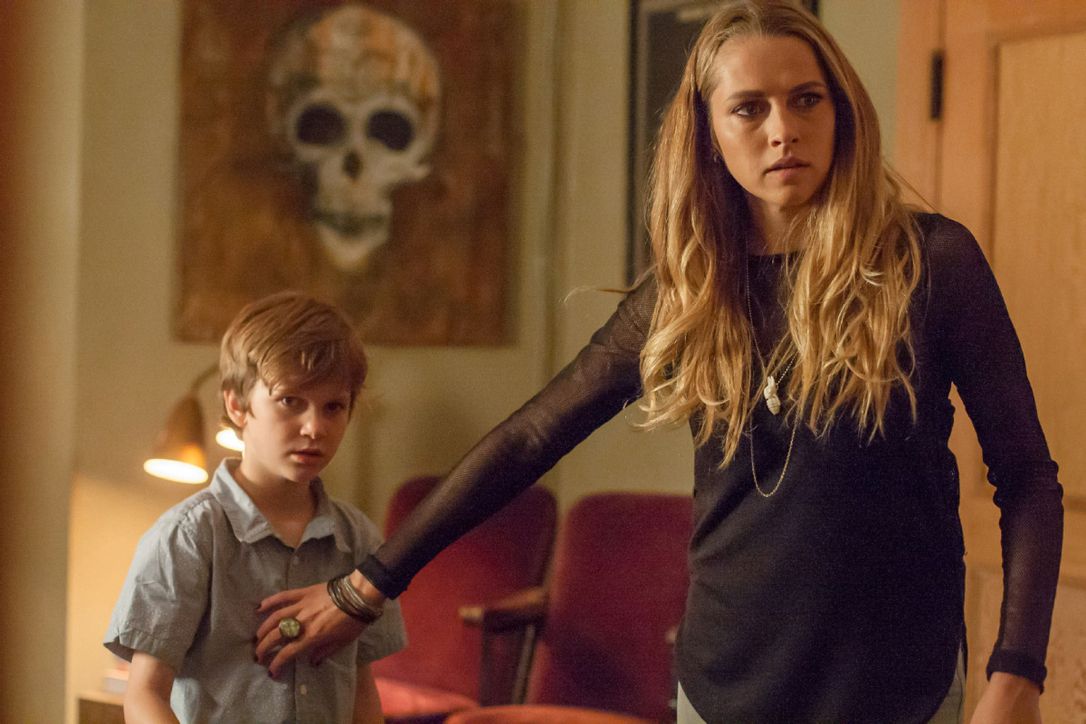 This one is for all of you who are terrified of the dark. In the feature version of the short with the same name, Rebecca has to go back to her childhood house to face the evil entity that is disturbing her little brother. If you like a good old evil spirit movie, this movie is available to view on Amazon Prime! 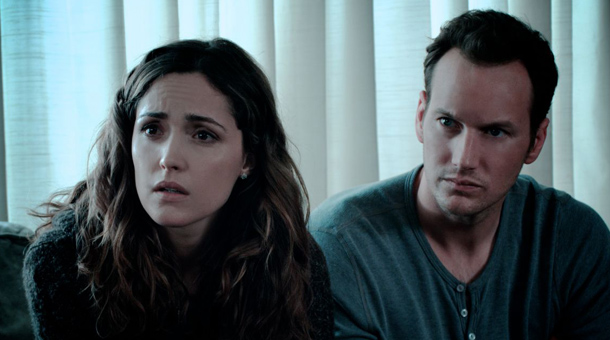 The first movie of the series revolves around a couple who move into a new house with their three children. Soon after the move, their son Dalton falls into a mysterious coma and some heavy paranormal activity starts happening in the house. You can watch it on Netflix, along with the other three movies in the series. 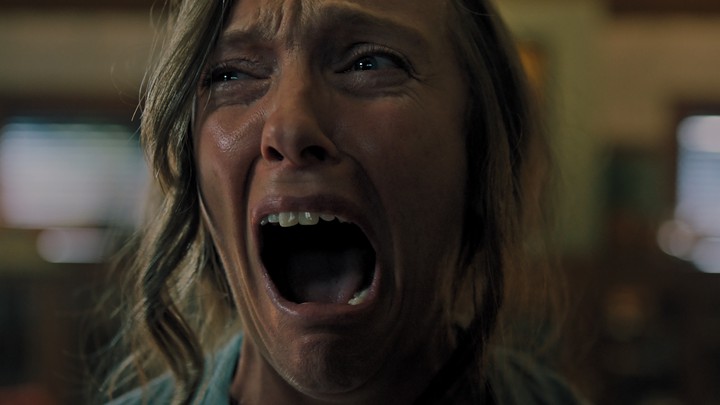 Hereditary follows an artist Annie and her family after the loss of her mother. Just as Annie’s grieving her mother’s loss and trying to come to terms with their on-and-off mother-daughter relationship, really weird stuff starts happening. You can catch this one on Netflix when you are in the mood for a highly talented Toni Collette and some creepy vibes.