"I struggled with the idea of being defined by my ethnicity as a writer": Professor Kevin Chong on LiterASIAN and Asian-Canadian narratives

While this may be Chong’s first appearance at LiterASIAN, his relationship to Wong-Chu and the local Asian-Canadian writing community goes back decades.

“One of my very first readings was as a result of Jim Wong-Chu,” he said.

“About 20 years ago, he called the UBC Creative Writing department’s secretary and asked basically for all the names of the Asian students. So I got a call out of the blue from Jim Wong-Chu.” 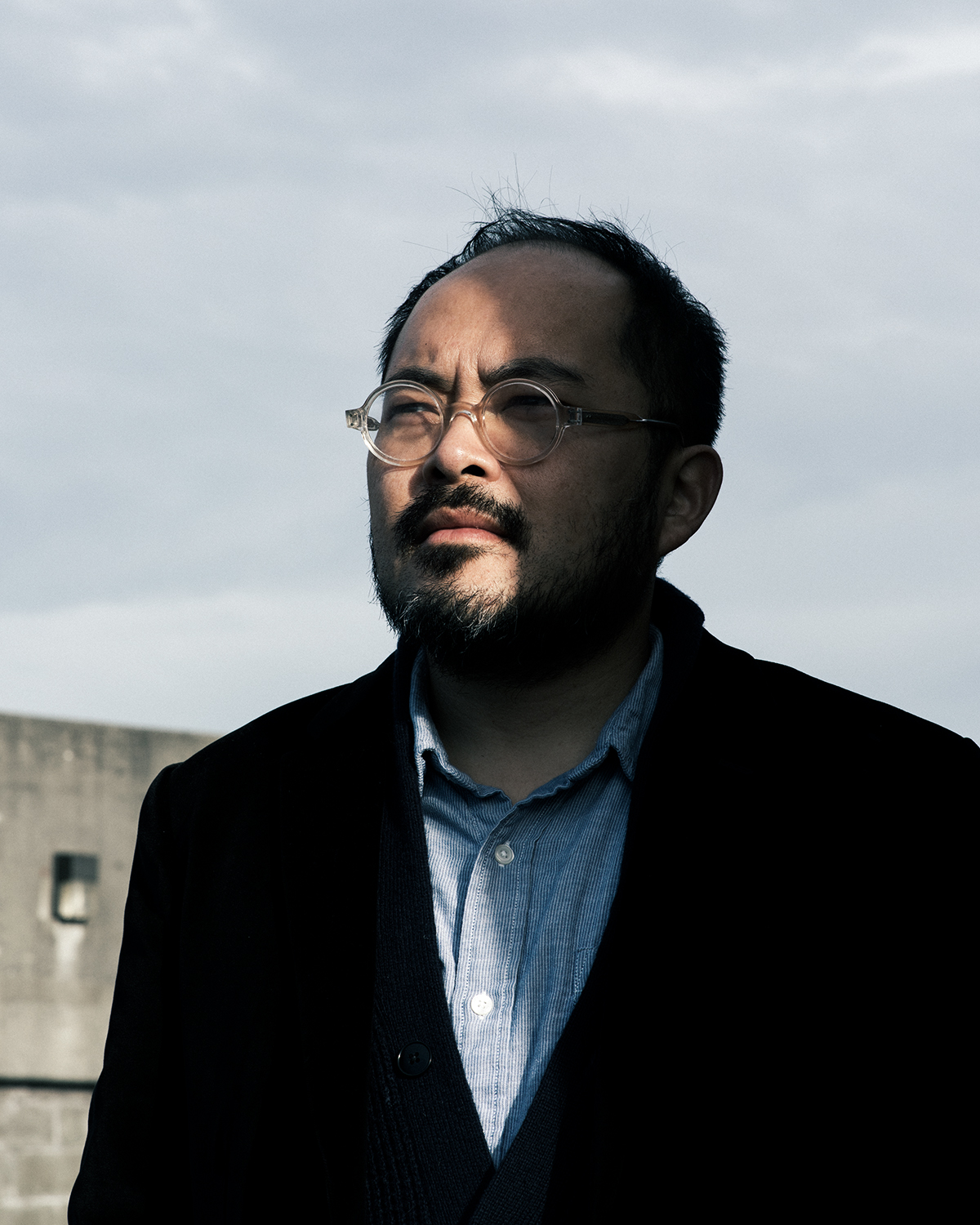 Chong has also written pieces for Ricepaper, the first one dating back to 2000 when fellow UBC alumna and author Madeleine Thien was the editor.

Fresh off the release of his latest novel, The Plague, Chong will be running a workshop on dystopian writing.

“I’m going to talk about dystopia as far as what it means to me, keeping in mind I didn’t necessarily think of my book as a dystopian novel … [s]omething terrible happens, and we see how people react in the face of it. It’s more of a philosophical novel, you know?”

Attendees can expect Chong to discuss the power that dystopias have to highlight the difficult and uncomfortable inequalities of our world. In The Plague, those inequalities are examined through the different social divisions in Vancouver and how they cope with a deadly epidemic.

“When we write about inequality, I think a lot of Asian-Canadians are in some ways protected ... because of an economic advantage or a historical advantage,” he said.

“But we don’t have to go very far back to realize that we were treated less than fully human you know? And we have to recognize that there are people today that have to go through the same plight and use our imaginations to humanize other countries like us.”

Asian-Canadians and diasporic-Asian writing worldwide have come a long way since the Gold Rush stories Chong grew up with.

“[W]hen I was younger, I struggled with the idea of being defined by my ethnicity as a writer and being expected to write ‘Asian-Canadian’ stories, whatever those are, whatever ‘Asian-Canadian' writing is,” he said, referring to common narratives of immigrant toils and being caught between worlds.

Chong has since made peace with those narratives, stating that the older generation of Asian-Canadian writers helped pave the way for younger Asian-Canadians to write freely.

“I think it’s the voices that have been the least represented that are the most exciting ... They’re not just following in the footsteps of someone else. What they’re going to do is going to be inevitably different,” he explained.

While Asian-Canadians face obstacles both in and out of the literary world, Chong noted the importance of solidarity amongst the many cultures that exist in Canada.

“We’re a part of it all … my great grandfather was buried in Mountain View Cemetery. He paid the head tax. But I was born in Hong Kong because he raised his family in China. We all have these curious ... stories about how our families arrived here. I think that’s pretty interesting. I feel like our story is unique but you know, it's part of the mosaic of this country.” 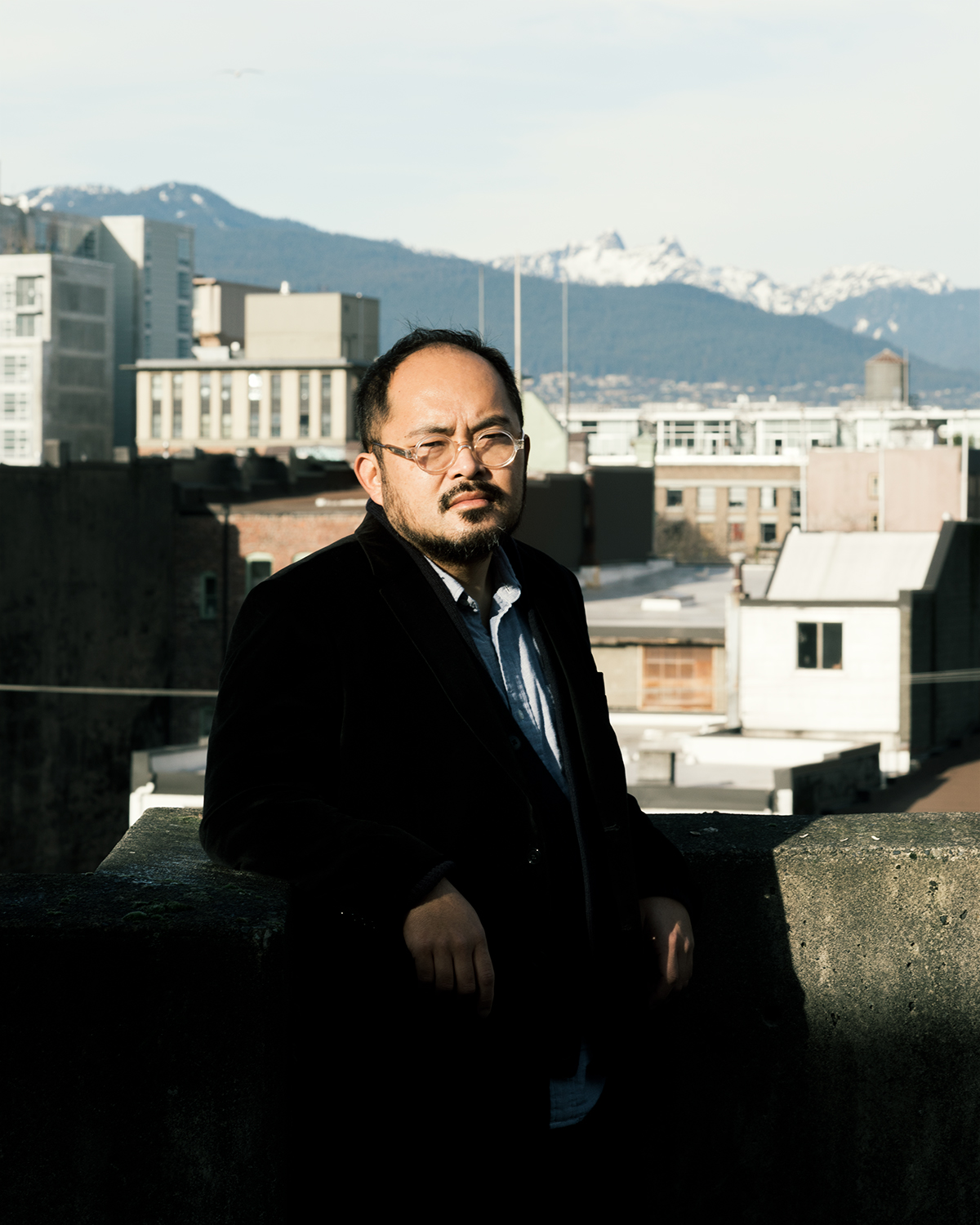