Women from Aboriginal Australia transcend the horizon of contemporary art 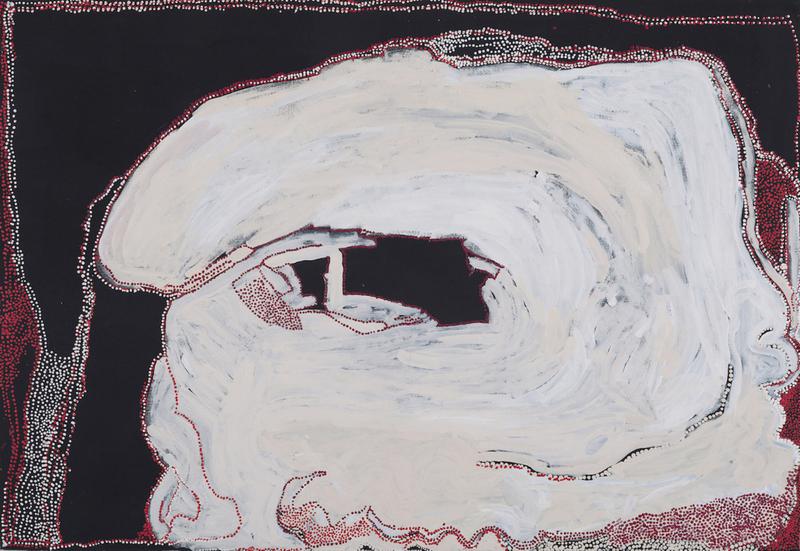 Come, stare into the abyss and see the bush plum flowers scattered in the cosmos. Courtesy MOA

“Some of the paintings are comprised of thousands of dots ... looking at the paintings is as though we’re peering into the infinity and the cosmos. But to the artist, each and every dot is [a] bush plum flower,” said Carol E. Mayer, the curator of the exhibit Marking the Infinite: Contemporary Women Artists from Aboriginal Australia.

This is the MOA’s first exhibit from Australia, and notably, their first all-women art exhibition. The exhibit features nine Aboriginal artists from secluded communities in Australia’s tropics and deserts, whose paintings that have gained international art market acclaim.

The artwork was first “discovered” in the late 1980s, and therefore does not have much known history. Instead, these artists are forging history. These women are matriarchs, healers and keepers of knowledge who are also constructing their own mold as artists. Traditionally in Aboriginal communities in Australia, men were primarily artists, but over time women in the community began making art as well. 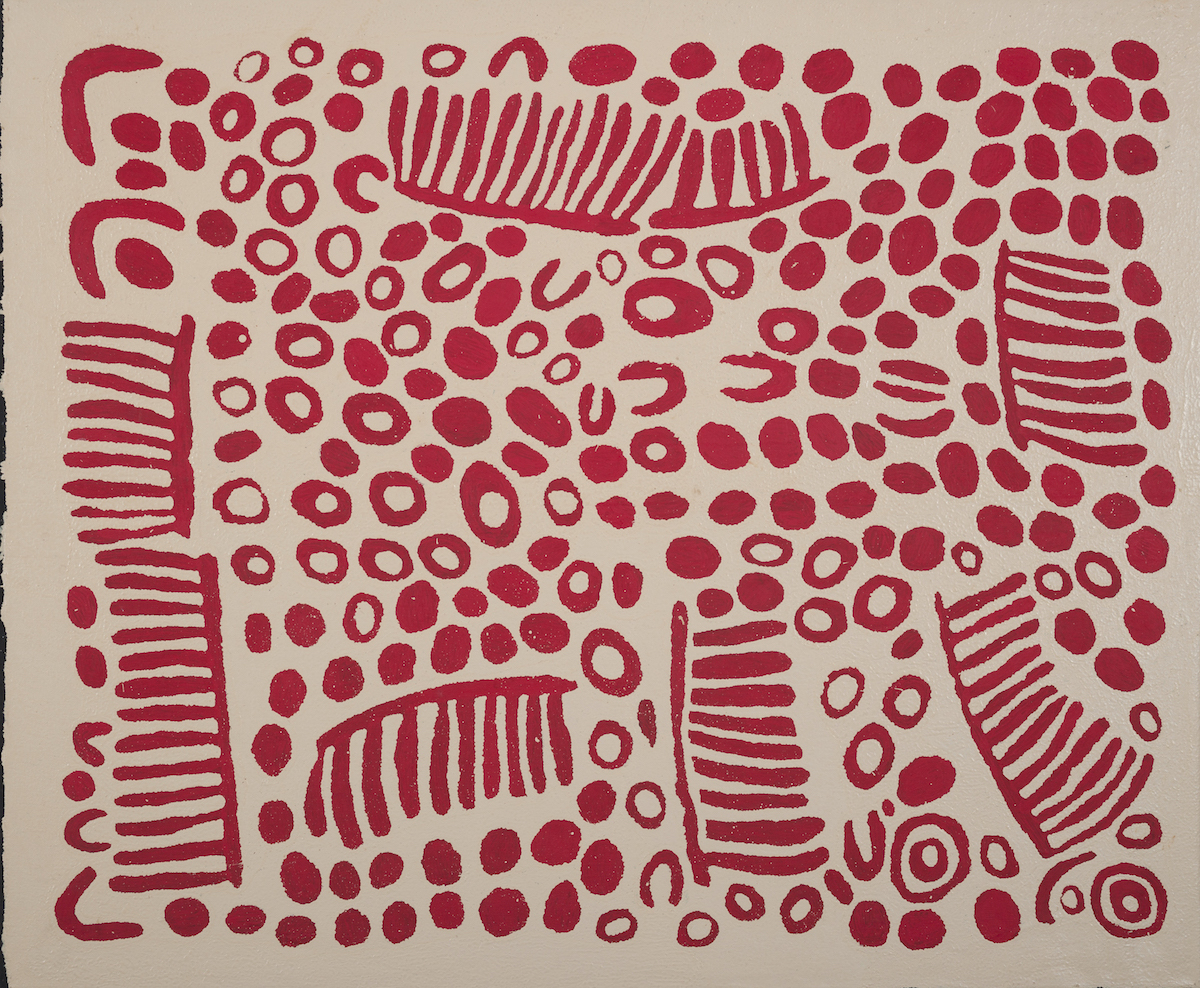 Each artist’s work is distinct and speaks to various universal motifs. Trying to define their art would be like trying to frame something that is without lines, edges or orientation. Their art is influenced by something they call “country,” but not country in the traditional sense.

“It is your land, your world, your place ... it is country,” Mayer explained. At first glance these contemporary paintings might seem straightforward. However, the art is informed by a deeply-rooted ancestral knowledge about country and the coalescing spheres of the spiritual and physical. “Each dot is [a] journey, a story, an ancestral tale ...” Mayer said. The paintings are abstractions, capturing a depth that is not meant to be explained.

Voices from Indigenous communities and what they can tell us about a shared existence have relevance, especially in our tumultuous world. There is no such thing as the right time to showcase their voices, and this exhibit was just a matter of the fact that “they spoke, and we listened,” said Mayer.

Attempting to signify the magnitude of this exhibit in any number of words is to minimize it. Come, stare into the abyss and see the bush plum flowers scattered in the cosmos.

Marking the Infinite: Contemporary Women Artists from Aboriginal Australia will be on display at the Museum of Anthropology until March 31. 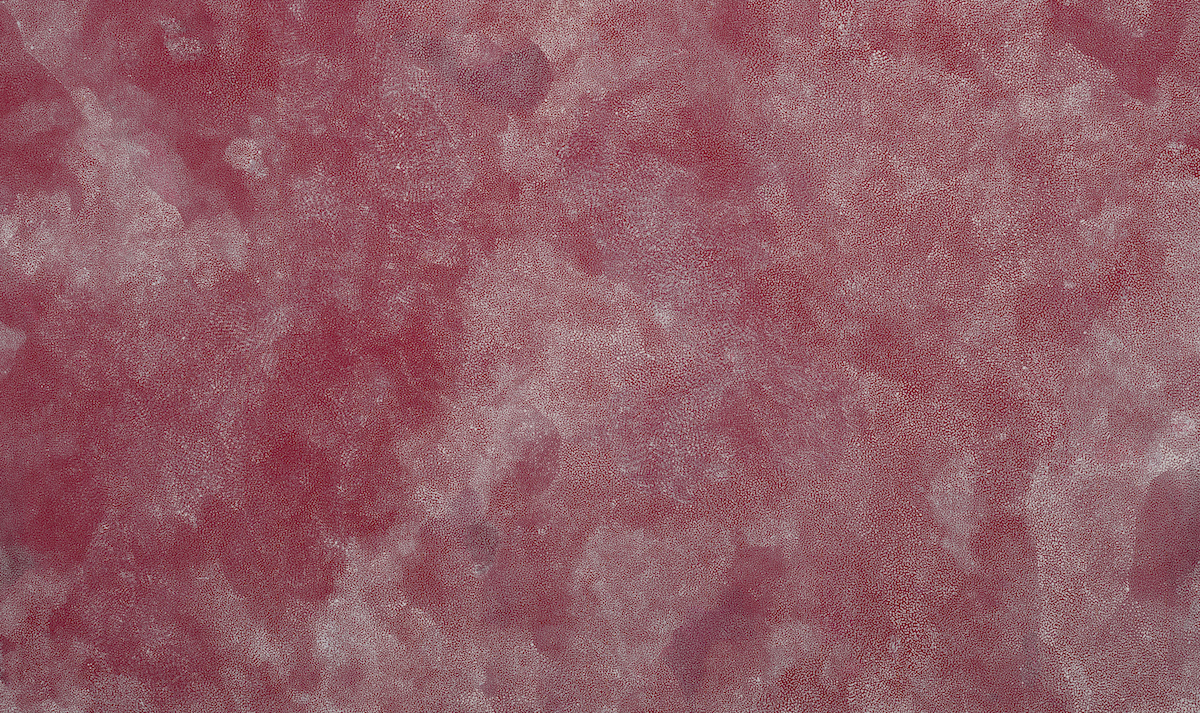