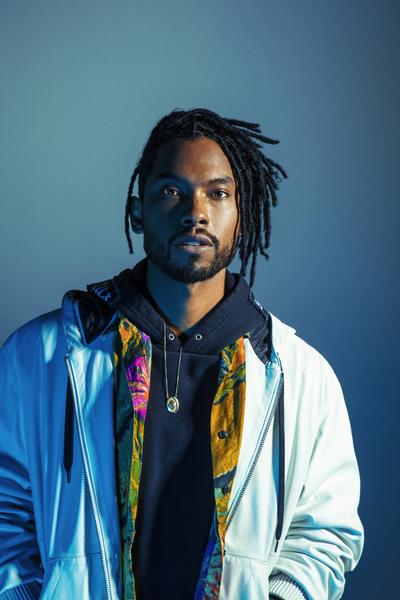 After this performance I was convinced: vocal, aesthetic, passion — you name it, Miguel brings it. Courtesy Timothy Saccenti

It’s a new month, a new day, but I still hold onto the sweet memories when Miguel graced Vancouver with his presence on September 27.

On the last leg of his Ascension tour, Miguel performed his signature blend of R&B, funk and hip-hop at Douglas Mitchell Centre. With a two-hour performance, Miguel didn’t disappoint or hold anything back.

The show was a mix of both old and new aesthetics and sound. The stage, lighting and Miguel’s outfit changes were something I could only compare to a retro Tim Burton vibe. Miguel stunned in his lime green 80’s suit and got his Thriller on — all his Michael Jackson moves were right on point.

Following the deluxe release of his critically acclaimed album War & Leisure, Miguel brought a refinement to his performance. He stopped every few songs to share his thoughts on relevant topics like being present in the digital age, owning your ascension journey and riding your own wave, which was the transition into his song "Ride that Wave." My mind was blown. What really sold me on the entire performance was Miguel’s dedication and investment to the crowd, even though they were not giving him nearly the energy he deserved.

For his encore, he continued to perform for another half an hour, with a blend of classics like "Coffee in the Morning" (The song is just called "coffee"!) and "Adorn." The cherry on top was his freestyle. Let’s face it people, would it really be a Miguel concert without his sexual swagger? I think not! He finished off by riffing off the beat and picking out lucky audience members to serenade. That’s what hit home with the crowd, his classically personal touch.

After this performance I was convinced: vocal, aesthetic, passion — you name it, Miguel brings it. 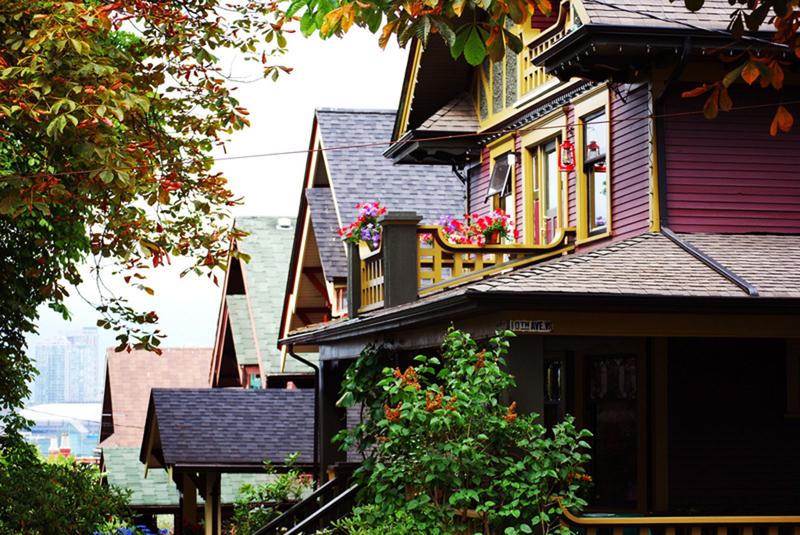