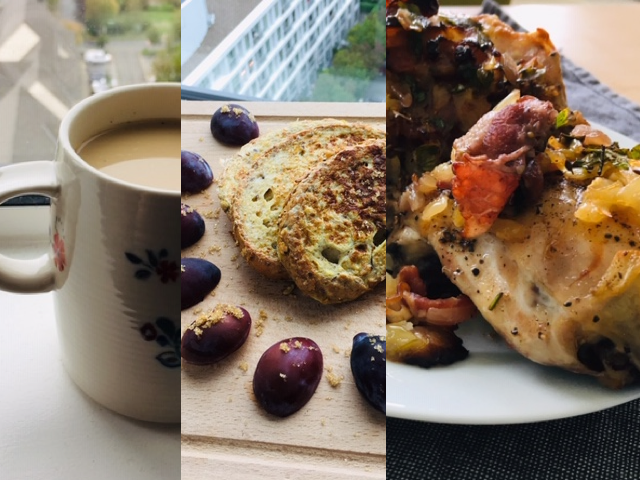 In a new heroic Hannah epic, we will venture into Buchanan tower and ask a few history experts about their favourite foods from their chosen periods of history!

As an avid eater and history enthusiast, I often find my daydreams thwarted by the forces of modern times. In fact, it’s surprisingly hard to imagine oneself in the middle ages while being forced to munch on boxed mac and cheese, or enjoying a morning latte – both of which would not have existed in my preferred time period. So taking you across the world and through the ages in a new heroic Hannah epic, we will venture into Buchanan tower and ask a few history experts about their favourite foods from their chosen periods of history!

Before we begin, it’s worth noting that my culinary skills aren’t ‘all that’ and taste may vary depending on the amount of skill I’m able to bring to this project. I should also warn you that these dishes were made in a kitchen lacking some necessary cooking equipment, and proper tea strainers. 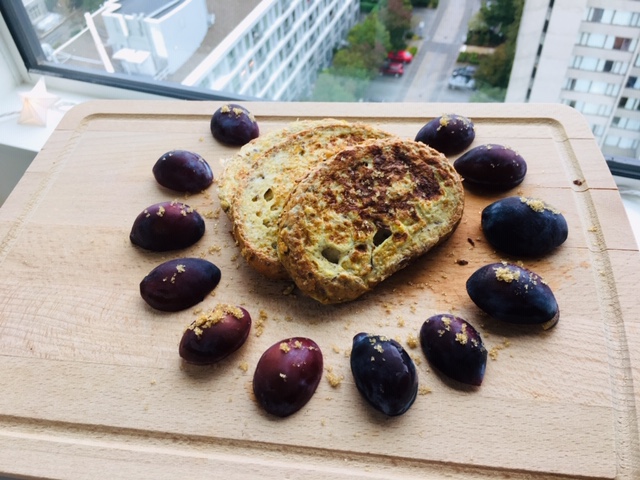 The middle ages may not have been the best era for cookbooks, but many of the simple breakfast recipes we treasure today can be traced back to medieval kitchens. French toast, while delicious, is a very efficient way of saving and softening ‘left bread’ and was enjoyed by both lower and upper classes throughout history.

Looking forward to jumping back in time towards a scrumptious breakfast, I take my first bite of the middle ages. The bread is seedy and has an earthy base, while the rest of its warm and soft exterior remains characteristic of most modern French toast. But wait! There’s some savory-ness! The subtle amount of cumin is hardly noticeable, but it adds an entirely new bitterness to an otherwise standard dish. The different seasonings bring both a salty and more omelette-like aroma and taste, which is only slightly countered by a sparing small amount of sugar and cinnamon. While the recipe calls for cumin and sugar, it is likely that most medieval people in Europe would have used honey, as sugar was very expensive and spices such as cumin even more so.

The ingredients for this recipe, from Medieval Holidays and Festivals: A Calendar of Celebrations,  are: 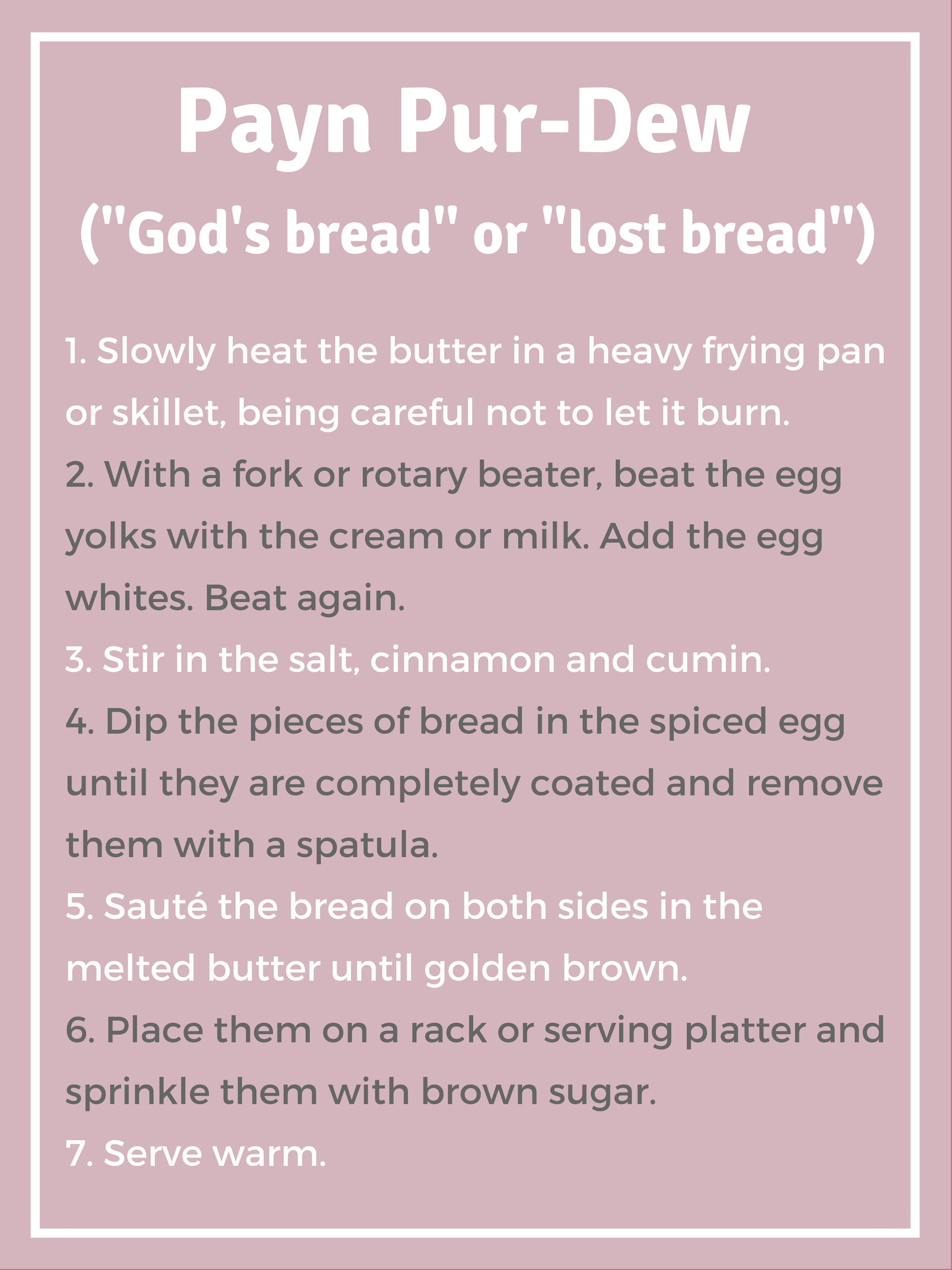 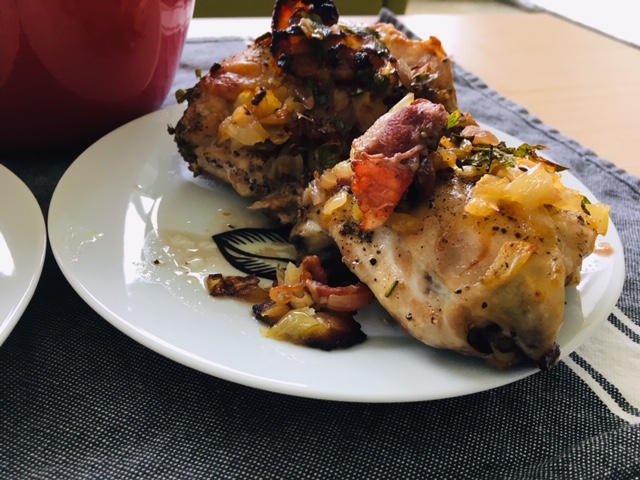 Gallina Morisca (Moorish Chicken) hails from Spain, and perhaps more surprisingly, the Spanish inquisition. While many would think it odd that a recipe named after the Muslim moors of Spain would include both alcohol and pork, this recipe was born out a necessity to prove one’s new Christian identity. In order to avoid the suspicions of the church that they were false converts, new Christians would often incorporate previously banned foods into their diets. This included the regular consumption and cooking of pork and wine. Eventually, such additions became incorporated into the regional cuisine.

With the recruitment of a fellow chef, and much toil over the oven, we finally begin to plate out our Gallina Morisca. The chicken comes out sizzling, and the bacon has curled into crispy curlicues. Despite its depressingly dark beginning, the food smells inviting, if not a bit tart from the wine and vinegar. Eagerly spooning more sauce onto our plates, we delve into our delicious feast. The North African influence shines through with the addition of toasty spices, making the crispy exterior of the chicken crinkle in my mouth. The sauce and spices may not have been able to sufficiently reach the chicken’s interior, but it remains juicy and is complimented by the onion and bacon spread. I may have started this project a tad nervous about my own cooking capabilities, but after interrogating my compatriot’s opinion of the Gallina Morisca, I can confidently say that I am now fully qualified to open a Renaissance restaurant!

The ingredients for this recipe are: 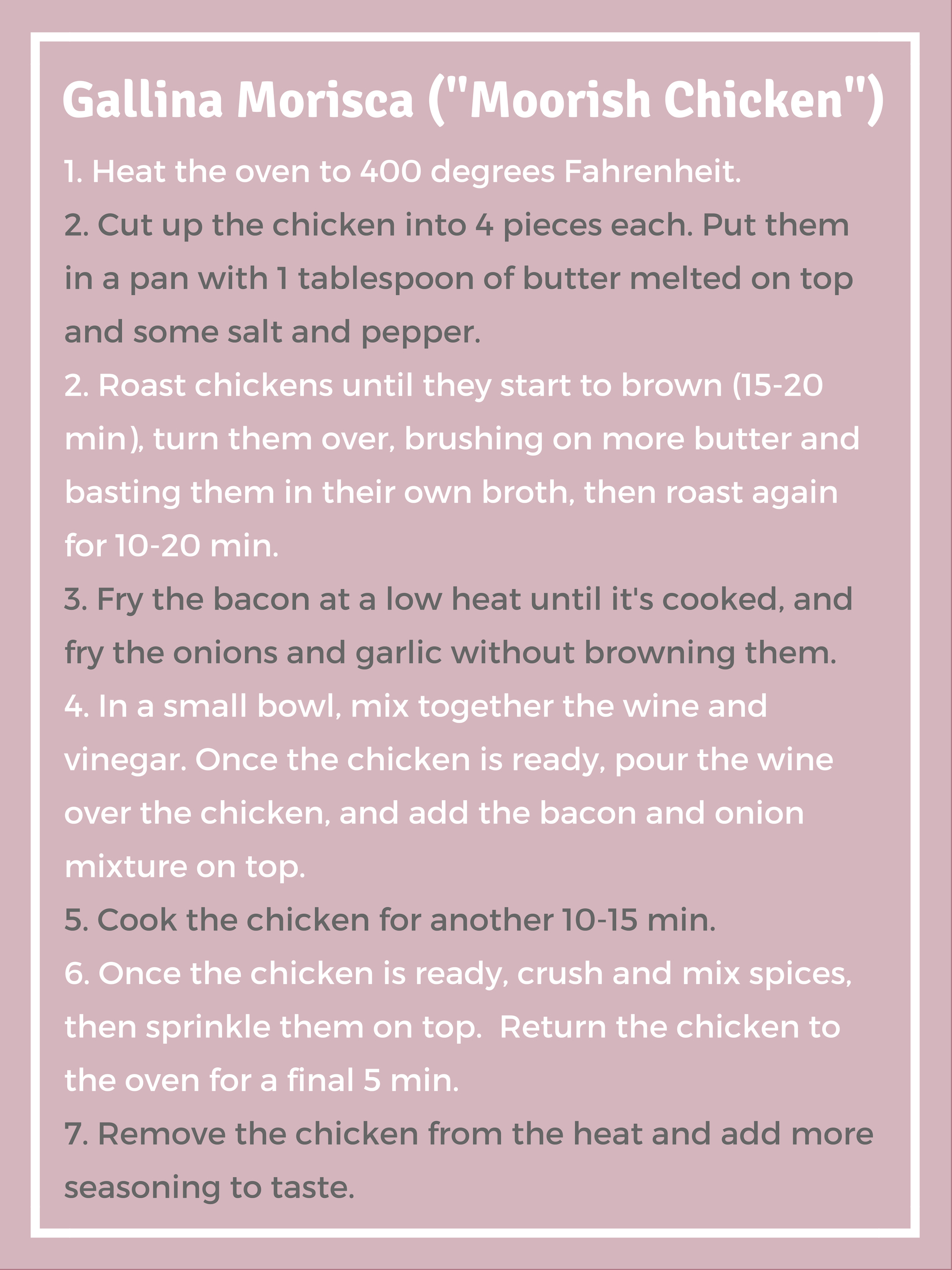 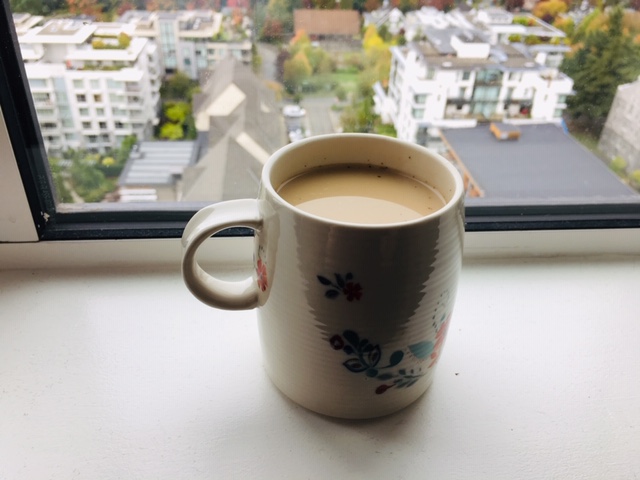 While continuing to be one of the most popular drinks in south Asia, the way masala chai is consumed today stems from colonial roots. Like Gallina Morisca, this drink has a complicated backstory. But unlike the previous dish on our menu, the popularity of chai was motivated by profit, not religion. During the colonial period, the British East India Company became concerned over a Chinese monopoly on tea, and made a push to increase tea production in south Asia.

Following a few unhappy attempts to strain the tea without a tea strainer, I let it sit on the stove as I mop up the counter. The chai smells amazing. As I continue to let it boil, an unexpectedly large crowd of roommates start to gather, sniffing appreciatively over the saucepan. With a couple of stubborn chunks of ginger sneaking into my mug, I settle into bed with my laptop and take the first sip. Not being a chai connoisseur, I’m shocked to discover that this drink isn’t in the least bit similar to a North American chai tea latte. There is more emphasis on the spices and black tea than on the sweet milk one would normally find in a café version. After finishing the rest of the chai with a little too much enthusiasm, I shuffle over to the stove and refill my mug.

The ingredients for this recipe are: 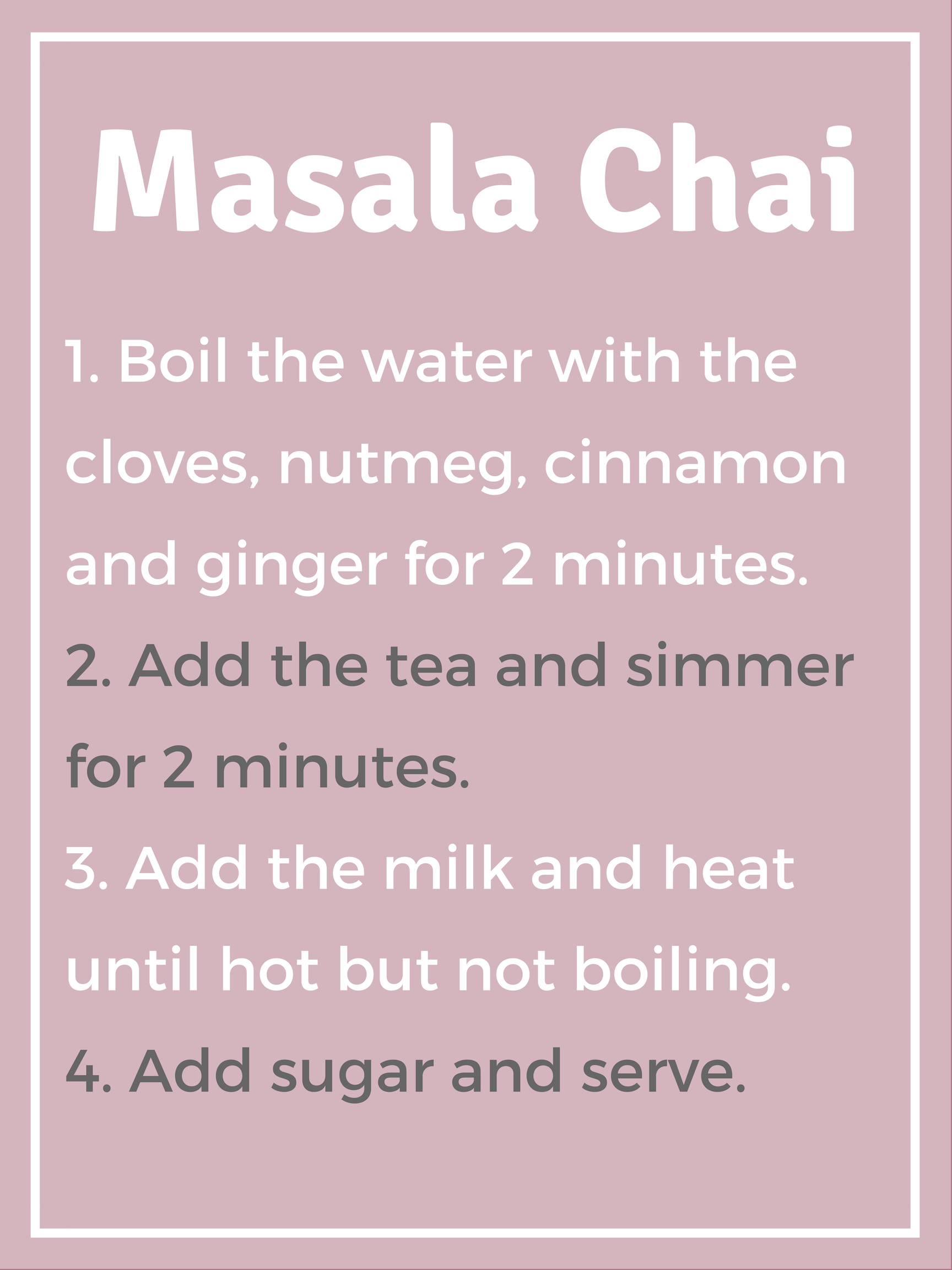 After spending more time on cooking then on my homework, we have finally come to the end of our feast. While I would normally decide on which dish was the best, these were too different and distinct to make a fair choice. Instead, I recommend that those with beginner level cooking skills commence their escapade into the past with masala chai and Payn Pur-Dew, perhaps leaving the Gallina Morisca to those with a more in-depth knowledge of the culinary arts.