“On becoming a writer” with Isabele Allende 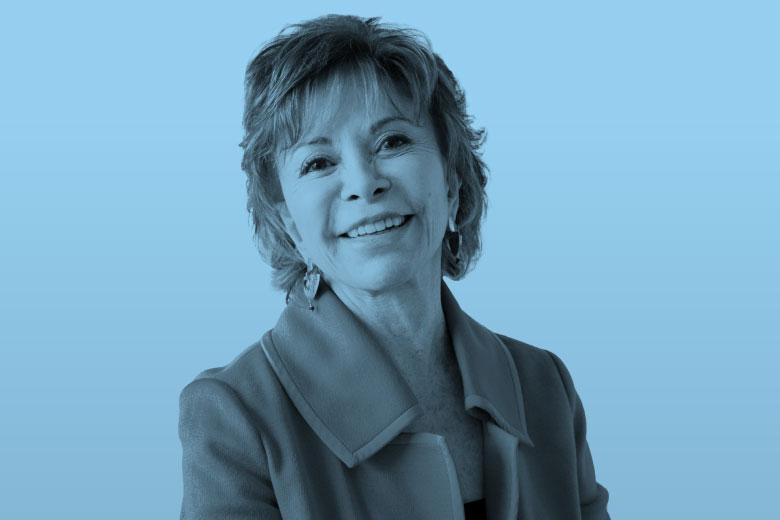 Courtesy UBC Events “Fiction is something that happens in the belly, not the brain,” said Allende.

“I started [my career] as a feminist journalist in Chile … but I didn’t know the word. I was just angry at men in general,” said acclaimed Chilean author Isabel Allende. “According to my mother, it was a mental disorder.”

This informality and brief intimacy with a living legend is what makes UBC Connects special. The talk series was launched in January 2018 and the UBC events website describes the series as an effort to connect “the world’s bold thinkers” to the communities on campus.

On November 20 at the Franklin Yew Forum in Allard Hall, Allende gave a talk called “On becoming a writer.”

Allende responded to questions from the audience, many of whom seemed extremely emotional at being in such close proximity to a literary idol. Her advice on writing touched both on technical elements such as the importance of research and discipline, and on the unquantifiable things that make writing an art.

“Fiction is something that happens in the belly, not the brain,” said Allende.

Allende was honest and warm, riffing off the audience easily. At the age of 76, Allende was unafraid to poke fun at herself. “I’m approaching senility! Don’t laugh, it’ll be you soon enough!”

She spoke about how her own family were angry at her for years after she fictionalised their lives in her books. At one point she urged the audience to watch the film based on her famous debut The House of Spirits over reading the actual book itself.

Even amidst the light-hearted conversation, Allende didn’t hesitate to also take time and criticize the atrocities still impacting women in her own beloved Chile. Allende was adamant that activism can and should be firmly intertwined with literature.

“Everyone has a political position in the world that comes through in between the pages of their writing.”