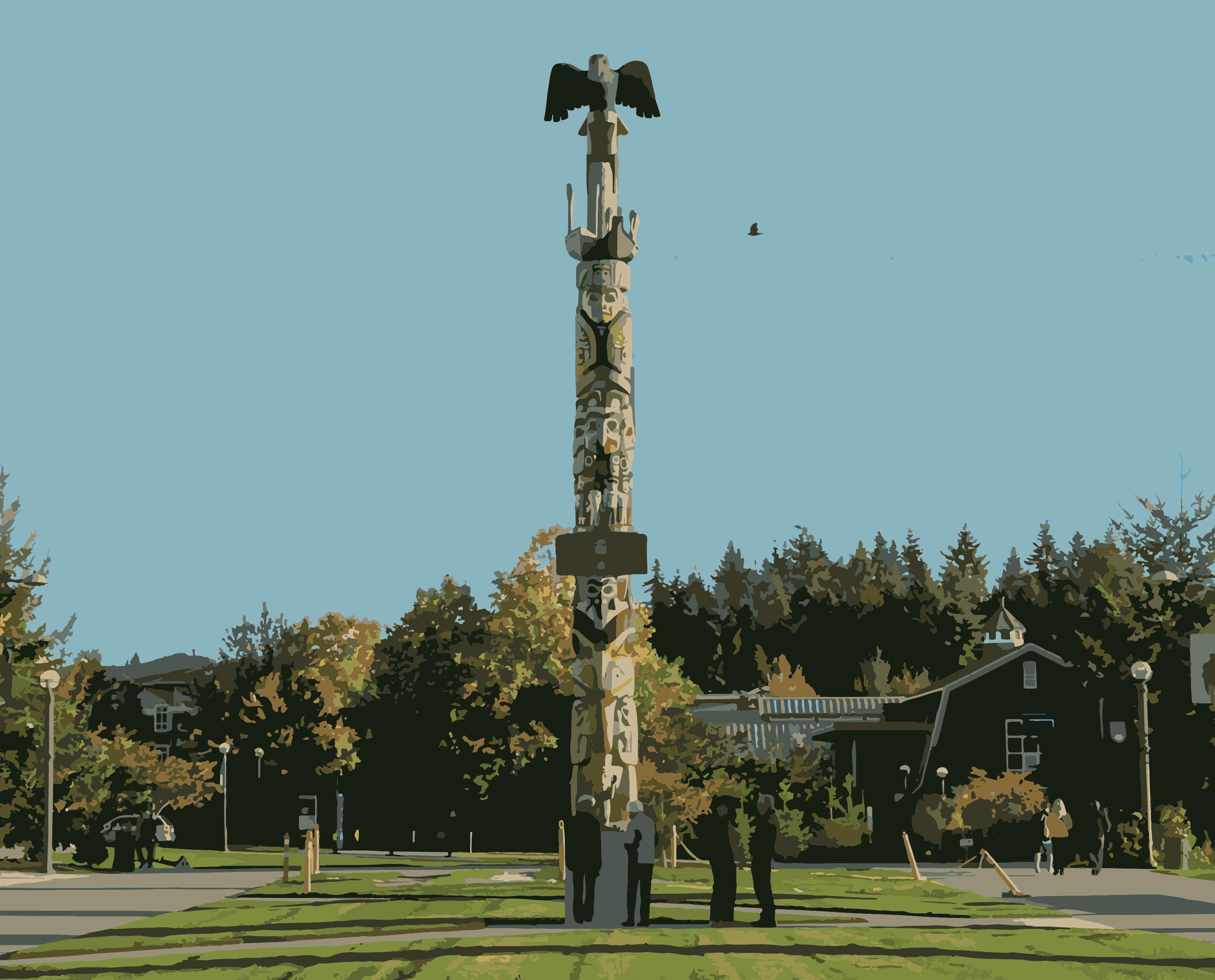 Doors were slammed [and] UBC kept that door slammed too. Lua Presidio

“[Orange Shirt Day] is about resilience of residential school survivors, because it's about their lives,” she said.

September 30 is Orange Shirt Day, a day which commemorates the resilience of survivors of the Indian Residential School System.

The day was created by Phyllis Webstad, a third-generation residential school survivor. As a six-year-old on her first day of school, her shiny new orange shirt bought for her by her Grandmother was taken by the school and never returned. At the school she attended, brothers and sisters were forbidden to speak otherwise they were punished and, in her words, children were treated like they didn’t matter.

Webstad turned her experience into a movement, opening the door to a global conversation. She chose September 30 as it was around the time of year in which children were taken away to the schools.

The Ubyssey spoke to Dr. Mary Ellen Turpel-Lafond, the director of the Indian Residential School History and Dialogue Centre (IRSHDC) and a professor at the Peter A. Allard School of Law, about what the UBC community should know about Orange Shirt Day.

“[Orange Shirt Day] is about resilience of residential school survivors, because it's about their lives,” she said.

As well as a day commemorating resilience, Turpel-Lafond believes that the day is an important time to “reclaim the movement” by allowing people to be “free to be the people who they were born to be [as Indigenous people].”

“Instead of trying to take the ‘Indian out of the child’ like this horrible colonial system did, using Canadian laws and policies, using the police and [the] brutal strategies that were used to coerce children, what Phyllis's efforts tell us, is to be who you are, and be proud of who you are [and] to reclaim that space, as a survivor,” said Turpel-Lafond.

Turpel-Lafond also noted that as director of the IRSHDC she has had the opportunity to connect with students at UBC from around the world who are both Indigenous and non-Indigenous who are “interacting with the history of residential schools.” She also notes that UBC has historically played a part in the residential school system and as a result, has a lot of “work to do to make amends for that.”

In 2018, President Santa Ono apologized for the university’s institutionalized support of residential schools upon the opening of the IRSHDC.

“When President Santa Ono gave an apology for residential schools in 2018…, what was he apologizing for?” said Turpel-Lafond.

But, Turpel-Lafond noted that UBC’s connection with residential schools did not end at admission.

“Even more so, UBC educated the teachers and the administrators and the nurses and others who would work at those schools, who were part of the system that oppressed the children,” she said. “While some did speak up … UBC didn't strengthen its own students to respect human rights and to see what was going on. UBC had to apologize for that role.”

In spite of this, Turpel-Lafond sees Orange Shirt Day as a positive conversation because it is centred around a survivor and her resilience.

“Orange Shirt Day is a day to show that these anti-racism tools are about the survival and dignity of the human spirit and human rights. It's a positive conversation about one of the most complex, horrific, and some would say genocidal period, in the history of Canadian policy, and it doesn't just end overnight.”

While Turpel-Lafond acknowledges that UBC is doing a lot of positive work to make amends, including the creation of the IRSHDC centre and the Indigenous Strategic Plan, she also recognizes that there is more work to be done when it comes to addressing Canada’s oppression of Indigenous people.

“Even today, when I look at UBC as an example, or colleges and universities across BC, I look and I'm like, ‘Where [are the] Indigenous students, why don't we have more? Why aren't they in every program? Why are we missing?’ They're still catching up from their parents and grandparents generation being excluded,” she said.

Looking towards the future, Turpel-Lafond sees Orange Shirt Day as not just a day to commemorate the past but a day for the First Nations diaspora including 2SLGBTQIA+ youth.

“[Orange Shirt Day] sends a message out today, not just [to] the survivors, but it sends a message out to LGBTQ youth to all of the diaspora, all the First Nations children in the Sixties Scoop who got thrown out of their communities and families by no choice, who got separated from what matters.”

Ultimately Orange Shirt Day is a time for all of us to educate ourselves, not just as a country but as a UBC Community. Turpel-Lafond ended by asking students to not forget the past.

“When we do forget the past, we repeat it … We have to break these cycles [of] intolerance, whether [it’s] an Indigenous child, a Black child, a child of color, a child of any religious faith, any gender identification or diversity, there has to be an anti oppressive ethic in our society in Canada to reverse this,” she said.

“It's going to take time, but there's no excuse not to do this, at UBC, we need to play our part.”

Learn more about Orange Shirt Day and its origins at https://irshdc.ubc.ca/orangeshirtday.