Beauty and distortion on display in Our Bodies Are Bodies 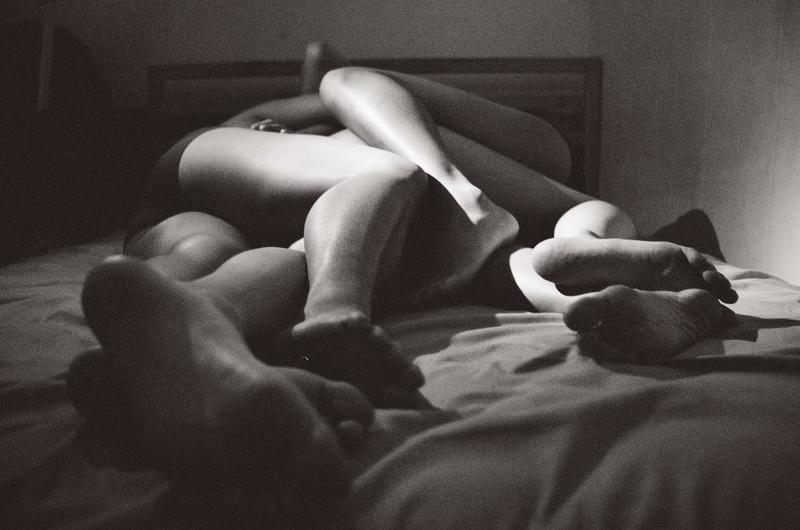 The collection of work portrays a wide range of bodies in unexpected ways. Courtesy Joy Gyamfi

Our Bodies Are Bodies, a new exhibit at the Hatch Gallery, showcases the work of eight artists who explore the theme of bodies through a variety of media. The gallery was nearly full with friends, family and interested UBC students on the opening night of September 20.

“The theme of the body is really contentious generally because often it’s a subject in art but it’s also very personally involved with your own experience,” said Julia Wong, curator of the exhibit.

The collection of work portrays a wide range of bodies in unexpected ways. Wong hopes that she can present a healthier image of bodies “by representing the body as something that’s kind of in flux, or changing.”

Certain artists, including Joy Gyamfi who provided the cover photo for the event, focused on diverse bodies in their choice of subjects. Some artists interpreted the theme personally, looking at experiences of discomfort and self-love in their own bodies, while other artists focused on experimental ways to display bodies. Although some pieces in the exhibit feel more cohesive than others, the flow of the artwork and the mix of colour and monochrome makes the exhibit dynamic.

The highlight of the evening were the performances. Bo Dyp, a non-binary person from the Dzawada’enuxw First Nation whose name is a play on the words “body politics,” gave a drag performance. They lip-synced and danced in an incredible pair of red high-heeled boots, blending cultures, gender expressions as well as traditional and pop-culture.

Kayt Willemina, who has other works on display in the exhibit, did a piece of performance art called Re:. The room was silent as everyone crowded around Kayt to see what she was doing. Kayt began by ripping sheets of paper into small squares and then writing various names on each of the squares before putting them in her mouth. She chewed but did not swallow, and continued filling her mouth until it looked like she might be sick. The tension in the room was palpable. The final product, which she pulled from her mouth and placed on a white block, will remain as part of the exhibit.

Willemina explained the role of performance in an exhibit about bodies, saying that “to have a show about bodies and not have performances is missing the point.”

Artist Vicky Mo suggested that performance disrupts our traditional gallery experience, because “it really puts the viewers and the participants into this environment where the art is completely surrounding them and it engulfs them.”

In terms of the art on display, artist Ariel Elise asked, “What if bodies were beautified by distortion? ... I think everyone comes through with their own background story and their own broken pieces and maybe we can still find beauty in the fragments.”

Our Bodies Are Bodies asks us to find beauty in abstraction and distortion. It’s a fun challenge to attempt, even just for 30 minutes on your lunch break.

Our Bodies Are Bodies runs in the Hatch until October 18. In conjunction with the exhibit, the Hatch Gallery and the AMS Sexual Assault Support Centre are hosting a workshop that explores the definitions of rape culture, consent as well as body and sex positivity on October 11 from 5 p.m. to 7 p.m.