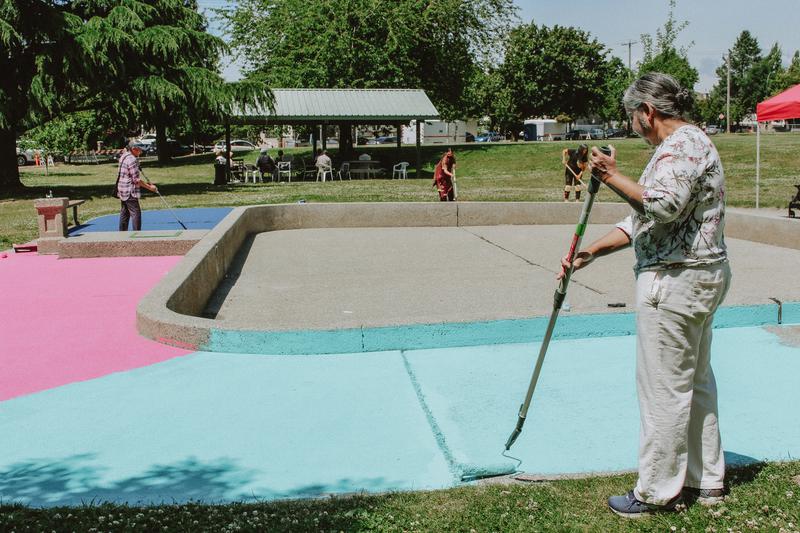 “The experience of painting the mural just had this viscerally tangible quality to it… it just felt so incredible to come together in person to paint,” Martens said. Courtesy Alyssa Martens

“We wanted to increase the sense of belonging in Sunset neighbourhood by highlighting different, important stories in the area through literature and public art,” recent UBC Masters of Education (MEd) alum Alyssa Martens said.

The ਸਾਡੀਆਂ ਯਾਦਾਂ (Our Memories) mural in Ross Park in South Vancouver is the culmination of a creative placemaking project that was created by a group of self-identifying senior Punjabi women, along with their friends, families and local mural artist Sandeep Johal. What started out as a creative writing and storytelling project through Arts & Health at the Moberly Arts & Culture Centre, led by Martens, turned into a public art piece and a literary publication.

Martens, who recently completed her MEd in the department of educational studies (EDST), explained that the project had “a lot of moving parts.”

“Through [the EDST program], we work with City Studio, which then connected us to a practicum at the City of Vancouver, which led to a connection with the executive director of the South Vancouver Neighbourhood House, and that’s really where this project catalyzed and began,” Martens said.

Martens explained that the first part of the project, the gathering of stories, occurred over 20 weeks with participation from two different groups of older Punjabi women.

Due to the pandemic, the decision was made to share these incredible stories over conference calls. Martens explained that the choice to move forward with the conference call format was chosen with accessibility and inclusion in mind, as the participants were 55+ and there may have been barriers had they gone ahead with a video-calling format.

In the midst of a global pandemic, Martens found herself enjoying the phone calls, even if it may not have been the original plan for the project. Through sharing the stories from their lives, Martens explained that the group was able to form connections and deepen relationships.

“There was this intimate quality to the experience of getting on the phone once a week with a group of women and chatting about life stories. It had this feeling of calling up your best friend and telling them about your life.”

Once the stories were collected, and once it was safe to gather outside again, the group began to paint.

“The experience of painting the mural just had this viscerally tangible quality to it … it just felt so incredible to come together in person to paint,” Martens said.

In addition to the public mural, the collected stories are now available in a literary format, accessible through the QR code below. 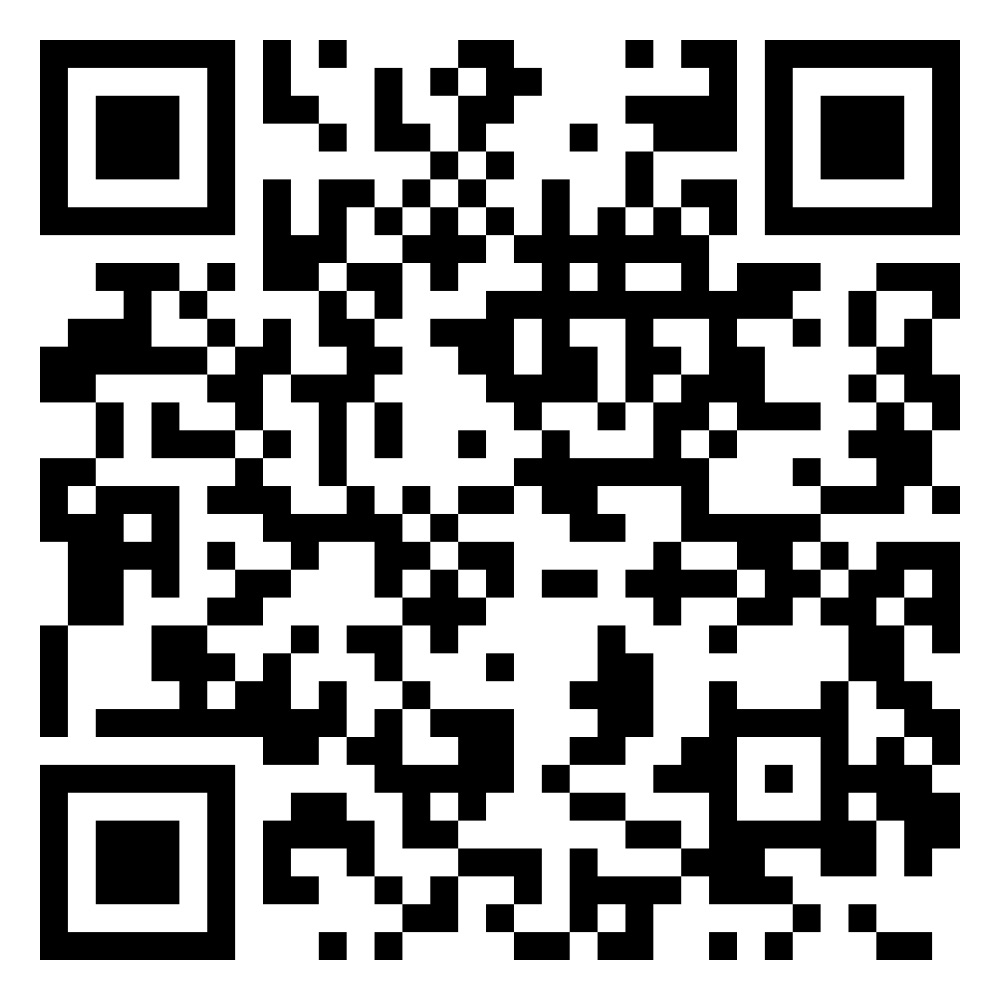 From the hours spent over the phone sharing stories to a mural in Ross park, the ਸਾਡੀਆਂ ਯਾਦਾਂ (Our Memories) project highlights the importance of community and connection, something made even more relevant due to the isolation many experienced this past year.

“The stories themselves are so important, but I think just having this opportunity to connect and deepen relationships during a really isolated time was a major through line for the entire project,” Martens said.