This song has perfectly encapsulated whatever the fuck is going on right now.

By Danni Olusanya and Ubyssey staff  ·  July 15, 2020, 11:20 a.m.
This song has found a way to perfectly encapsulate whatever the fuck is going on right now. File Geoff Lister

This summer has not been what we’ve expected.

When school ended abruptly and transitioned online, we did not realize that the summers that we had planned for ourselves would, in many ways, be over.

Gone were the long trips planned to other countries and other continents. Gone were the festivals, events, shows and movie releases we long waited for in the damp and dreary winter months.

At times it has seemed like the moments we have experienced has been darker and deeper. For us at the culture section of The Ubyssey, we have used this time to publish reflections on anti-Blackness, xenophobia and what it means to be Indigenous on this campus.

When we much needed break from the world around us we asked ourselves, ‘What are the songs have been getting us through this?’:

Are you bored yet? - Wallows feat. Clairo

To answer their question, yes I am very bored during quarantine! — Karolina Skupien 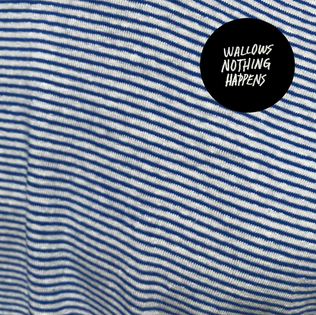 These are all songs I've played on repeat these past few weeks. They swing me back again and again from uncertainty to faith —in the world, in art, in our communities & ourselves. — Shereen Lee 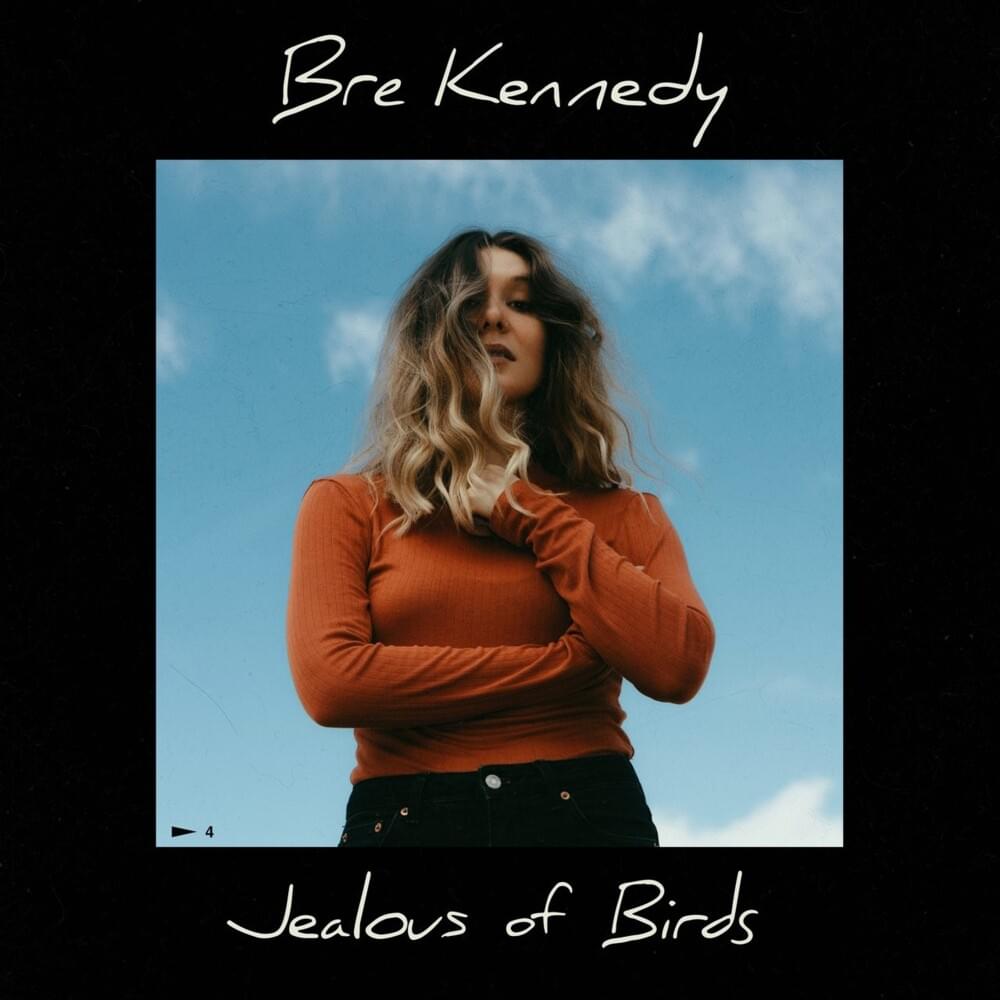 I came to know all of these songs during my self-isolation in Amsterdam.

I’m currently on exchange but after the pandemic was announced, most of my friends left and I have been on my own most days, waiting for news about the re-opening of my country’s airport. “Supalonely,” with its sad lyrics but upbeat tune, kept me bumped despite getting lonely sometimes. 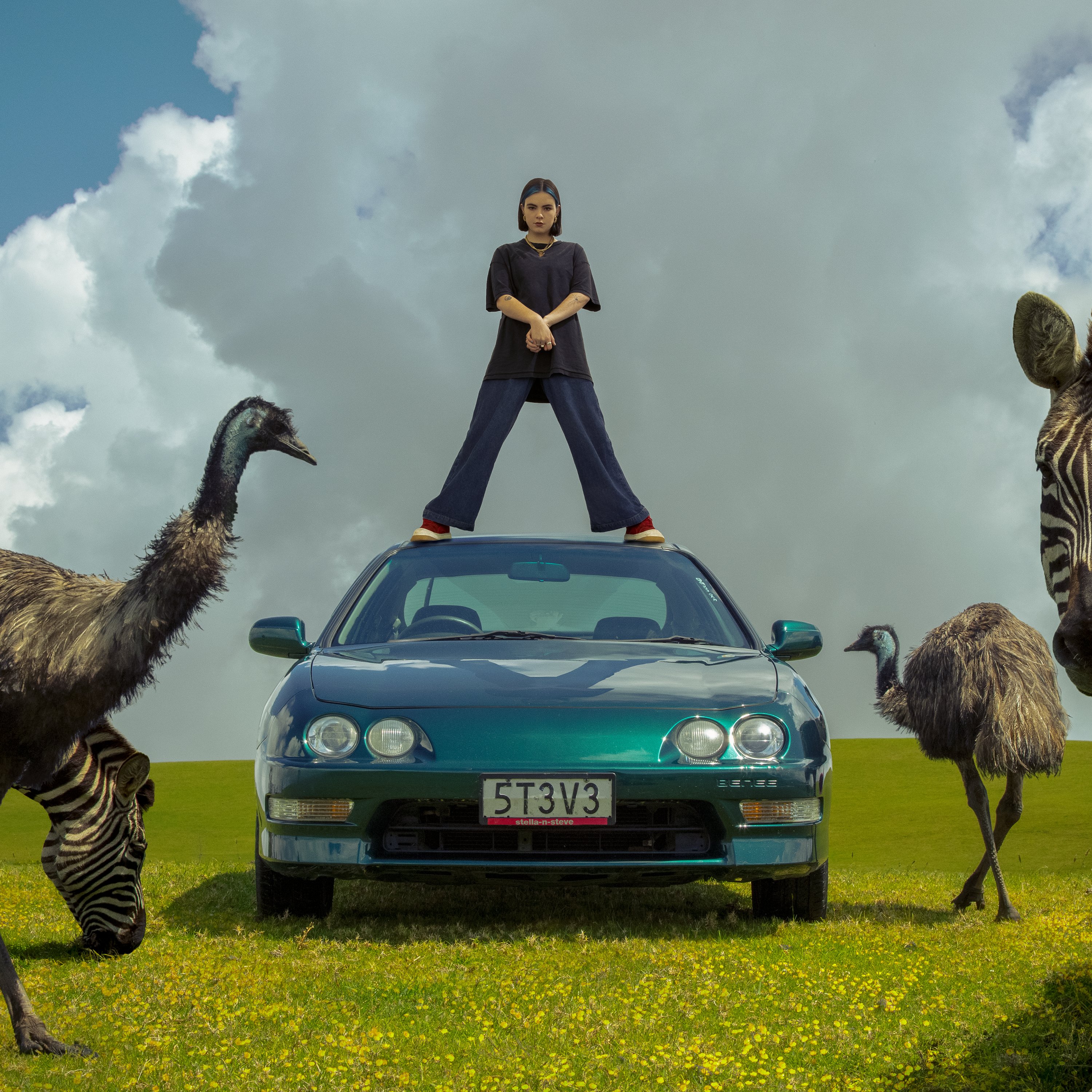 Faye Webster’s vibe is amazing for a spring walk around the city, and when I hear her sing “I should get out more,” I feel it. Cults’ song also talks about wanting to go outside, but their sound (and other things about the song) make me feel on edge. — Silvana Martinez

I did not want to like this song, or listen to it at all. By the start of the pandemic I was getting a little tired of Lauv’s ‘sad boi’ schtick.

But after listening to the first 30 seconds of the song during a podcast about his new album, I knew that I had to listen to the song in its entirety.

I’m so sorry to say that the song is really really good. 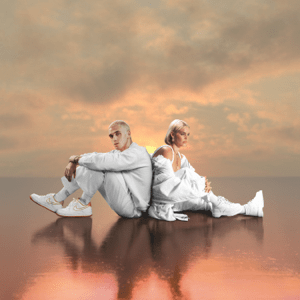 From the melodic earworm that hauntingly plagues its chorus to its genius wordplay in the line “it’s me myself and why,” this song has found a way to perfectly encapsulate whatever the fuck is going on right now.

I would be lying if I said that I hadn't unashamedly replayed the moment where Anne Marie lets out an exasperated “fuck” before the beginning of the second chorus. Somehow we've been living in the midst of that exasperated “fuck” for several months now.

I discovered the song through The Half Of It’s soundtrack and ever since, I've been trying to learn it on ukulele during this quarantine so I can bring more of that repressed-gay-longing energy into my life. — Zhi Wen Teh

Friends will be friends - Queen 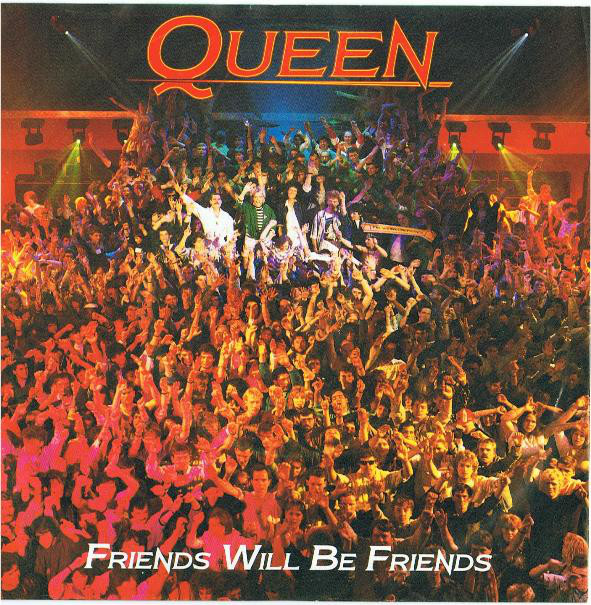 The song came on when I shuffled my music while out on a drive to clear my head. It made me remember how much my friends mean to me, especially now that we aren’t allowed to see each other, yet we have still found ways to check up on each other. — Tianne Jensen 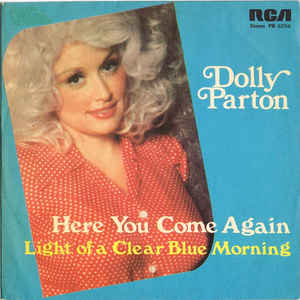