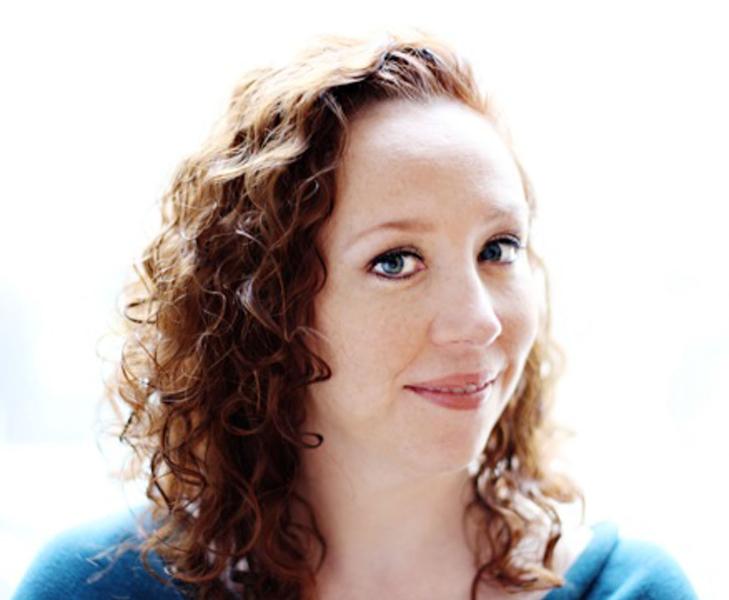 Cooper's play is based on her own familial experiences in Winnipeg. Photo courtesy Luckygirl photography.

During the second Sudanese Civil War, an estimated 2 million people were killed. Over 20,000 young boys were separated from their families. The “Lost Boys of Sudan” walked more than a thousand miles in harrowing conditions to escape the violence and seek refuge.

This narrative forms the basis of playwright and actress Trish Cooper’s play, Social Studies. The script was inspired by Cooper’s own experience when her mother adopted a Sudanese “Lost Boy.” The play follows a family in Winnipeg who adopt a Sudanese refugee as they navigate their cultural differences.

“The story is about a family adjusting to someone from a different country to live in their home, someone who has just learned English," said Donna Spencer, director of Social Studies and UBC theatre alumna. "It’s a comedy, but it’s also a tragedy of what this young man has gone through [and] the conflicts that come up when we don’t understand each other."

The play explores what it means to be a Canadian refugee and the challenges that come with it.

Despite the serious issues that are tackled, the play remains lighthearted and dynamic. The decision to use comedy in the play was a natural one as Cooper’s own family used laughter as a coping mechanism.

“When looking at someone’s life that has been so tragic, that has been affected by war and loss of family, it is important to find releases,” she said.

Cooper pokes fun of confusing English expressions in her dialogue and explores the tensions that arise from a clash of different cultural ideologies. However, the play is centred closely on a family and how they learn to grow and accept one another.

“It’s a very pertinent play right now as we look at Canada bringing in Syrian refugees … and how we can approach differences in a positive way and build stronger relationships.”

Social Studies takes place around the Christmas season — a time that prompts reflection and the celebration of family no matter how unique and dysfunctional.

“Canada has a role to play in assisting refugee settlements and we have a lot to offer,” said Cooper.