Preview: The Choir of King’s College is the world's gold standard 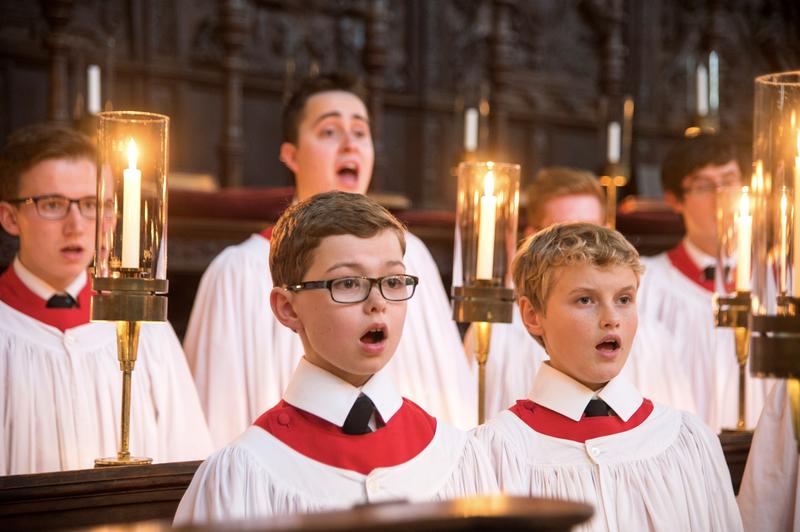 Choral music is a profoundly moving auditory experience. Hearing delicate voices and music fill the space of a hall, chapel or theatre is a serene and unmatched musical event. On March 26, the world’s gold standard of choir music will be presented by Early Music Vancouver at the Chan Centre — The Choir of King’s College.

The choir has existed since 1441, when it was instituted by King Henry VI to provide daily music in his chapel and celebrate the mass at Cambridge. Since then, the choir has been culturally intertwined with the monarchy and traditions of England. They have annually performed a Christmas Eve performance called the Festival of Nine Lessons and Carol since 1928 — a performance that the BBC has broadcast nearly every year. The choir is typically made up of boys ranging from ages eight to thirteen, but Sunday’s performance will have boys as young as nine performing classical choir music.

Dr. Stephen Cleobury has been musical director of the choir for 36 years. Having spent so much time with the choir, he stated that “aside from my own personal family … it’s the most important thing that features in my life.” His work, which he described as “both a privilege and a challenge,” has accrued him the high-honoured appointment of a commander of the Order of the British Empire.

While a very traditional institution, Cleobury has implemented small changes into the choir, mainly introducing new music and broadening the repertoire of the pieces performed. The biggest challenge Cleobury has faced as director of music is the extremely rapid turnover in choristers. If a chorister begins at age eight, they only have five years before they age out of the program.

“When the new academic year begins, there is a choir that is roughly 30 per cent new people, so I think the challenge, principally, that arises each year is moulding the new group into the choir of that year and making it worthy of it’s predecessors,” said Cleobury.

The show is also made possible by the collaboration with Early Music Vancouver, a musical organization dedicated to preserving and appreciating classical, baroque and renaissance music.

“Early Music Vancouver brings in lots and lots of really world-class organizations and musical ensembles,” said Matthew White, executive and artistic director of the organization. “Graeme Langager, who’s the head of choral studies program at UBC, initially approached me. He thought we would make a great fit, as a presenting organization, to present them. When he brought [this] up, I said, ‘Wow, that’s a really great idea.’”

The choir will be performing a broad selection of pieces, divided into four different sections that span four different periods. A few stand-out pieces include “Christus Factus Est,” by Anton Bruckner and “Laudibus in Sanctis,” by William Bryd

The Choir of King’s College is an experience that is sure to garner “emotional and intellectual reactions” for listeners of all backgrounds, whether familiar with the music or otherwise.