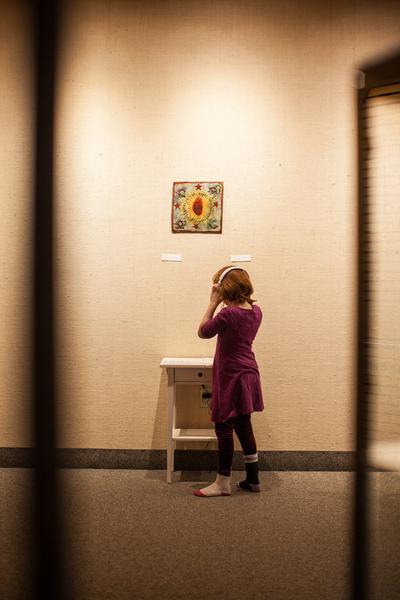 “Well, there’s two stories. The one you find in the museum and the one within the pieces themselves. Yes, you heard it here first, it’s a story within a story—a double-fake,” Meghan Tansey Whitton

It all started with a crate full of forgeries on the steps of a bishop.

Make-Believe: The Secret Library of M. Prud’homme exhibition, curated by Heather Jessup and Claire Battershill and on display at the Vancouver Public Library Central Branch, can be traced back to the late 1920s when a mysterious crate showed up on the doorstep of the Bishop of Prince Albert Diocese, Msgr. Joseph Henri Prud’homme. The Bishop came from a respected upper-class Francophone family who created the first brewery in Canada. Jessup mentioned that the only thing unifying all the objects in the box were that they were fake.

To create the exhibit, Jessup and Battershill send out prompts to writers all across Canada. The prompts featured with questions like, ‘What kind of object would be found in this bishop's attic?’ The result from their efforts was writers sending back descriptions of how a piece of paper smelled, how much these imaginary objects would weigh. After Jessup and Battershill had collected the fake objects descriptions, those writings were given to visual artists who created and crafted the objects.

This process and thought into what fakeness means influenced Jessup’s curatorial process,

“Well, there’s two stories. The one you find in the museum and the one within the pieces themselves. Yes, you heard it here first, it’s a story within a story—a double-fake,” said Jessup,

“The second story is a concept, which is that art piece that is asking questions about how museums work to make us believe things, whose stories get lost, whose stories are told, and what that means to make a story.” 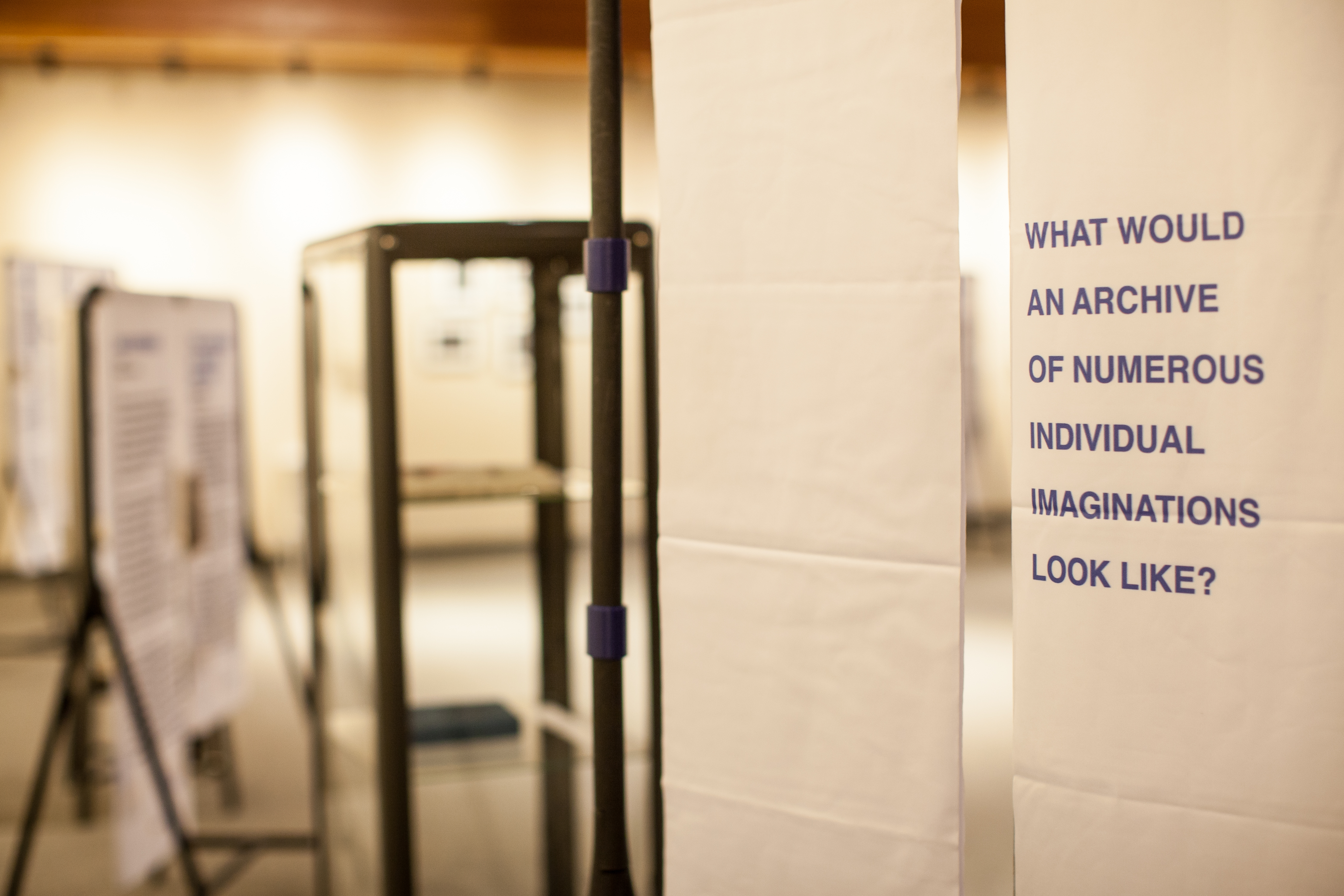 The exhibition in itself, is a contemporary art piece.

While including forged pieces in an exhibit are a taboo, the are interesting motives behind why people may produce or include them. Jessup described the largest motivations one may have, money being the biggest one; the prospect of selling a forged art piece to a museum. But another motive is a necessity that is a little more vulnerable than filling an empty stomach, forgery to feel included. In an effort to feel represented and seen, it might be necessary to fill that space with an object.

Jessup characterized this need for representation by telling a story on a female scholar who was Métis and studying Métis history. In the process of tracing back Métis artwork by Sarah Riel (Louis Riel’s sister), she couldn’t find a clear painting and the artist have forged a piece and put it under the name ‘Sarah Riel’ to highlight a piece of art that might not have been known otherwise.

It brings the importance of recognition into the conversation, and the lengths that someone might go to, to feel like their community is being acknowledged.

The power of the ‘fake’, phoney, and make-believe in our society today in relation to the era of fake news and media we live in today is an important part of the exhibit. When asked on the subject Jessup illustrated the way our ideas are challenged, tugged and pulled through her own personal experience, and stated that one of the most important things about the power of the fake and the phoney is that it reminds us to be conscious consumers, especially with media and fake news.

“We tend to passively and habitually take in information, it's in our nature as humans to trust people, but it also means that we stop paying attention. The most important lessons I’ve learned in my personal life have been when my idea about what my life was going to be, or how it has been has been radically disrupted,” Jessup said.

“For example, in my first year of university, I came in with an idea of what reading was, and by the end of the first year I was like ‘oh my god what even is a book anymore?!’. Or when you go through your first heartbreak, you think things are going great and that you’re going to spend the rest of your life with someone and then the breakup makes you reimagine everything. These reimaginings can be painful and have a sense of loss but they can also teach us a lot about the stories we tell about ourselves, others and the world.”

Jessup also mentions how through art, we are able to encounter that loss and reimagining in a much safer place. Being able to reimagine inside an art museum, it allows us to be startled and encounter that same loss but in a way that isn’t so disturbed- almost like a practice run for life.

“Its dangerous when we can’t believe anything — skepticism can make us jaded and sceptical, it's important that we experience open heartedness and trustworthiness.'' 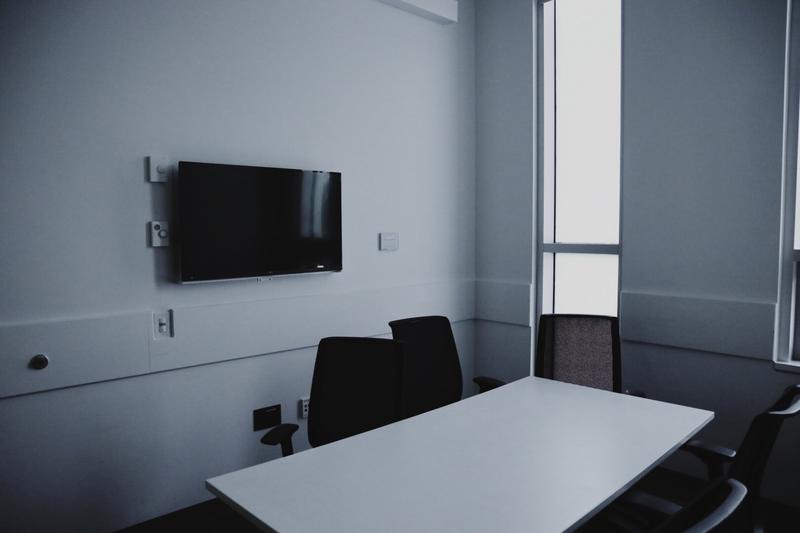 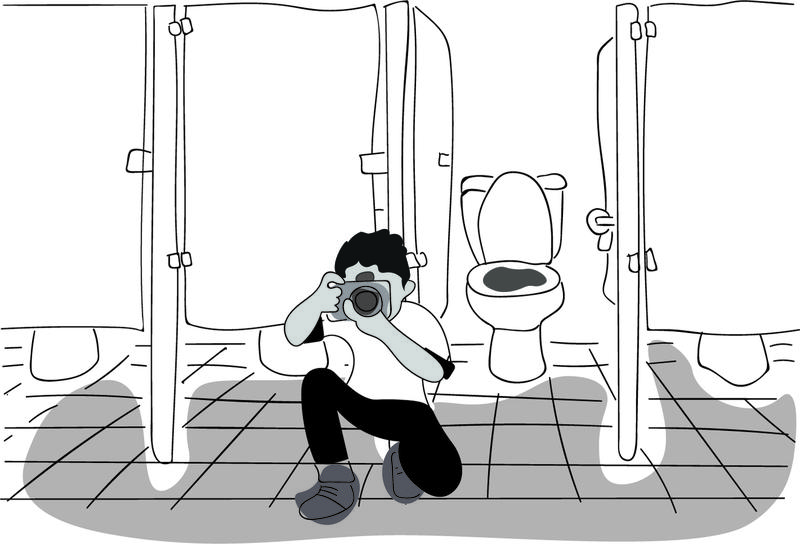 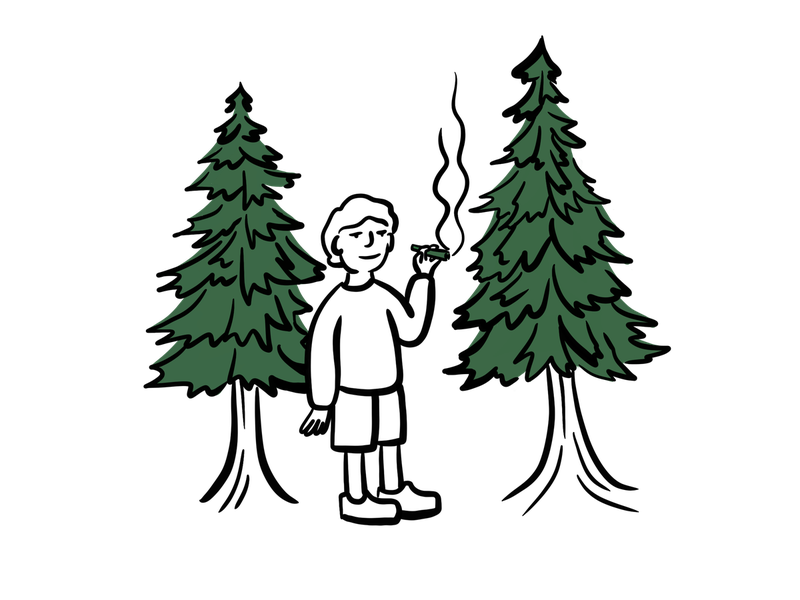 Smoking weed in a forest by your residence is so 2015