Review: Bastille's concert was a reminder that they peaked in 2013 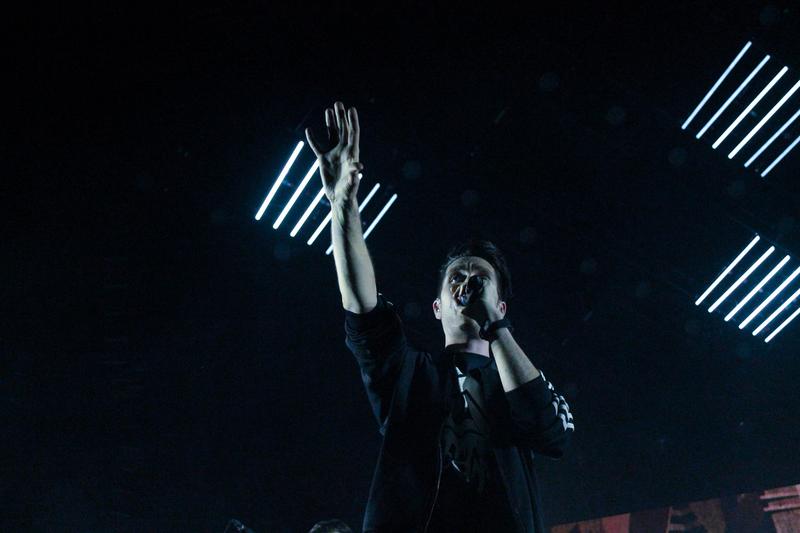 Bastille’s performance at Thunderbird Arena on Thursday, April 27 reminded me of how excited I would have been to see them live when I was 17. I remember playing their first album, Bad Blood, in the car for my friends and rewatching Youtube videos of them when I was supposed to be doing math homework.

Sadly, their latest work doesn’t live up to their earlier promise.

The going rate for a ticket the day of the show was between around $50-$80 — odd, considering around half of the arena was empty when I got inside and there were vacant seats all around me.

They opened with songs from their new album, Wild World, and the crowd was semi-enthusiastic. Lead singer Dan Smith sounded amazing. He has a fantastic voice and a charming way of talking to the crowd — though that may just be the British accent — but there was just something missing from the songs. The tracks from the new album all seemed to blend together and were instantly forgettable.

A backdrop of dystopian-esque video clips and an all-too-obvious critique of the media added to the cliche — there is nothing particularly revolutionary about a group of white boys from London.

One of the more humorous moments of the night occurred when Smith was handed a poster from the audience and held it up for everyone to see. Was the sign a declaration of love for Bastille from a dedicated fan? No. It read “Tell everyone to vote on May 9th”— an announcement for the upcoming provincial election that was in no way related to the concert. That's definitely an interesting tactic for increasing voter turnout. Seeming confused, Smith passed the poster off to the side of the stage. 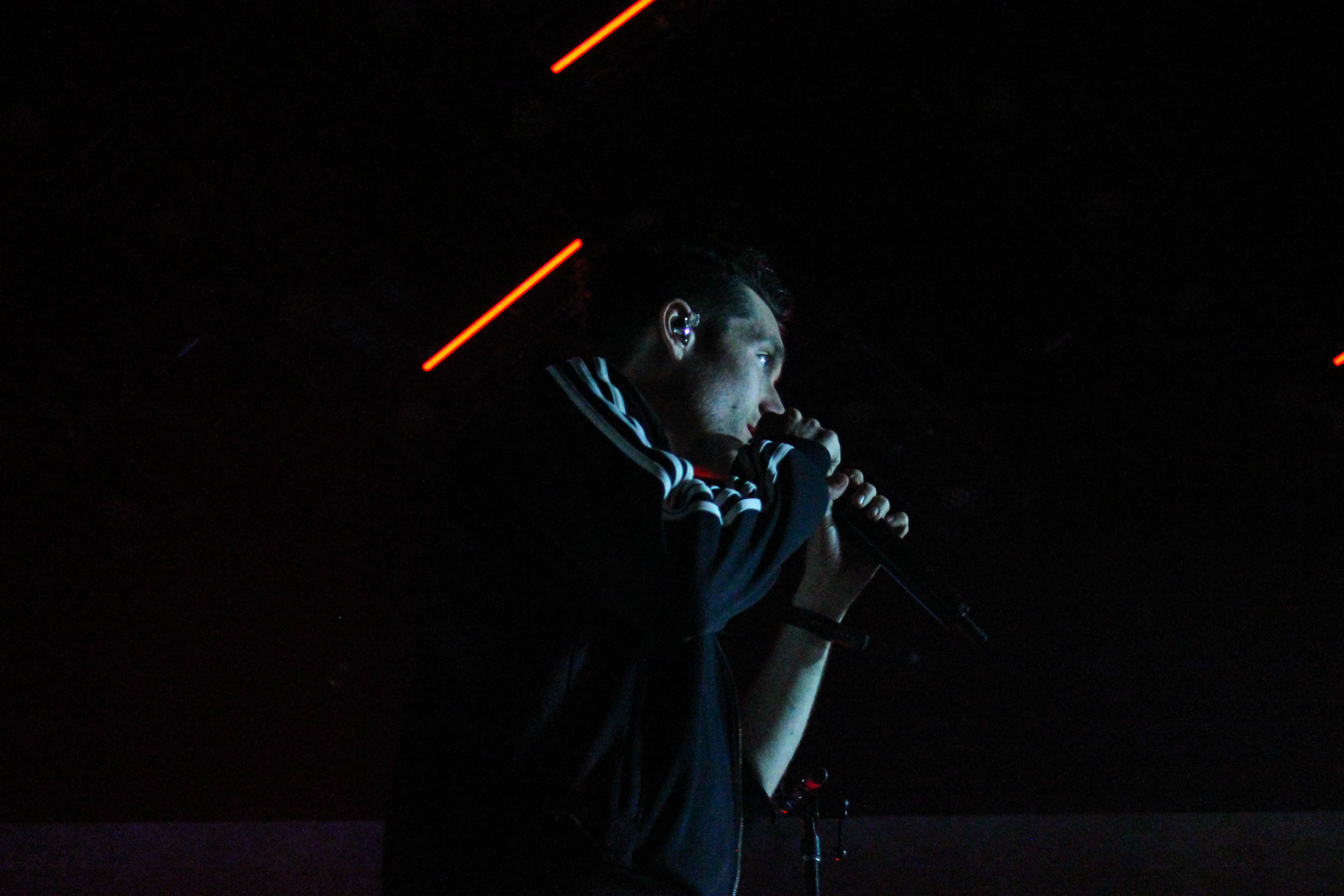 The most popular tracks from the first album were incorporated well into their newer material, and songs like “Bad Blood” and “Flaws” had powerful sound live. Moments where Smith walked right into the crowd managed to excite the audience more, but it couldn't be maintained for the duration of the concert.

Perhaps some of Bastille’s popularity is lost in translation from the United Kingdom to Canada. However, the new songs that the band performed sounded like lesser versions of the same attempts that had already been made with their first album. Though my teenage self was excited to see a band I used to really like, I left feeling disappointed that they had failed to reach their potential. Two albums and four years is not a lot of time, so maybe they’ll manage to make their world a little wilder the next time around.