Review: Brain is a powerful exploration of mental illness and growing up 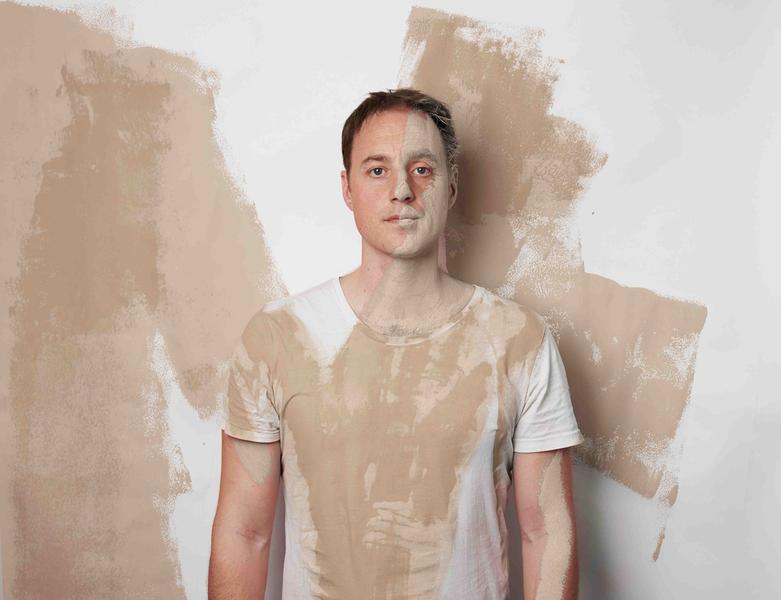 Brendan McLeod’s one-man show at the Chan Centre on November 17 had no props, tricks or special effects. It was simply a person on a stage delivering a monologue to a sold-out audience, many of whom were unsure of what to expect. As the winner of last year’s Vancouver Fringe Festival, there was no doubt that McLeod’s performance would bring something unique to the stage. What wasn’t expected was the raw energy and occasional discomfort that he was about to unleash on those watching.

The show started off with McLeod discussing an experience familiar to all of us — that awkward, confusing, tumultuous time that is adolescence. Drawing on his own memories, he blended the very specific incidents of his past with all-too recognizable scenes of health classes and middle school. Through moments of humour, he interwove facts about the developing brain and his early struggles with undiagnosed obsessive compulsive disorder (OCD) in a way that drew the audience into his story. Laughter ebbed and flowed throughout the crowd as McLeod alternated between more serious reflections on mental illness and the comical aspects of growing up. His experience as a slam poet was evident in the rhythm and the speed of his dialogue.

As he transitioned into recollections of his university experience in Victoria, the monologue became a little harder to listen to. More disturbing thought patterns had some audience members visibly uncomfortable, shifting in their seats. What McLeod asked for in the way that he opened up to a large group about such personal experiences, however, was that they kept an open mind.

Again and again, the audience was reminded that mental illness is not meant to be comfortable. It’s not meant to be easy to hear about. It’s not easy to experience. It doesn’t tend to fit into our ideas of normal, nor does the detailing of it necessarily conform to our assumptions. Brain challenged everyone in attendance to look beyond their accepted ideas of right or wrong, and witness a very human struggle in a non-judgmental way.

The intensity of McLeod’s words was broken up with perfect timing by his ability to bring the humour out of dark situations. As he delved into his battle with psychosis, his eventual OCD diagnosis and the various relationships and friendships that were integral to his journey, his ability to laugh at himself eased the tension of some of the more difficult scenes. The monologue ended with a powerful reflection on consciousness itself and the miraculous nature of the mind, our existence and the human experience. McLeod received well-deserved applause as he left the stage.

Ultimately, Brain was a journey for the audience as well as the speaker that pushed at the stigma around mental illness in a visceral way. It left you with something to think about and McLeod’s story is one that stays in the mind for its honesty, its vulnerability and its hope.