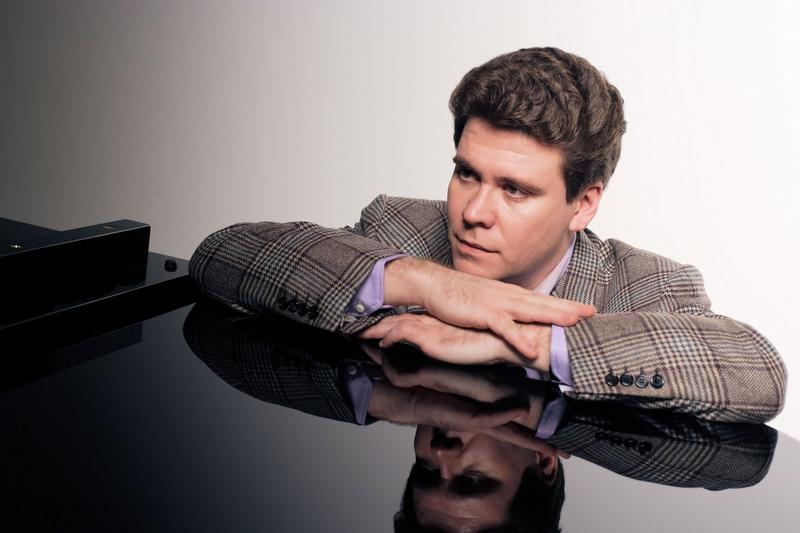 Denis Matsuev was also one of the national artists to perform at the closing ceremony of the Sochi 2014 Winter Olympics. Photo courtesy Murray Patterson Marketing Group

You have never heard of him? That's alright — I hadn't either. And yet, Denis Matsuev is often considered to be one of the greatest living pianists of our time. In 1998, he won the 11th International Tchaikovsky Competition and he was also one of the national artists to perform at the closing ceremony of the Sochi 2014 Winter Olympics. Luckily for us, this internationally praised Russian virtuoso is coming to the Chan Center for his second performance, following one in 2011.

“If someone has never been to a classical musical performance, this is the one they want to go to,” said Svetlana Dvoretsky, founder and executive producer of Show One Productions. The modern audience — especially younger concert-goers — are sometimes hard to reach out to when it comes to listening to classical music, but Dvoretsky says that no one should feel intimidated about coming and enjoying this “accessible” show.

The performance promises to be full of virtuosity, featuring diverse artistic figures such as Beethoven, Liszt and Tchaïkovsky in the program. Dvoretsky said that “every musician has its own style, its own signature,” and that the audience will not be disappointed by the musical identity of Matsuev. The public can expect a night full of the grand classical Russian tradition and the powerful energy of this young — already internationally acclaimed — pianist. Attendees can also expect Matsuev to bring a “very delicate and personal touch” to his performance, said Dvoretsky. “That's what makes masters … It's beautiful.”

Let's face it, though — classical music performances are not the cheapest to attend. There are student prices at the Chan Center, though it is strangely difficult to get an estimated price for these on their website. The best way to get this rate is probably to show up in person at concert hall's desk.

If you are interested in delving a little deeper into the performing arts and spending a night listening to a piano performance that Dvoretsky describes as “grand” and “motivating,” Denis Matsuev should be a good pick. Dvorestsky even gives a small insight into the upcoming performance — Matsuev might have a surprise for his audience, “[but] you'll have to stay until the end!”

Denis Matsuev's piano performance at the Chan Center for the Performing Arts seems promising. He is an artist who has proven many times that his musical signature is worth the trip.

The performance is on Thursday, October 20 at 8 p.m. Tickets are available here.