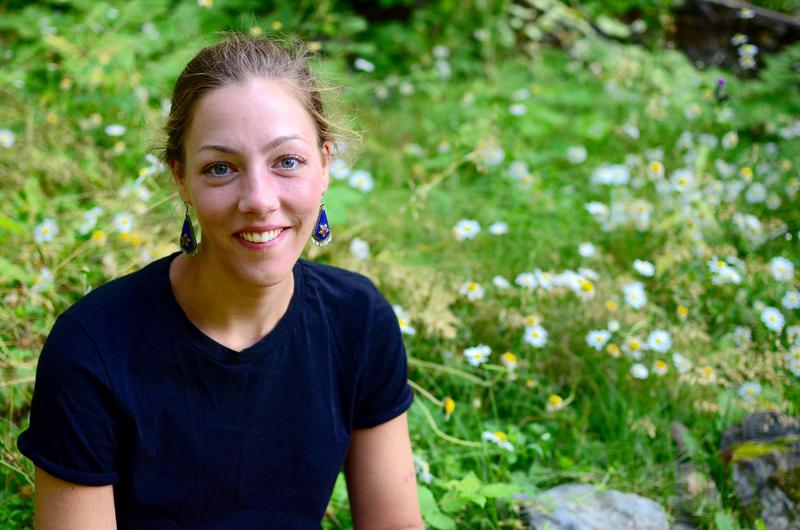 When talking with her I wanted to understand De Waal’s process further, Courtesy of Sara De Waal

Her winning story follows the relationship between a father and his young daughter and explores this relationship with striking intimacy.

Upon reading Cecilia and Richard there were some questions that I had for De Waal, fortunately, I was able to take some time off of her busy schedule to talk to her about the story.

Above all, what stands out about Cecilia and Richard is the depth with which the central relationship between father and daughter is explored.

The relationship between the father and daughter are filled with what De Waal calls “the poetry of everyday life.” In her characters, De Waal uses “language as a shelter … a special grieving place where no one else [belongs].”

The conversations in the story build this intimacy between the characters and the reader. When talking with her I wanted to understand De Waal’s process further, particularly because creating dialogue that doesn't sound manufactured is something many people who write struggle with.

De Waal said that being “fully with” her characters helped her develop natural dialogue.

“It serves me better to have my characters chatter away in my imagination until I know and love them like real people,” she said.

In the backdrop of the story, De Waal weaves together a conversation that addresses the issue of gentrification.

“Though gentrification is an issue I’d been thinking about at the time, it sneaked into the story through the dialogue and surprised me,” said De Waal.

Her commentary on the issue refrains from being preachy and tiptoes along with the story rather than breaking through its flow.

More than anything, Cecilia and Richard highlights the ability that words have to take us places. It allows us to get intimate with characters, and develop empathy — not only with ourselves but with what it means to be a thinking and feeling individual.

“You asked if there is a main idea or feeling that I wanted the reader to take away from the story, and I don’t think that there is,” De Waal said.

“There isn’t a main idea or feeling to come away with because this story is not about the coming away, it’s about the sitting in. If a story is a place to sit in for a while, within the temperamental, flawed, yet intimate shelter of language, then it is worth continuing to write.”