The feelings of a glacier take the form of abstract music 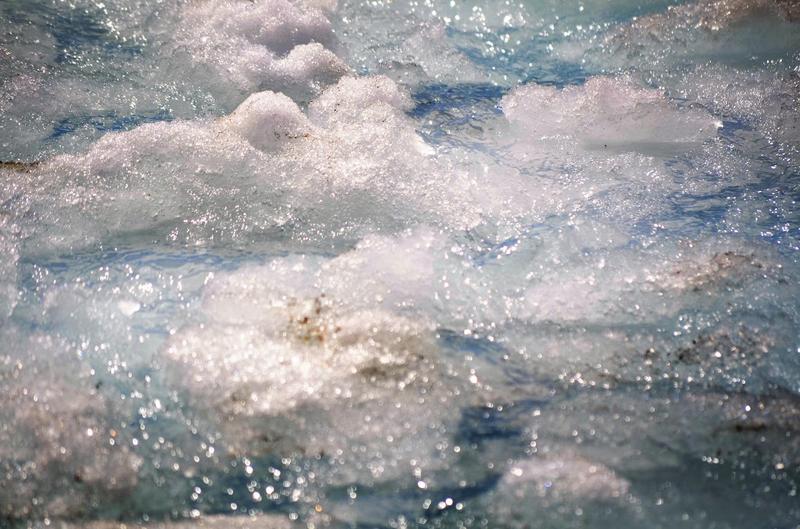 “Don’t overthink it, live the experience. It’s the same thing as when someone is confronted with abstract art and they just stand in front of it and say, ‘What does it mean?’ You need to let it develop its own meaning.” Works by Deborah Carruthers, photo by John Williams

The world premiere of slippages at the Chan Center on October 5 was sandwiched between performances of Tsang-Houei Hsu’s The Splendid Universe and Gustav Mahler’s Das Lied von der Erde (The Song of the Earth). It was between these relatively safe offerings that the experimental piece offered a unique take on how music can be represented. It brought forth the question of whether context is necessary to understand abstract forms of art.

slippages was the result of work between former Peter Wall Institute for Advanced Studies artist-in-residence Deborah Carruthers and UBC Symphony Orchestra Director Jonathan Girard. Carruthers had been exploring the concept of solastalgia, the distress experienced when an environment changes drastically but those living in it cannot leave. The result of this was 27 paintings on handmade paper that explore another of Carruthers’ passions: glaciers, specifically their ecology and philosophy. With the help of Girard, these works were then developed into a structured improvisational score. The viewer sees a projection of images in the form of a complementary video arranged by Edmonton-based artist Sydney Lancaster, and watches as the orchestra reads directly from a large roll of copies of the 27 glacial paintings, which are occasionally ripped off the roll, balled up and thrown on to the ground. 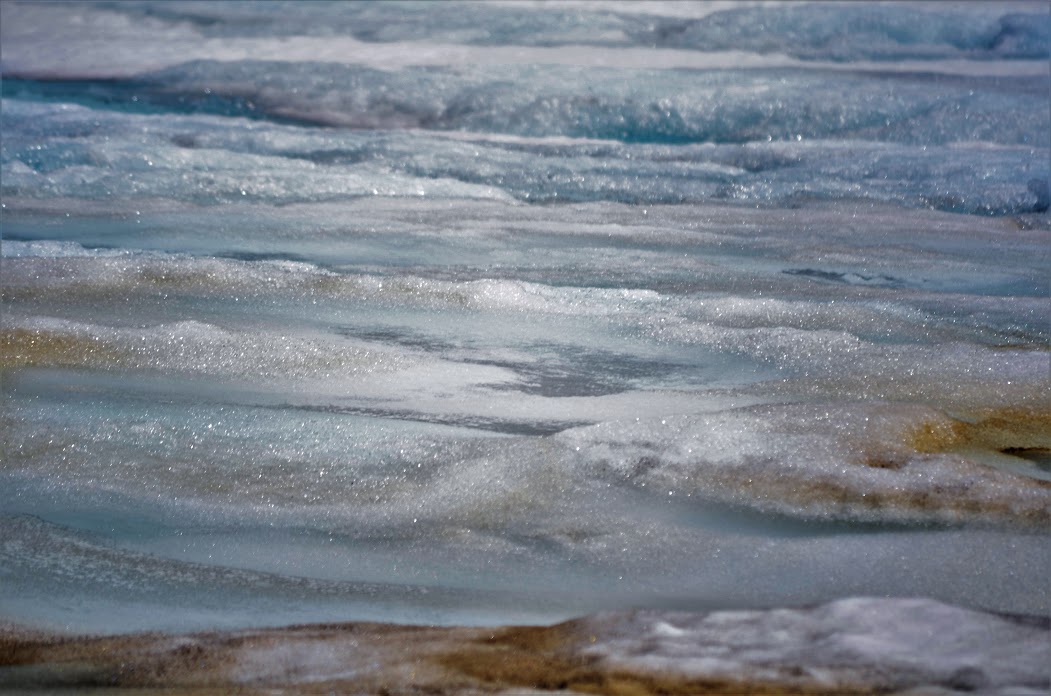 Listening to slippages was initially a challenge. After Hsu’s tranquil Chinese folk music, the piece seems unapproachable and disjointed. However, after considering the context of the piece and watching as the orchestral members work through what must be challenging for them to improvise, a more interesting thought emerged: this piece isn’t supposed to be conventionally easy to listen to. At the same time, there is no framework for understanding it. The orchestra reads a score in a form that has never been done, and expresses a feeling (solastalgia) that is presumed to be felt by a glacier. Holes in the canvas mean that portions of the past and present are played at the same time, and it was adventurous ideas like these that allowed the music to make physical sense.

When asked about how a casual listener should attempt to approach slippages, Carruthers spoke about the first time she saw a score without traditional musical notation, describing a cellist who played solely based off of streaks of the colour green appearing on a piece of paper. She then offered advice about listening to this style of music.

“Don’t overthink it, live the experience. It’s the same thing as when someone is confronted with abstract art and they just stand in front of it and say, ‘What does it mean?’ You need to let it develop its own meaning.”

slippages challenges the listener to do this and makes a strong case for creating art in this form.