An emotional tribute to the Holocaust – Songs of the Wasteland 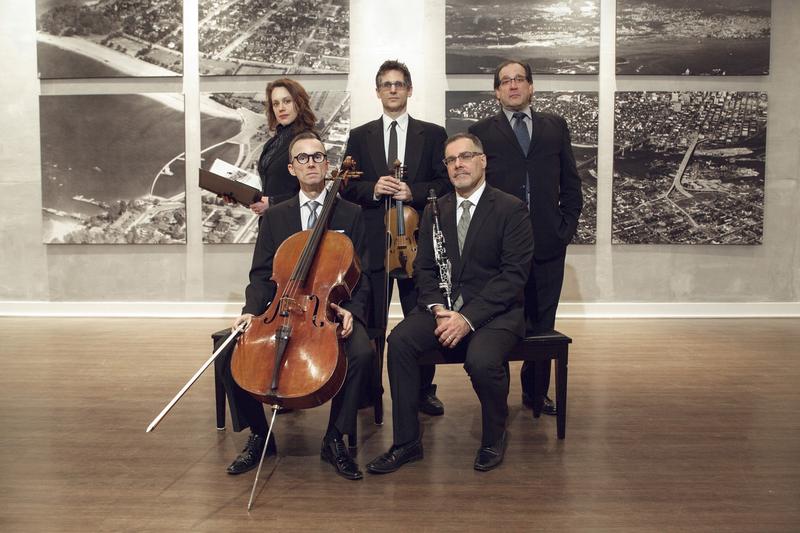 The beautiful piece is touching and emotionally heavy for the performers.

Mention the Holocaust and specific, often graphic and moving images spring to mind. But the Holocaust is more than that. It is about intolerance and the ripple effect of intolerance that can be put into the modern day as well.

Songs of the Wasteland is a 13 piece musical drama composed by Holocaust survivor Renia Perel. Perel tells her experience during the Holocaust through music by remembering those who perished and celebrating the brave heroes of the Holocaust. The concert pays homage to the European Jewish culture.

“It has very strong influence from the Jewish service and various elements from the synagogue that have been incorporated into the piece,” said Joseph Elworthy, executive director of the Vancouver Academy of Music and cellist in the concert.

Mark Fenster, a baritone in the performance, described the concert: “Musically, it's really lovely ... very touching [and] very moving. It begins with humility and a trust of faith and then it moves through the horrid experience for so many. And then it ends with some joyful gratitude.”

As the child of two Holocaust survivors, Fenster have personal connections to Perel’s work.

“I have a lot of compassion and empathy for Renea's experience and I almost feel like she's part of my family and I'm part of her family,” he said.

Songs of the Wasteland takes everyone, including the performers, on an emotional rollercoaster from the tragedy and horror to finally peace and joy.

“The piece is an intensely, prolonged sustained emotional journey. It’s been very exhausting to prepare and rehearse the piece,” said Elworthy.

“I'm spending quite a bit of time just working through the piece without crying. That's really it. Hopefully, I will be able to sing it through,” added Fenster. While the piece is not technically difficult, it takes a heavy emotional toll on the performers who are living through Perel’s experience through the music.

However, there is a glimmer of hope at the end of Perel’s last piece, “Jerusalem.”

“The final piece, ‘Jerusalem’ is all about finding that place of hope, peace, joy and love that we all are capable of,” said Fenster.

“There’s an interesting unexpected twist when you hear the Japanese koto, which is a musical tribute to the Japanese consul-general,” said Elworthy.

Perel’s Songs of the Wasteland is a beautiful interpretation of the feelings caused by intolerance and hatred as well as the lingering effect of the intolerance on everyone.

“This is such a beautiful way of remembering,” said Elworthy.

Songs of the Wasteland is Tuesday, January 26 at 7:30 p.m. at the Vancouver Academy of Music. Tickets are available online.