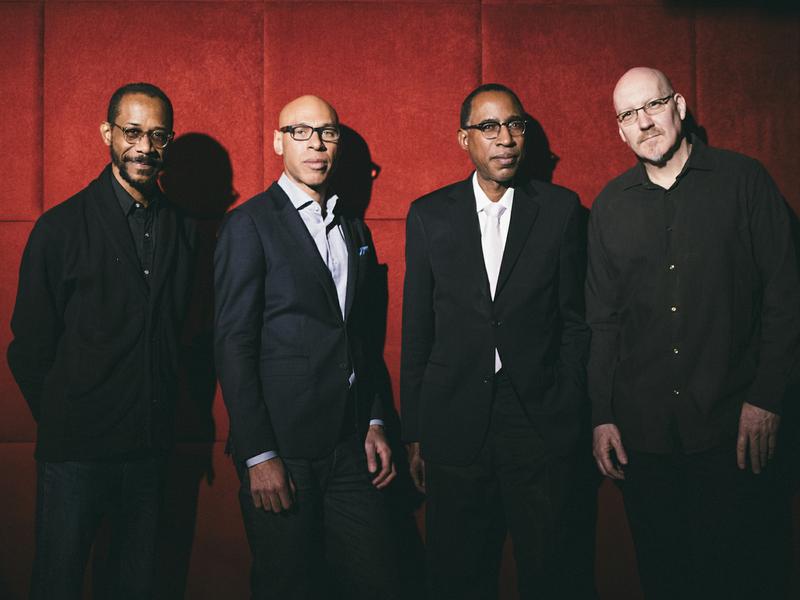 The concert was a combination of pre-written melodies and improvised solos, featuring the virtuosic playing of the four musicians. Courtesy Jon Brown

In the grand Chan Centre, a stage is set for a cozy jazz performance. Still Dreaming — a quartet of Joshua Redman, Ron Miles, Scott Colley and Brian Blade — delighted audiences with their effortless fusion of different jazz genres, all wrapped up in one big performance. The quartet played a mix of music off of their new album, Still Dreaming, some songs from the band Old and New Dreams and a tune from jazz composer Ornette Coleman for the encore.

The concert was a combination of pre-written melodies and improvised solos, featuring the virtuosic playing of the four expert musicians. Bandleader Joshua Redman was clearly a master of the saxophone. Ron Miles, on flugelhorn and trumpet, added another layer to the melody with his instruments’ bright tone. Bassist Scott Colley’s agile solos were a pleasure to listen to — and his rhythmic jelling with drummer Brian Blade, whose modern playing style added a fresh dimension, is what tied the whole sound together.

The quartet’s music carried on the tradition of Coleman, who was an experimental saxophonist, and the band Old and New Dreams, of which Redman’s father was a member. Coleman’s music is often called “free jazz” for its indifference to traditional rules of Western music and emphasis on melody over structure. It has a unique sound that sets it apart from other styles and Still Dreaming has mastered this. The bass and drums often follow whoever is playing the melody, changing rhythms and time signatures when they see fit. The musicians experiment with making unexpected sounds with their instruments, like hitting saxophone keys to make a beat, amplifying breath sounds through a trumpet or snapping bass strings against its fingerboard.

There was a talk before the show on the specific context of the performance, which touched on a brief history of jazz. But even without knowing about the structure or history of the genre, the music was still moving. The show had the intimate feeling of watching a group of friends joking around with each other, with Redman often taking time to compliment the solos of his fellow performers.

Redman and his quartet’s performance delivered a welcoming introduction for newer jazz admirers and a strong spectacle for jazz fanatics.