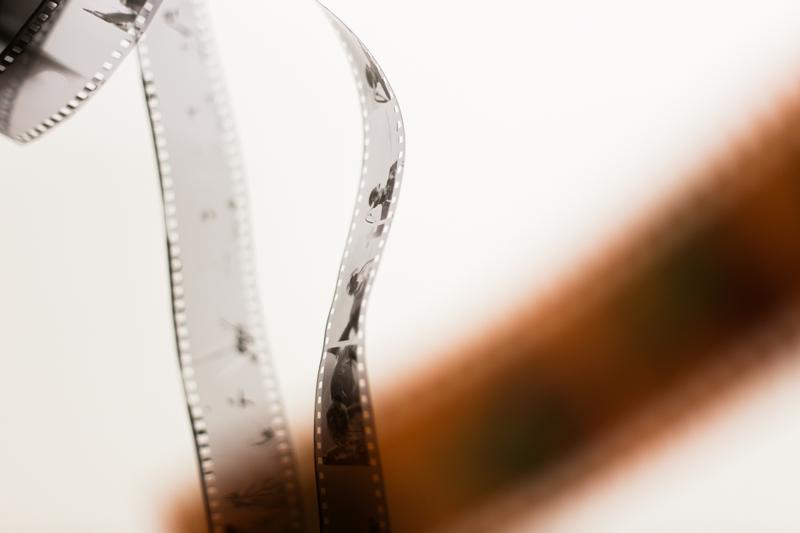 SVPRO is challenging us to remain critical of the media we watch. Jasmine Foong

TV and movies are some of the most popular forms of escapism, as they encourage viewers to sit back, relax and turn their brains off.

Though this mindless consumption can be gratifying, Althea Evans — the administrative manager at the UBC Sexual Violence Prevention & Response Office (SVPRO) — is challenging us to be critical of the media we watch.

SVPRO’s new media review events are a great, pandemic-friendly way to engage with this challenge. Each event takes place over Zoom and involves a movie screening followed by a critical group discussion of what was watched. These discussions are aimed at identifying the problematic aspects of each film, often focusing on how gender, race and sexuality are depicted.

Evans hopes that these events will not only help to foster media literacy, but also provide a welcoming, interactive space for those participating.

“One of the issues that really came to light [when speaking with SVPRO clients] was that some of the media being consumed is triggering and problematic. So ... we thought it would be great if we could create a safe space where we could actually come together as a group, and watch media together, to really review it with a feminist lens.”

The inaugural media review event occurred on October 29 with the screening of the 2017 trope-filled comedy-horror The Babysitter. One of the key goals of the events is to identify ‘coded messages’ that exist in the films. Such messages aren’t overt, in fact, they often go over the viewer's heads — but they indirectly reinforce problematic norms nonetheless.

Following The Babysitter screening, participants discussed how gender and sexuality were portrayed in the film. Veiled behind the film's goofy nature was the reinforcement of several negative stereotypes, such as the villainization of women who express their sexuality.

“It's very known that the media is a representation of our society and being critical of what we see is a way of identifying what needs to be improved. So knowing that a lot of the narratives around race, gender and sexuality are flawed ... helps us to advocate for better media,” said Evans

Although the events touch on important and occasionally heavy issues, they’re certainly not all doom-and-gloom. In a time when contact with others is more limited than ever, the screenings provide an opportunity for connection.

As the movies are playing, participants are encouraged to share their thoughts in the Zoom chat, resulting in banter that Evans described as ‘hilarious.’ The events also include movie trope bingo, which for the Halloween edition included squares such as ‘Someone calls 911’ and ‘Someone runs screaming down the stairs.’ It’s a fun addition to the events, and the first three winners even get a prize.

“We do approach [the events] in a very light-hearted way. We find that we can definitely let our guard down a little bit and, and feel like we're really in a community when we are enjoying our time together,” Evans said.

If togetherness, community and holiday cheer sound like things you could go for right now, be sure to tune into SVPRO’s next media review event on December 17. It’s going to be a holiday-edition screening, so expect a bingo card full of things like ‘Someone discovers the true meaning of Christmas.’

The events are open to anyone who wants to participate.

“We really would love to have a wide audience for this type of event, because it's important to learn how to identify some of the coded messaging that is in the media that we watch and how those messages impact us. [It’s] important for us to be aware of it, and [to] advocate for things to change,” said Evans.

SVPRO’s next screening will be taking place on December 17, you can find a link to sign up to the viewing on their Facebook Page.