Techwear: what it is and where to find it 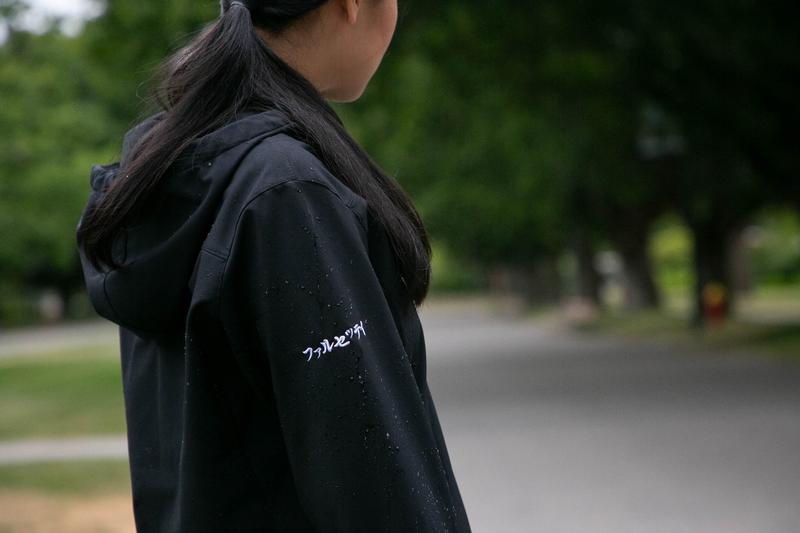 One of techwear’s main features is its ability to protect from rainy weather. Isabella Falsetti

Vancouver rains a bit too much – like 170 days out of 365 days too much – and this is perhaps one of the only bad things about the home of the Canucks.

How do Vancouverites cope with it? The answer is rain jackets —breathable, utilitarian, hi-tech nylon rain jackets. However, Vancouver’s favourites such as The North Face and Patagonia are just scratching the surface of techwear, so here is a deeper dive into what techwear is and where to find it.

Techwear is an abbreviation for technical wear, usually made with breathable, water-resistant and flexible material. Clothes that are perfect for everyday wear that maximizes utility; clothes that make your life easier.

This fashion niche isn't limited to the usuals like the aforementioned brands, it also includes brands like Nike ACG, Arc’teryx, Stone Island and other high fashion brands that make sure that your drip isn’t just from the rain. 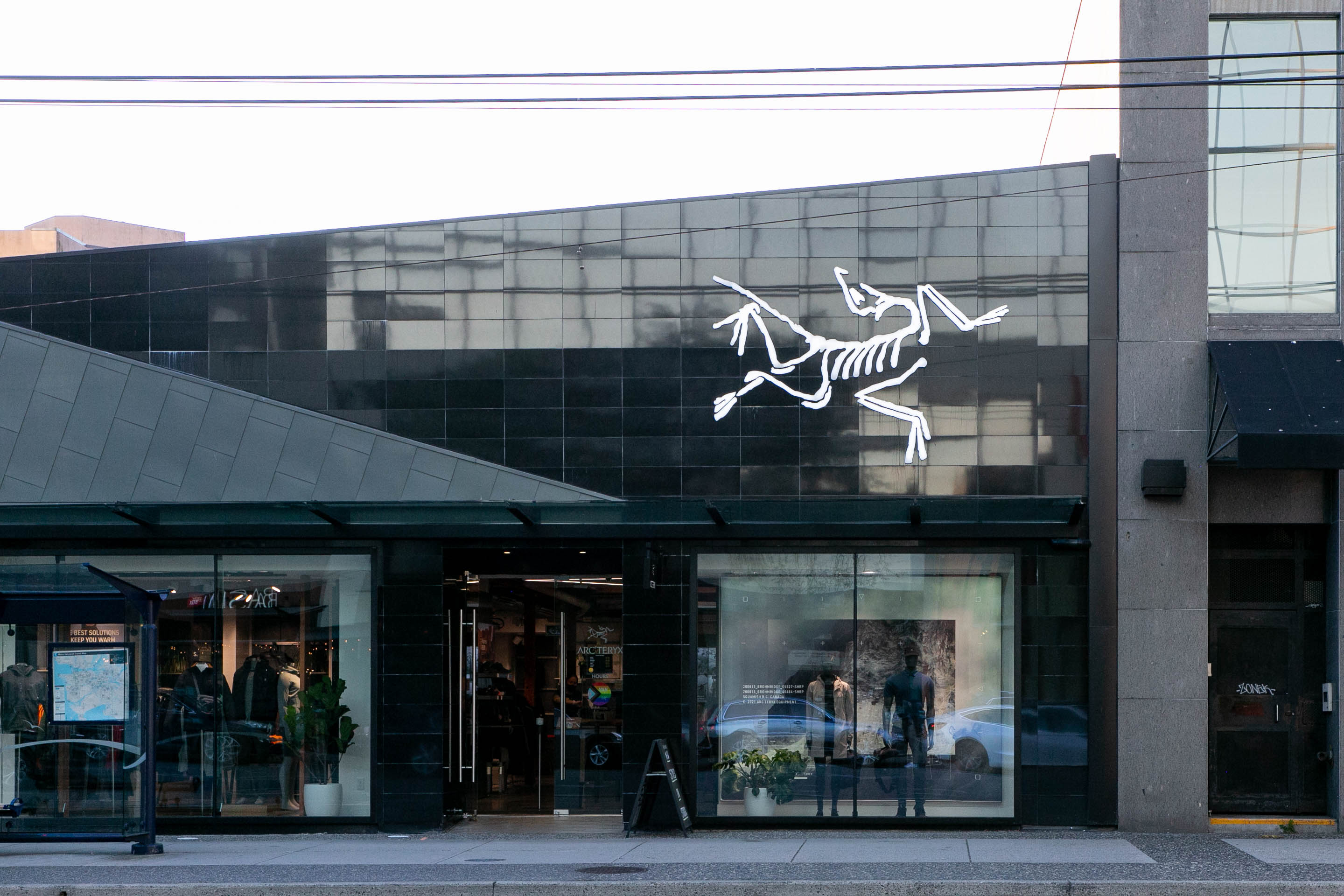 Make sure that your drip isn’t just from the rain. Isabella Falsetti

One of techwear’s main features is its ability to protect from rainy weather. Water repellent technology has come a long way (it was made from whale intestine and oiled silk in ancient times) but now it’s Gore-Tex that provides this life-changing technology.

Back in 1969, Wilbert L. Gore and his son Robert W. Gore discovered this water repellent technology accidentally by stretching polytetrafluoroethylene (PTFE) to create expanded polytetrafluoroethylene (ePTFE). No one, least of all them, expected that the sudden expansion of material would result in a light and porous material that allows water vapour to pass through but stops the liquid itself. This quickly became a lot of brands’ favourite option when producing outdoor products (e.g. including shoes, backpacks and masks). Gore-Tex later expanded its product line to other kinds of fabric technology such as heat insulation and various types of weather protection.

Although some brands (e.g. Adidas, Converse) chose to apply Gore-Tex to their products, most techwear powerhouses have also developed their own in-house waterproof technology. Some honorable mentions are Hyvent (The North Face), NeoShell (Polartec) and H2No (Patagonia).

When functionality becomes the main focus of fashion, some compromises need to be made — say goodbye to flashy prints and add-ons. Techwear is somewhat aligned with minimalist fashion as both try their best to provide the most by adding the least, but it is not as easy to get into. One can easily throw a shell (a techwear community jargon for the outer protective layer) over their outfit, but to fully grasp the essence of techwear, there is much more than that.

Techwear’s key categories include outer layer, mid layer, base layer, pants, shoes and accessories. Its silhouette is streamlined, slim and the exact opposite of eye-catching. Items often consist of a fair amount of hidden zipper pockets to increase carrying capacity, adjustable straps to adjust tightness and a hood to complete the protective nature of techwear. While there are bright coloured products, most consumers usually opt for a darker shade to blend in with the environment.

Although techwear often appears in darker colour, this is not to be mistaken with dark wear; both aesthetics can look similar but it is best not to confuse them. Especially in front of techwear fanatics, some can get really defensive about their beloved fashion aesthetics and trust me, you do not want to partake in such an argument.

Brands to look out for

There are so many brands to cover and it is impossible for me to talk about them all, the listed brands below are some of my personal favourites:

No articles about techwear goes without mentioning Acronym. Errolson Hugh, the mastermind behind this unstoppable techwear force dramatically increased people’s attention to this fashion niche. I wouldn’t say he is the pioneer, but he is definitely one of the most influential in this community. Acronym’s product is almost apocalyptic — think Ghost in the Shell. If you translate anime techwear to real life, that would be Acronym.

‘Y’ stands for Yohji Yamamoto and ‘3’ stands for three stripes. Yohji Yamamoto, a Japanese design prodigy and the godfather of avant garde/dark wear fashion, joined forces with Adidas to create this athleisure brand that quickly became a consumers’ favourite. I would class Y-3 as in between techwear and high sportswear fashion, it might be the perfect gate-way brand!

Another Japanese design house, White Mountaineering by Yosuke Aizawa is unlike other brands in the market: they ‘counterintuitively’ carry a lot of colourful products with bold and bright prints. If you are interested in adding a high quality bright pink shell jacket to your closet, White Mountaineering is your new best friend.

I’ve already mentioned Arc’teryx, but now let me introduce Arc’teryx Veilance. There isn't much of a difference between the product lines except for its more fashion-forward nature. Some may be asking, “More fashion forward? It must be way more expensive than the already quite hefty price tag that Arc’teryx carries!” Nope! Both product lines are pretty much in the same price bracket. Consider this next time you step into an Arc’teryx store!

After such a deep dive, let me resurface and remind you that you do not need branded clothes to complete any fashion aesthetic. Fashion has been, and always will be, about personal taste and your ability to mix and match. This coming winter, before you put on your black puffer jacket or that purple windbreaker, spend an extra five to ten minutes to style your outfit, maybe adding that checkered scarf or beret is the key you need to break out of a boring cycle!