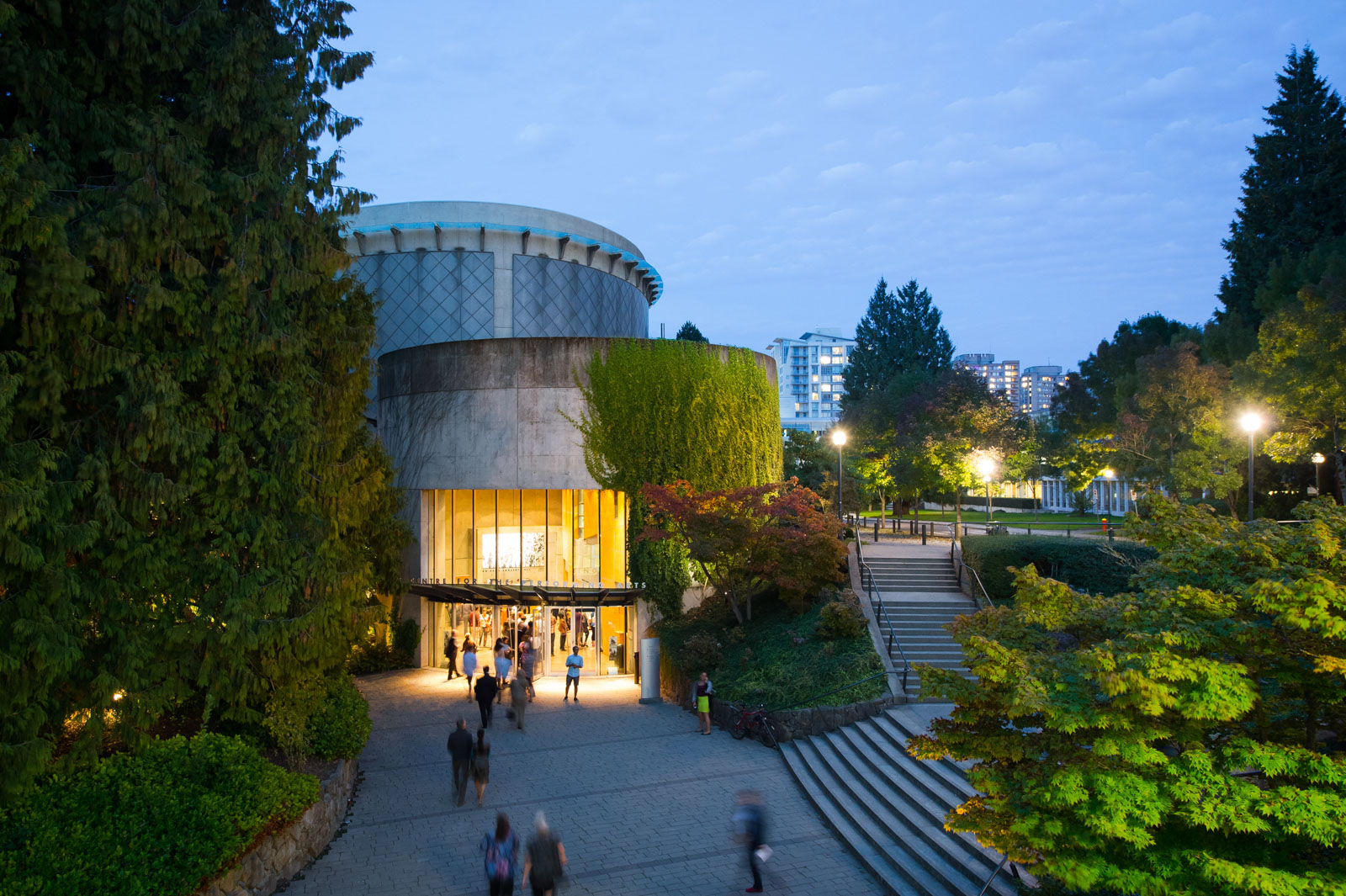 “We’re trying various things that will give audiences a little more of an idea about the personality behind the musicians, and let the musicians talk about their music as well as play it,” said Carrabre. Courtesy Don Erhardt/Chan Centre

The Chan Centre is hosting a series of virtual concerts called the Dot Com Series, aimed at highlighting artists from around the world.

The Chan Centre is hosting a series of virtual concerts called the Dot Com Series, aimed at highlighting artists from around the world. The Director of the Chan Centre, T. Patrick Carrabré expressed that the series came from wanting to “bridge the gap” between artists and their audiences.

“We thought maybe we could put something together that would bridge the gap and allow people to still feel like they were connected to the artists who are coming to the Chan, and that we could get some money for the artists so they could still keep making a living” said Carrabré. 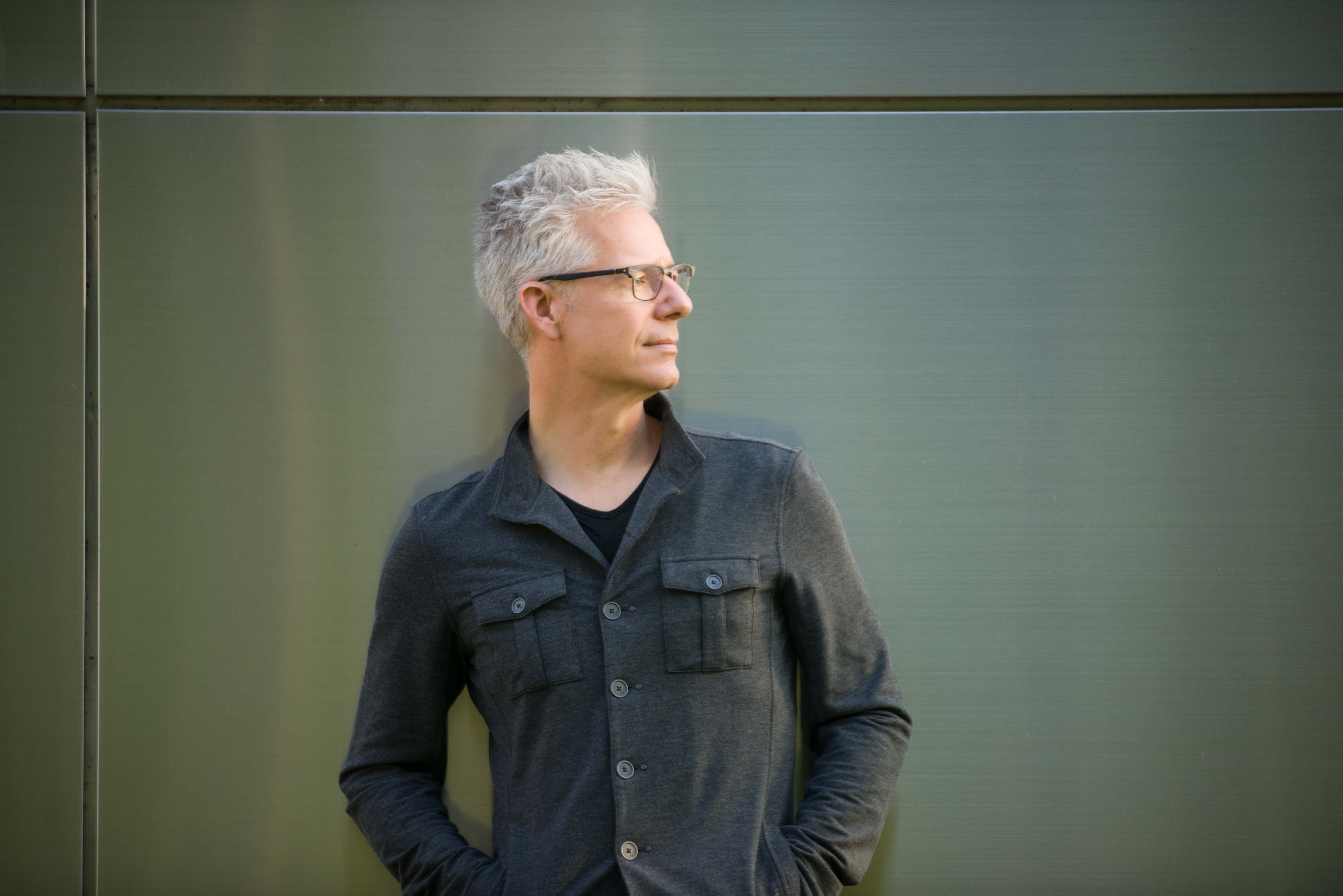 “People are not traveling right now, so it’s a lot about what is possible,” he said. Courtesy Chan Centre

The Chan Centre highlights international artists, and through this format, they have been able to showcase more local talent. “People are not traveling right now, so it’s a lot about what is possible,” Carrabré said.

“We’re trying various things that will give audiences a little more of an idea about the personality behind the musicians and let the musicians talk about their music as well as play it,” said Carrabré. One way that the Chan Centre has done this is through live Q&A sessions with the artists.

For Carrabré, putting together the series is about experimentation with new platforms. While typically questions are asked live during these performances, with the shift to Zoom, audience members have felt more comfortable using the discussion chat to talk about the performances.

“I think one of the cool things about Zoom is that you can just type in your question, and it will get answered.”

One of the local artists that will be showcased in this series is duo PIQSIQ. Group member Inuksuk Mackay contrasted the virtual concerts to ones with audiences.

“When we perform with an audience, and ... we’re creating an improvised piece, a lot of the energy that we feel in the room from the people who are present really informs and shapes the type of music that we produce,” said Mackay.

“I have noticed our style change, especially in regards to our improvisation when we’re just the two of us in a room together.”

“One of the big things that’s changed is the major artist management company in New York, CAMI, decided that they’re going to close,” said Carrabré.

Artist management companies help connect artists to opportunities to perform. With a major company closing, affected artists will need to seek out gigs on their own. They will also lose their management teams who often help with the business side of entertainment. Columbia Artists Management, Inc. (CAMI) focused on managing classical musicians for over eight decades.

“We [have] our own stage crew, sound crew, film crew, but we were also doing it for about half of the fee.” Courtesy Chan Centre

“Now all the artists are going, ‘Well how do I book my gigs?”

In the past, the Chan Centre has showcased a number of classical music performances such as the Vancouver Symphony Orchestra. With CAMI’s closure, this could hurt the venue.

“We [have] our own stage crew, sound crew, film crew,” said Mackay, “but we were also doing [the performance] for about half of the fee.” Especially with restrictions on gatherings, setting up a stage is put onto performers.”

There are some challenges that have come with the transition to virtual concerts.

The Society of Composers, Authors and Music Publishers of Canada (SOCAN) protects the rights of songwriters and music publishers for the public use of music. The Chan Centre also uses Re:Sound, a music licensing company, which ensures artists have fair compensation and protects performers and record companies in Canada.

“[Typically] we pay the royalty fee to SOCAN and we’re done,” said Carrabré. “Now if we’re going to put it up on the internet, [we’ve] got to find who owns the copyright to the music because it’s a different kind of license and [we] have to negotiate that separately.”

With many performances being pre-recorded, the Chan Centre invested in four cameras and a sliding dolly. Apart from this, the artists have also found themselves having to invest in performances that are designed for a virtual audience.

“We had to definitely invest to be able to get set up the way we are,” says Mackay.

“There’s a lot of artists that are also ... in the same boat and ... just didn’t have that sort of ability or resources to set up that way. I recognize that we’re lucky to have been able to do that.”

Both Carrabré and Mackay said that the best way to support artists right now is to attend virtual concerts and buy their merchandise. Mackay highlighted the platform BandCamp to buy a musician's album, which directly supports the artist.

“Live music has a very electric feeling to it...” says Mackay, “...folks can stand by us in the meantime and tune in to the livestreams and just remind us that you’re listening.”