Fixed! shows that many of the things we casually throw away can quite easily be salvaged. Cat Mills

When your phone or computer breaks, you’d probably just toss it away and buy yourself a newer, better one. But what happens when your singing robotic turtle or vibrating hairbrush breaks?

For items that are not as easily replaceable, there is a way to bring them back to life — repair cafes. In her short documentary Fixed!, UBC film production alumni Cat Mills shows us a day at the Toronto gathering of a repair cafe, which is full of interesting people, strange objects and ingenious fixers.

A repair cafe is simple. If you have a broken item, bring it in and an expert volunteer will try their very best to fix it, free of charge. Mills, the film's director, sees these meet-ups — which number over one thousand worldwide — as “a great way to build community, stop wastefulness and teach people — particularly young people — skill sets we’re starting to lose.”

The film follows five different pairings of fixers and customers as they repair things such as the aforementioned vibrating hairbrush and singing robotic turtle, as well as a broken CD player, blender, and something with more sentimental value — an old family bible. While these items are undoubtedly interesting, the people who bring them into the cafe are equally, if not more, part of the documentary's focus. 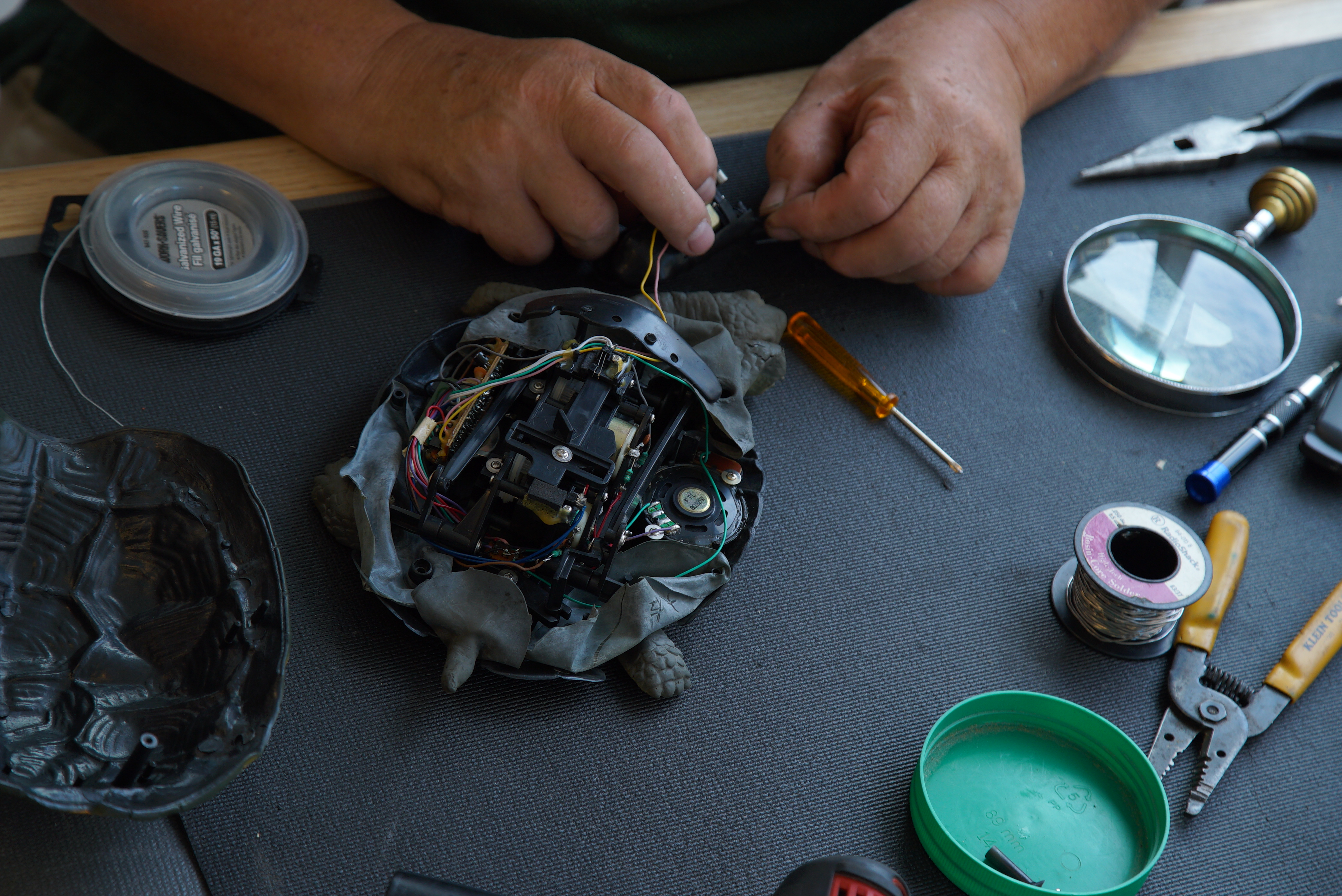 What to include in the documentary was largely intuitive for Mills.

Mills, who graduated from the UBC BFA film production program in 2007, has had an interesting career up to this point, which she says has “given [her] so much to pull from [and] so much information and introduced [her] to people who live all around the world.

“I could never replace that nor would I want to.”

Before creating Fixed!, Mills was very much invested in the film industry. She worked in film distribution — which brought her to places like the Berlin International and Cannes Film Festivals — corporate video and eventually camera work for an non-governmental organization (NGO) that worked with asylum seekers sailing across the Mediterranean sea.

The work with the NGO — which brought her to places such as Malta, the US and Mexico — was an important learning experience for Mills.

“I was so intimidated by it … but I did it and I learned how to do it all because I had to … do things even if you don’t think you can’t,” she said. “If you only do the things you know how to do you’re never going to progress.”

After finally returning to Canada, Mills moved to Toronto and has since been working in film. 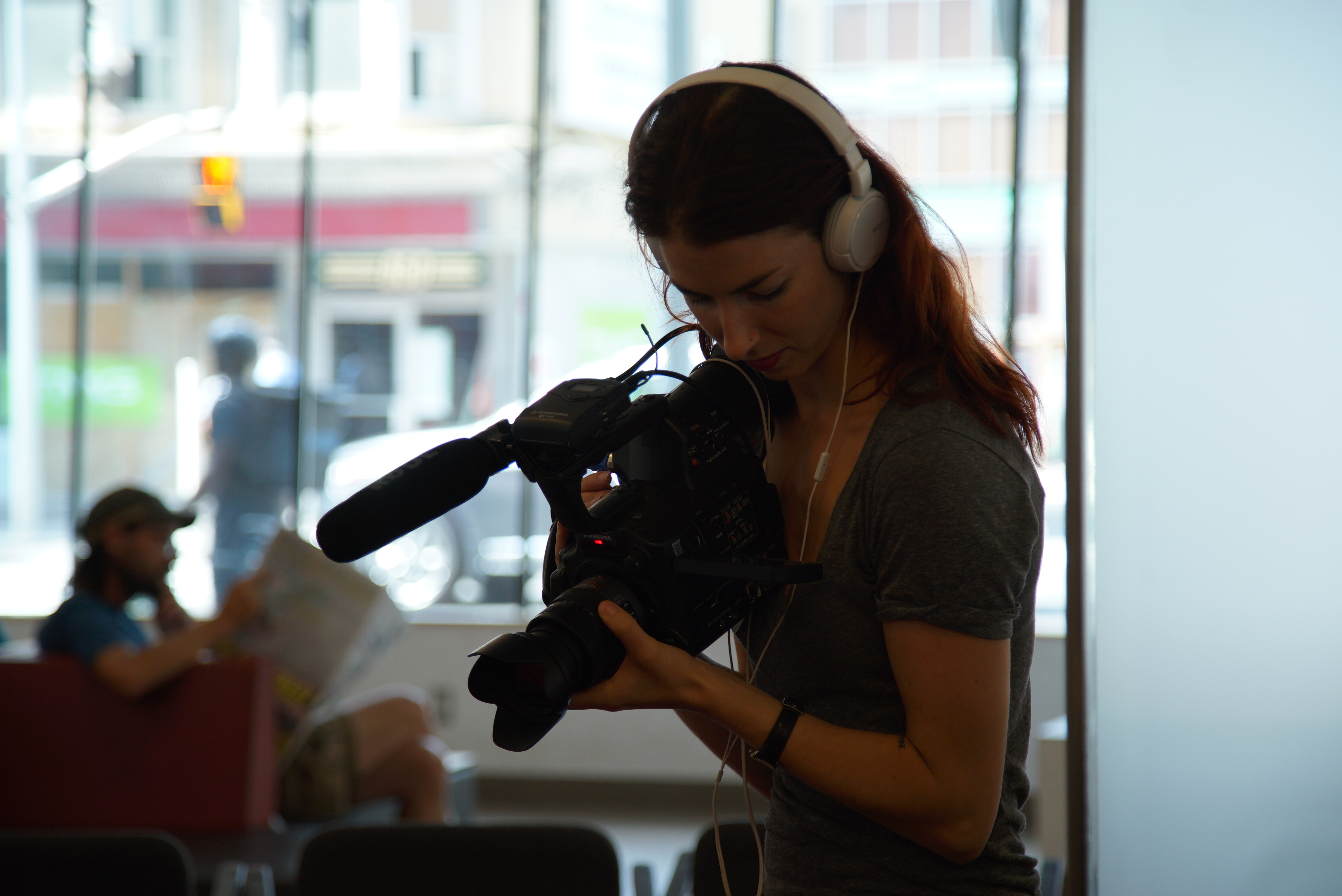 Evident in Fixed!, Mills has found her filmmaking niche, something that she considers essential for young filmmakers. “Find your niche, and find your thing that makes you quite unique … I’m drawn to these sort of funny stories or characters that have bigger themes, there’s environmentalism, social justice, or there’s gender equality, but I do quirky things,” said Mills of her work.

Furthermore, Mills believes that one of the biggest advantages a young filmmaker can have is experience outside of school. On her own experiences after UBC she says, “I could never replace that nor would I want to. Don’t underestimate the values of getting life experience and doing new things.

“I think a lot of the younger generation has a big fear of failure and I think a lot of times we don’t try to do things. We try to wait until something is perfect until we do it, because we’re so scared of doing it wrong. In general, I’d advise against that, just go and do it. And if it sucks, learn from that. It’s really easy to look around and see the other stuff that people shot or people made and say 'oh god I can’t compete with that' [so] I would challenge people to turn off that voice in their heads, and to pursue the things they want to pursue.”

With Fixed!, Mills hopes to “share these stories and share this information and realize its not hopeless.

“We can do these things and the repair cafes are a really easy way to tackle these issues in our society … they’re fixing things for free.”

This interview has been edited for clarity and length.