Do you believe in magic? UBC Occultism offers a space to learn about the supernatural 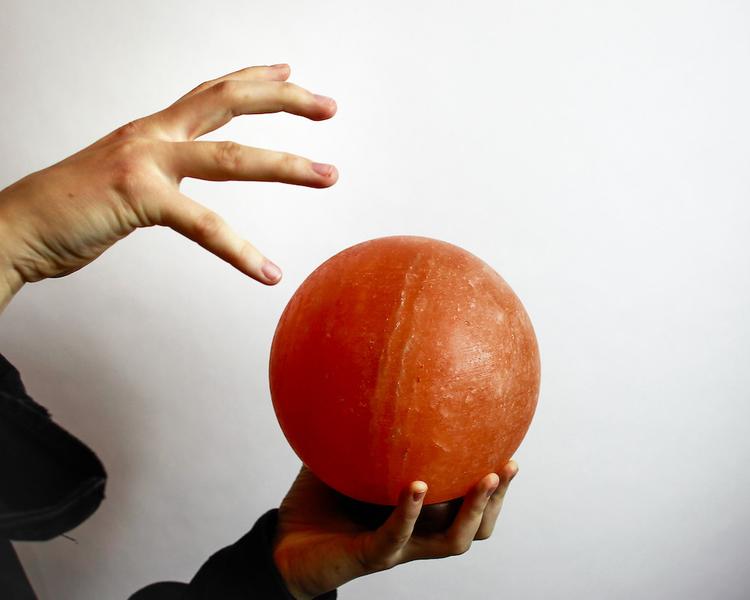 Jack said that during the meetings there is usually a high success rate of performing magic because people tend to try harder with others around. Elizabeth Wang

“All members are responsible for their own safety and actions, and should treat this group as what it is: a social club designed to foster conversation and interest,” reads the UBC Occultism disclaimer page on the group’s website.

On a gloomy Thursday afternoon, two students meet in a small study room on campus to take part in the biweekly meeting of UBC’s unofficial Occultism Club. Often there are more in attendance, but busy schedules have made this meeting sparse.

Introductions at the meeting are short — Jack (whose name has been changed due to stigma around practicing magic), one of the three group administrators, is already familiar with the other students in attendance. The conversation quickly turns to this week’s theme: Angelic Magic and the Magician’s Choice.

Usually the group will practice performing magic together, but this meeting focused on offering background information and history about the week’s topic.

Jack said that during the meetings there is usually a high success rate of performing magic because people tend to try harder with others around.

Although unsure of exact numbers, Jack estimated that between 15 and 20 people are involved in the group. Meetings occur biweekly, but the administrators also work one-on-one with members to help them achieve their goals.

The group is cautious when it comes to sharing personal details of those involved.

“If the wrong person is in the room, it could be the end of everyone’s life in that room. I’m not saying that as a dramatic statement, but it’s certainly true,” Jack said. “It can be career-ending if you get some kind of slander or accusation that goes the wrong way, especially given what we’re discussing.”

Jack’s quiet intensity can be unsettling, but he’s adamant that he wants to help people in their attempts to master magic.

“I think a lot of people grow up hoping that there’s some kind of magic in the world, and then they’re disappointed when they realize that religions are all just feeding you lies...” he said of why he thinks some people are drawn to magic.

If you’re curious about occultism or want to know more about the group, Jack said that everyone is welcome to contact them by visiting their website.

“If you want to start on your own, and you’re interested, start being extremely honest about what you think and feel,” he said. “… Start questioning what you know is real and how, and then see where it takes you.”