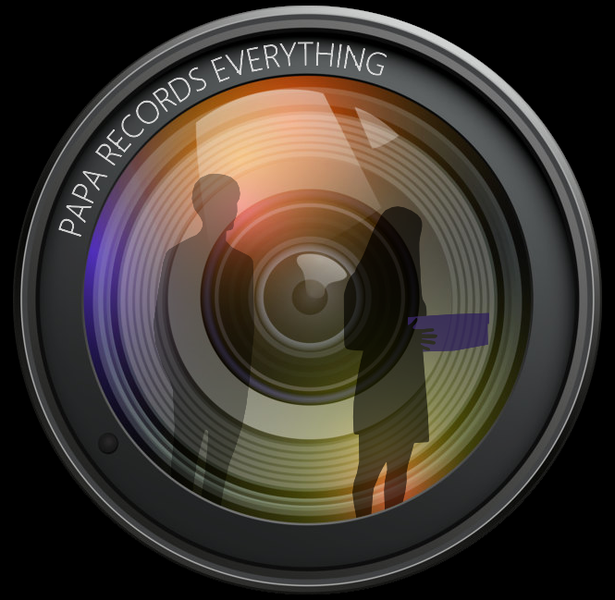 “We have people that aren't living all in BC, or making plays, so my hope is that we can take stuff like this forward into the art world, and [make] it more accessible ” Erin Purghart

The COVID-19 pandemic hasn’t stopped UBC students from pursuing their passions in theatre. Papa Records Everything is an upcoming play written and choreographed by Chantal Dobles Gering, a UBC BFA Acting student. It will make its online debut as a part of the National Theatre School’s #artapart campaign.

Papa Records Everything revolves around the life of Giselle, who is navigating and reflecting on their family and past. On their 18th birthday, Giselle finds themselves trapped in a Zoom call, re-discovering how to connect with their family. Through music, dream sequences, and flashbacks, the play goes through Giselle’s childhood and adulthood and focuses on ideas of communication and healing.

The play has been adapted from earlier versions that were initially intended for a live audience. In order to fit the online Zoom format, using funds from the National Theatre School’s #artapart campaign and open broadcasting software, the play will use both pre-recorded and realtime footage to convey the work’s messages.

Despite this, the creative team and cast have had difficulties in redeveloping the play for its new platform.

“Our life is now so different. People used to just go and watch theatre and now because it's online it's so much harder to be engaged," Purghart said.

They are developing an interactive drinking game for the play as an effort to fight disengagement.

The play was originally music and dance-focused, but switching to an online medium has also altered its focus. The creative team scrapped the original singing chorus due to potential latency issues, instead opting for pre-recorded original tracks.

The play’s creative team and cast have learned how important flexibility is during such an unpredictable time.

“We have people that aren't living all in BC, or making plays, so my hope is that we can take stuff like this forward into the art world, and [make] it more accessible,” said Purghart.