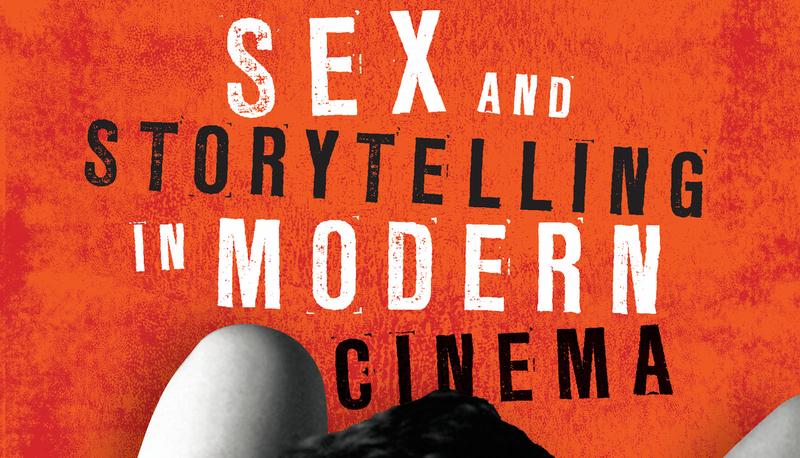 Sex and horror go together like surf and turf.

The extremes in displaying sexual relations in film has drastically changed since the inception of cinematic displays of romance. From Out of Africa to Antichrist, relationships have been defined through physical connections or lack thereof.

With full-frontal genitalia, erections and even actual sex featuring increasingly in film, this explicitness in presentation has caused critical consternation and accusations that such film narratives are borderline pornographic.

Professor Lisa Coulthard and MFA student Chelsea Birks have addressed these questions and more in their contribution to Lindsay Coleman’s latest book Sex and Storytelling in Modern Cinema. Their chapter in the book, “Horrible sex: the sexual relationship in new extremism” explores not only sex in horror, but horrible sex in general.

“In terms of the ‘bad sex,’ it’s not just sex within the horror genre or sex with terrible outcomes, but actually bad sex,” said Coulthard. “It’s the idea of depicting not a titillating sex scene, but a sex scene that you’re watching and going, ‘Oh, this is really awkward.’”

“Everybody talks about these films as though they’re really transgressive,” said Birks, who is currently pursuing a PhD at the University of Glasgow. “We noticed something in them that’s totally ordinary and that’s why they’re horrifying. It’s not the transgression that’s the source of the horror, it’s the fact that it locates this trauma in something that’s completely banal.”

The book cites film theorist Žižek, whose arguments focus on the idea that sex is always inherently traumatic because of its ladenness with fantasy causing a sublimity, but also a ridiculousness.

“If you pause for a second and think about what you’re doing, this contrast between sublimity and ridiculousness always makes it traumatic to some degree,” said Coulthard. “This is why people tend to supplement it with fantasy to cover over this sense.”

The theory of sex and horror is a new trend in scholarship, which Birks argues echoes the sorts of films that are currently being made.

“Not that long ago, even like the ’80s and ’90s, [sex] is kind of an aside in the story,” she said. “You could cut most sex scenes out of films and the film would be the same. But with more and more explicit content, it’s starting to be that the sex act is more built into the narrative.”

Today however, the essay continues to argue, sex serves as a way in which characters can deal with the everyday horror of the narrative. Coulthard cites Antichrist as an example of this – the everydayness of their conflicts are rooted in sex.

“The book ties it directly to storytelling,” she said. “Sex and these acts of sex that are depicted actually have an important place in the story. They aren’t just there to titillate, shock or transgress, but are actually there to say something important about the characters, the themes and about the film.”

Žižek provided insight into the corniness of a pornographic narrative.

“He said that pornography has to have no narrative or it has to be really corny,” said Coulthard. “Pornography and narrative cancel each other out. It’s extra-narrative, it’s beyond narrative because everything suspends in the sex act.”

Essentially, Horrible Sex is a piece exploring the juxtaposition between the extreme violence and sexuality of modern film with the monogamous, heterosexual couples who are the subjects. Analyzing the lack of salaciousness in cinematic depictions of sex shot-by-shot, Coulthard and Birks are some of the forefront scholars in this emerging school of film theory.

The book is Sex and Storytelling in Modern Cinema: Explicit Sex, Performance and Cinematic Technique and is available on Amazon.