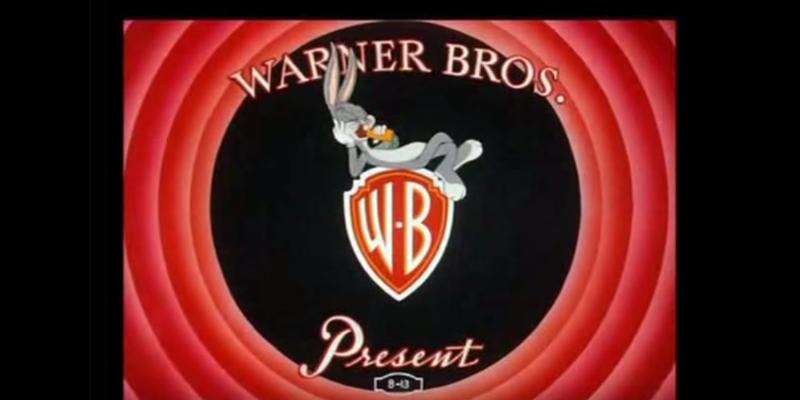 The beautiful architecture of the Orpheum Theatre gives off a feeling of elegance and composure – a dream for many of those that attended the show. Show-goers lined up wearing understated Viking helmets to celebrate the return of Bugs Bunny at the Symphony, celebrating its 25th anniversary.

Bugs Bunny, Daffy Duck, Porky the Pig, Pepe Le Pew, Elmer Fudd the Roadrunner and Wile E. Coyote on television has been the highlight of many children's weekend.

Audience members from all over Vancouver — young and old — waited in the cold to listen to the stylings of Carl Stalling and Milt Franklyn showcase the finest in Vancouver's classical music performance.

No words can express how stunning the instruments sounded while synchronized in time with the classic Looney Toons cartoons. Vancouver Symphony Orchestra featured favourites from the Looney Toons as well as characters, like Tom and Jerry, from other major motion picture companies.

The symphony was led by maestro George Daugherty and throughout the entire show, he was able to give the music history of the Looney Toons.

A highlight was the story of the sounds used during the opening theme of any Looney Toons cartoon. Daugherty said he was having difficulty matching the twangy guitar sound that is found at the start of every cartoon until he went into the Warner Brothers archives. After sifting through items, they were able to find the original guitar used, completely broken. They repaired it and put it back together in order to create these authentic sounds, which emphasized the importance of creating an authentic experience for those who attended this special event.

The two cartoon shorts that drew the most audience attention were the Rabbit of Seville and What’s Up Doc, Opera, featuring Bugs Bunny and Elmer Fudd.

The first features the classic example of a hunter looking for his prey. They end up on stage performing the Barbero de Seville where Fudd receives a shave and haircut from Bugs. Laughter erupted throughout the entire audience and there was a smile on every face in the theatre.

What’s Up Doc, Opera was another crowd favourite, presenting Bugs and Fudd singing German opera pieces. Seeing Bugs as a beautiful Viking woman riding a giant magical horse down a hill to fall into the embrace of Viking Elmer Fudd was absolutely stunning to see with the orchestra perform right in front of our eyes.

Watching the cartoons in synchronization with the live music was a testament to the future of orchestral writing. The incorporation of the two art forms gave the audience a nostalgic throwback with the films and was well-deserving of the sold-out crowd.