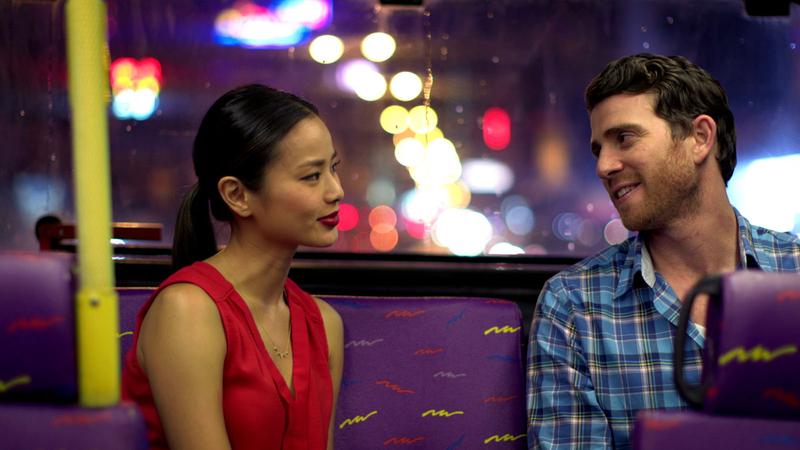 The film portrays Hong Kong as a global city.

In the day and age of fast talk and technology, It’s Already Tomorrow in Hong Kong brings in these modern elements of daily life into a story about timing and wandering. This funny, witty and fast pace dialogue film stars real life couple Jamie Chung (Once Upon a Time) and singer-actor Bryan Greenberg (Friends with Benefits, Bride Wars).

Directed and written by Emily Ting, this film serves as a debut picture comparable to the walking talking romance genres among the likes of Before Sunrise. The genre of a walking talking romance set in big alluring cities are quickly becoming popular with the emergence of films such as Before We Go (Chris Evans). Ting does nothing short of making us fall for not only the characters and the storyline, but also for the backdrop of the city.

American expatriate Josh meets the funny and charming Ruby and the two soon find themselves roaming the crowded, noisy streets of Hong Kong while she tries to find her friends. As they spend more and more time together and with the city, they soon find themselves falling for each other despite their complicated circumstances. Both characters are fully engaged in discovering what it truly means to take risks and to go after what they want – whether it’s in their personal or professional lives. Ting manages to capture the boisterous agglomeration of cultures in Hong Kong while keeping the attention of the audience towards Ruby and Josh.

This movie serves not only as a story about two people finding what they want, but also highlights the beautiful landscapes of Hong Kong, and it’s architecture, the night life, consumerism and language. This film portrays Hong Kong as it truly is — a global city. This is seen through Ruby and Josh’s perspectives of Hong Kong, their intimate interactions with each other and their seemingly mundane interactions with the people of Hong Kong.

Hong Kong is truly portrayed as a city of great wonders and opportunity through Ting’s capture of the bright lights and alluring feel of the city. Ting and Josh Silfen (director of photography) manage to grasp the calmness of the waters in Victoria Bay coupled with the buzzing conversations roaming around. The audience gets a broad understanding of the story under a third-person detached frame taking in everything Ting has to offer.

With the budding romance between Josh and Ruby, this movie is a must see for those craving a reminder of times when we decide the important things in our lives. 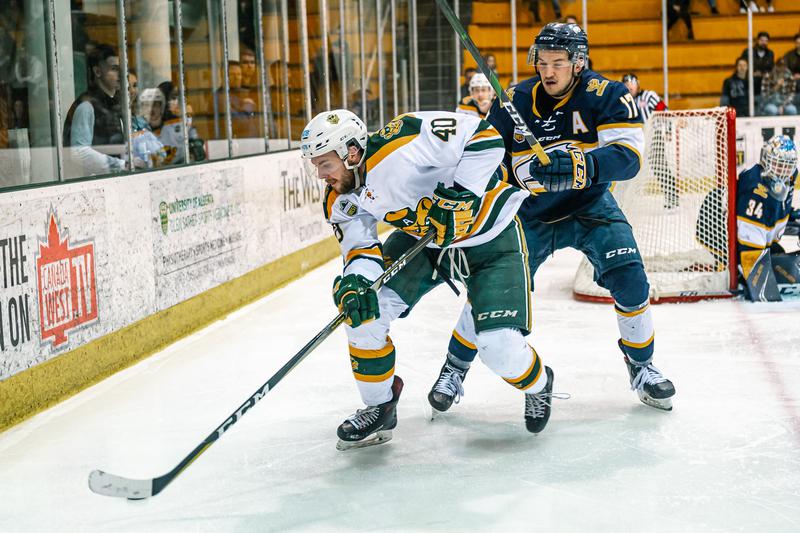 Playoff Rundown: Heartbreaks and history as playoffs get started