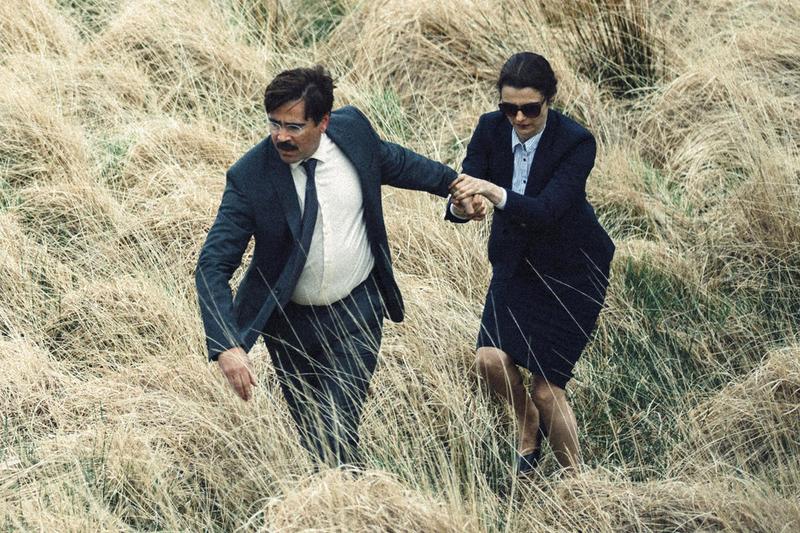 "Love is blind" is taken to another level.

What kind of animal would you like to be if you’re unable to find a mate? This bizarre question perfectly encapsulates the darkly absurd humour in the comically brilliant film, The Lobster. The film opens to find the protagonist, David (Colin Farrell) at a resort for single people that identifies more with a prison than it does a hotel. The twist is that if they are unable to find a mate by the end of their stay, they will be turned into an animal of their choice.

The reason why these characters are all present at The Hotel is not explained at first, but nor does it need to be. Their presence is so fascinating and detailed that we just simply accept the world that they live in — no questions asked.

As the guests are determined to find a mate before the end of their stay, a biting satire on relationships and love ensues. Guests desperately resort to trickery to begin horrible relationships with other guests simply to avoid being single.  The "couple culture" is hilariously explored and eerily echoes particular phenomena that we are all familiar with in real life.

After unsuccessfully finding a mate, David escapes the strict confines of The Hotel and joins a group of rebel Loners in the woods. Society is quickly broken up into a war between couples and singles to a delightfully exaggerated degree. With their own set of strict rules, the Loners forbid flirting, kissing or any kind of romantic acts amongst themselves.

Farrell’s physical comedy, coupled with an incredibly sharp script, steals the show. With a muted colour palate and deadpan performances, this film satirizes the seriousness of the dramatic film genre. With redundant narration and overly dramatic music set to mundane or ordinary events, the audience was sent into roaring fits of laughter.

In The Lobster the theme of “love is blind” is taken to whole new level. However, as much as The Lobster is about love, at the same time it isn’t. Although hilarious in every moment, the overall message of the film can be interpreted as quite cynical. As the Loners embark on a invasion of The Hotel, what seems to be intended as a violent takeover is actual a brilliant exposure on the falsehoods of love between the couples matched at The Hotel. If you’ve ever been in doubt of whether or not love exists, The Lobster was essentially made for you.