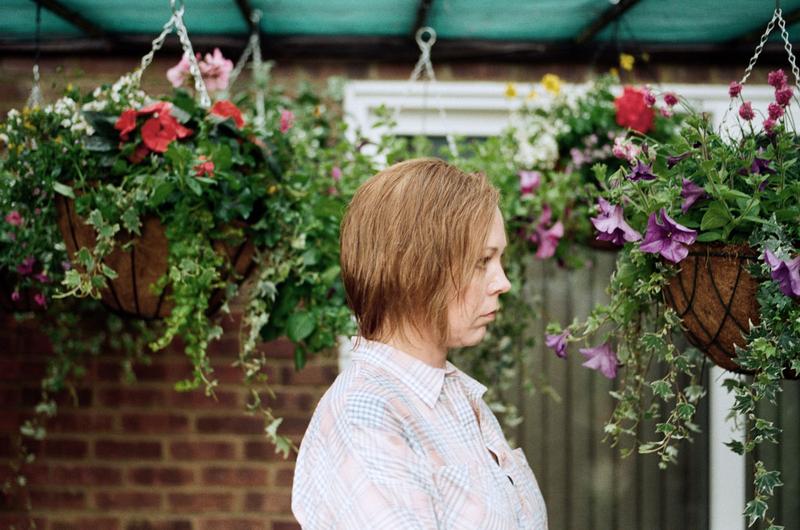 London Road is based on the UK National Theatre's murder-musical of the same name. Photo courtesy VIFF

Perhaps unintentionally politically charged, London Road features a musical murder based on as series of interviews concerning the 2006 Ipswich, England serial murders. The film’s script is adapted from verbatim accounts of numerous interviews as the residents of London Road share their experience living on the same street where convicted murderer Steven Wright lived.

Based on the National Theatre stage musical of the same name, London Road explores a neighbourhood’s reaction to a terrible tragedy with both sensitivity and unedited, shocking frankness provided by the interviewees’ own mouths. Solely told from the perspective of the media and residents, the screen of which we watch the news is flipped as we spectate the neighbours we don’t read about in the papers.

The script faithfully recreates the interviews with every “um,” “so,” “like” and stammer captured. With a skillful collaboration of instruments, the film harnesses the natural musicality of speech to the genre’s benefit. Despite being a musical, the songs are performed through talk-singing rather than hard hitting tunes or power ballads. The realism of the adapted dialogue provides an intriguing contrast with the fantasy singing sequences. However, with any murder musical, the film has an acquired taste that primarily caters to a niche audience.

The prostitutes, who are periodically featured, barely have just as much of a voice in the film as they do in their marginalized place in society. While the characters in the film band together to raise morale, the blatant victim blaming completely overshadows any celebration of community reconciliation.

During a street party towards the end of the film, a presumably homeless prostitute walks through the scene. The festivity comes across as ignorant and inappropriate in the wake of this still clearly existing problem.

Whether or not the writers of London Road are aware, the residents of Ipswich casually declare their detestation for the prostitutes and hold them responsible for the murders in their neighbourhood. Those who are particularly socially conscious may find themselves suddenly revolted by these characters that they spend 93 minutes with.