VIFF: Manchester By the Sea is a profoundly human look at loss and recovery 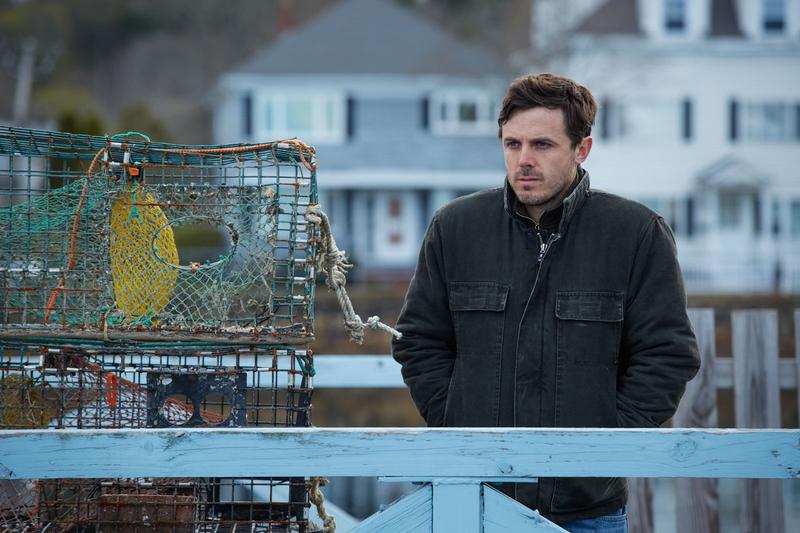 Casey Affleck portrays a character who has given up hope for himself and is completely apathetic towards others. Photo courtesy VIFF

Manchester By The Sea is not just a movie that can be described as one of the best new films of 2016. It is also one that can be quickly summarized with just one word — human.

Directed by Kenneth Lonergan, the film revolves around the dreary, middle-aged Boston janitor, Lee Chandler (Casey Affleck). Lee is an unsociable character and has no interest whatsoever in anyone else’s life. Unfortunately, his dour lifestyle is shaken up one day with the death of his brother, Joe (Kyle Chandler), prompting him to return to his hometown of Manchester, Massachusetts to settle arrangements.

To Lee’s dismay, he then finds out that he is designated as the legal guardian of his brother’s teenage son, Patrick (Lucas Hedges), with the assumption that he is to move back in town. This presents a severe dilemma for Lee, not necessarily because of his inexperience as a family man, but rather, because of the tragic past that he shares with Manchester that he is still trying to forgive himself for, as is everyone else in the town. Nevertheless, he attempts to try his best to improve Patrick’s life however he can and see if he can personally reconcile with the place he used to call home.

For a film that deals heavily with the loss of family in quite a depressing tone, at times this is a shockingly charming work. Even with the difficulties that both characters face, half of the film focuses on life’s morbid awkwardness in the aftermath of tragedy. Examples can be as small as Patrick requesting to see his dad’s body, but leaving immediately after entering the morgue – turning away with a quick “Nope, I’m good.” A more significant one is Lee fumbling at consoling Patrick during a midnight breakdown — he needlessly kicks open Patrick’s bedroom door, but not before awkwardly bantering with him about whether or not he should. There are many other similar scenes throughout the film, but what is important to note is that none of them feel like they’re solely played for laughs. It always feel genuine and relatable both in terms of writing and execution.

As a whole, this works thanks to the consistently great performances of the cast. Each actor delivered a nuanced portrayal of their character, as well as all-around great chemistry with each other. This is especially the case with Lucas Hedges and Casey Affleck, who play off each other extremely well. In fact, it is even more impressive when Affleck discards any chemistry with his fellow actors in order to raise the tension and social isolation of his character. He never comes off as an overly-broody, ham-fisted “Batman” archetype. He is just someone who has lost all hope for himself and is completely apathetic towards others, but still tries his best to manage this for their benefit. Affleck manages to perfectly convey all of this with his performance. The only notably problematic acting comes from Michelle Williams' portrayal of Lee’s ex-wife, acting a bit too melodramatically in some of her scenes.

That aspect aside, the best part about Manchester By The Sea is that it does not thematically bullshit you. Thanks to the clever writing and acting, very little of the film feels overdone. There’s no easy way to describe it without spoilers, but by the end, the film humbles you. It was refreshing how realistically this film dealt with its subject matter given how similar works tend to stray too far to the side of optimism. Manchester By The Sea is not necessarily saying that there is no light at the end of the tunnel – just that it is far more complicated to get there than most people think. Thus, the film is ultimately human.