VIFF review: Our Loved Ones 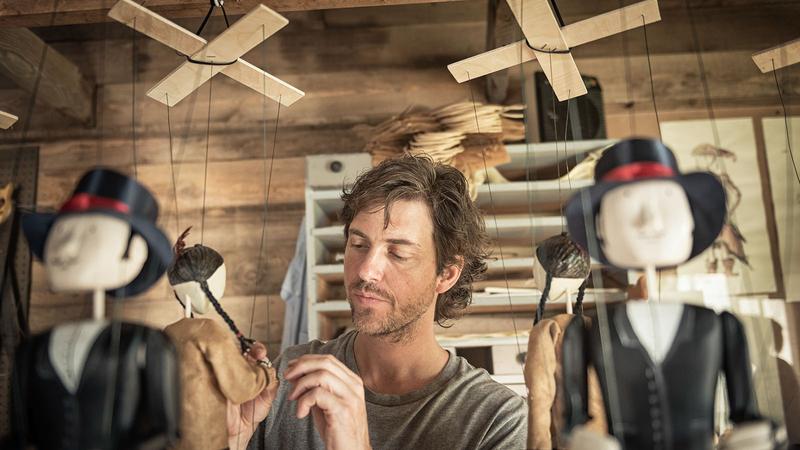 Our Loved Ones fails to capture the hearts of the audience. Photo courtesy VIFF

While watching a family’s long years together, one can’t help but wonder where exactly Our Loved Ones is heading.

After a powerful and dramatic opening scene, the rest of the film continues disconnected, causing the opening scene to be ultimately misleading. The majority of the film is a segmented series of scenes of idyllic family life. With little to no conflict, there is a lack of emotional investment as the audience continues to wonder where exactly this story is going. The touching family moments are then lost in meandering and seemingly directionless plot.

As an inconsistent point of focus, David (Maxim Gaudette) is portrayed as a predominantly happy man even though he is evidently riddled with deep depression. It is undecided whether the film should be praised for its unclear and ambiguous depiction of mental illness. While the subtly strives for realism, those unfamiliar with the often deceptively happy façade of mental illness are given a very poor and perhaps misinformed introduction.

An idea of how mental illness is related to genetics is introduced, but the film fails to explore this opportunity and leaves it as a lingering inkling of an idea. With an absent antagonist, mental illness is the driving conflict in Our Loved Ones — but it by no means satisfies.  Any commentary or statement attempted on mental illness falls flat as the subject comes and goes into focus throughout the film.

In the final quarter, the film's focus switches concentration to David’s daughter, Laurence (Karelle Tremblay). While she is portrayed at an unsympathetic and bratty youth in her teenage years, she is eventually redeemed and earns minimal affection towards the end of the film. The female characters are relatively flat and undeveloped in comparison to the dynamic male characters that largely carry the film’s focus.

Our Loved Ones lacks a cognitive fluidity as it plays out like a series of independent chapters detailing charming family events that hold little, if any, plot significance. There are glimmers of successful sentimentality and emotional impact, but not even they can redeem this ultimately disjointed story. When it’s good, it’s great. But those spots are unfortunately too few and far in between.